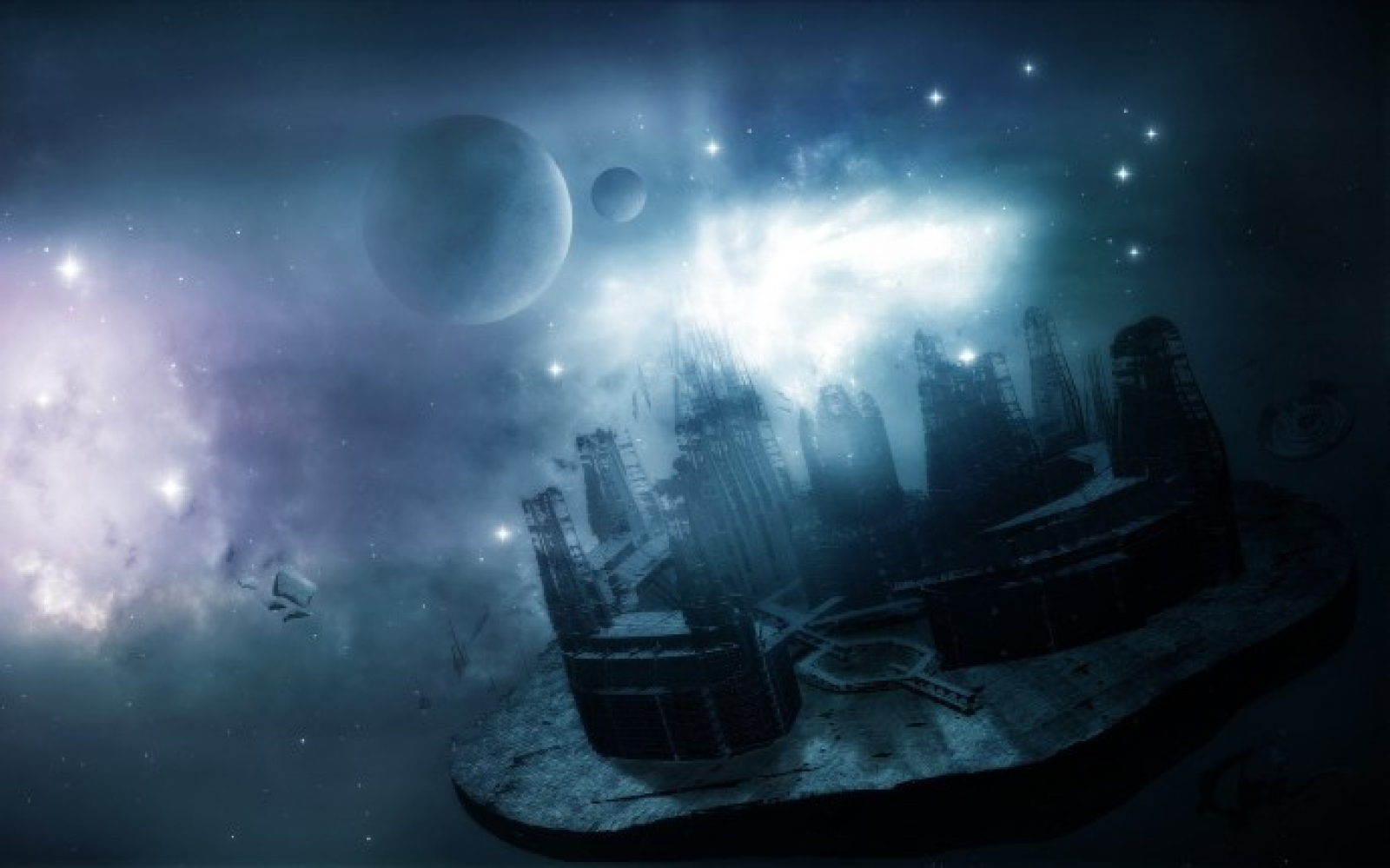 Share some common idioms and phrases from a culture in your world.


Adagians is a form of vulgar words in the Maisin Settlements. It comes from the monster known as Adagi, a ruthless monster that terrorised most of the lands, giving it massive craters from it's strength. 200 Years later and most people have still been scarred by the occasion. The vulgar insults however spawned from the Maisin Gamb Agency, tossed around by its rude, rough, fiendish journalists. They started off as just Adagi, often used by the Boss, often saying;

Yeah you stupid adagi, go eat up some children.

Go mate with the rest of your idiots, ya Adagi!

Soon, it began to spread from the agency to Maisin Maw, and other islands. Mainly, it was used in Boatlandia by Creo Ignam to his crew and more. They would shift from place to place, but would mainly take form of a large monster, such as the Kraken, The Tarrasque or even The Eagle Titan . Even the ways said would change, before then being called Adagians. They are often used by the rudest of individuals, who have no care of others affected in the event. Those who most commonly use it are races that have a shorter life span than others, such as Kobolds, Humans, Orcs and more.

Remove these ads. Join the Worldbuilders Guild
In response to the prompt Share some common idioms and phrases from a culture in your world.
All Images and Other forms of content do not belong to "Sai" and to their respective creators. I (Sai) do not pass off any images or inspiration as his own, and uses them out of recreational uses for Dungeons and Dragons 5th Edition Sessions. All things used from www.dandwiki.com belong to their creators. If you are one of the creators of something I have used, please get in touch in any way possible. All Crossover material belongs to the creators and are made for entertainment use.
Article template
Language
World
Abholos
Category
Maisin Maw in Aitso Islands
Author
Sai_
Publication Date
11 Jan, 2021
Creation Date
10 Jan, 2021
Last Update Date
11 Jan, 2021
Visibility
Public
Views
93
Favorites
Comments
0