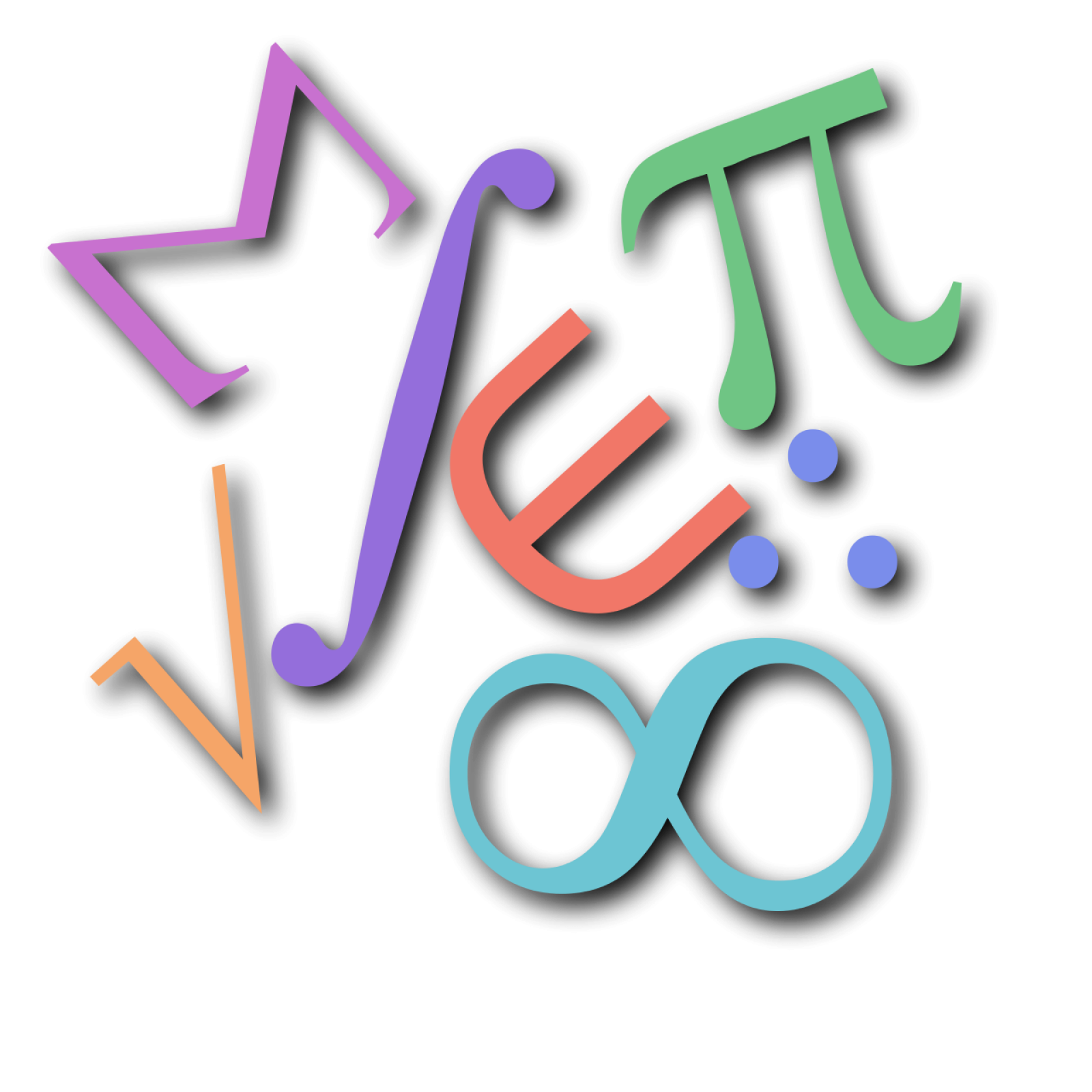 Technocan is the written language of science and engineering. When spoken, it is spoken as understood in the language spoken by the speaker. In other words, it has no established pronunciation and certain terms and symbols are given completely different spoken terms depending on whom is speaking.   Dear reader, as you are probably from the 21st Century, you must be aware of the various symbols and iconography associated with mathematics and other sciences. From the use of the greek alphabet to the arcane symbologies of theroetical physics, chemistry and biology; scientific writings and vocabulary are indeed an entirely different language that the one you speak and write with in your daily social life.   Technocan is also called ATK, Ayteekay or 80k. In fact, the only place the term Technocan is used is in North America. There are rumors that this term is in reference to the pre-Rifts documentation during the golden age of man that established it. That documentation was labelled ISO 80000 and consisted of 15 separate volumes covering topics from Mathematics, Space and Time, and Acoustics to Light and Matter and Information Technology.

Technocan, or ATK or 80k is nearly identical worldwide, most likely because of the worldwide distribution and universal adoption of the pre-Rifts origin text: ISO 80000. It is used in blueprints, plans, schematics and scientific papers. Most importantly, it is absolutely necessary in generating technical solutions to problems. One could go so far as to say that those illiterate in Technocan would be unable to solve the simplest of technical problems or conduct anything more than the simplest calculations. For this reason, even the youngest apprentices in any trade are proficient in a smattering of necessary Technocan phrases.

Three dots in a triangle: ∴ means "therefore" in Technocan, for instance. The concept of "therefore" is agnostic of language and so while ∴ is technocan, it would be pronounced "therefore" in American, "Shitagatte" in Japanese, "поэтому" in Russian, "deshalb" in German and "por lo tanto" in Spanish.   In this way, Technocan is considered a written language only.   If there is any one language most similar to Technocan than any other it is American. Technocan borrows many written words and phrases from American when scientific symbology is just inadequate to express the idea.