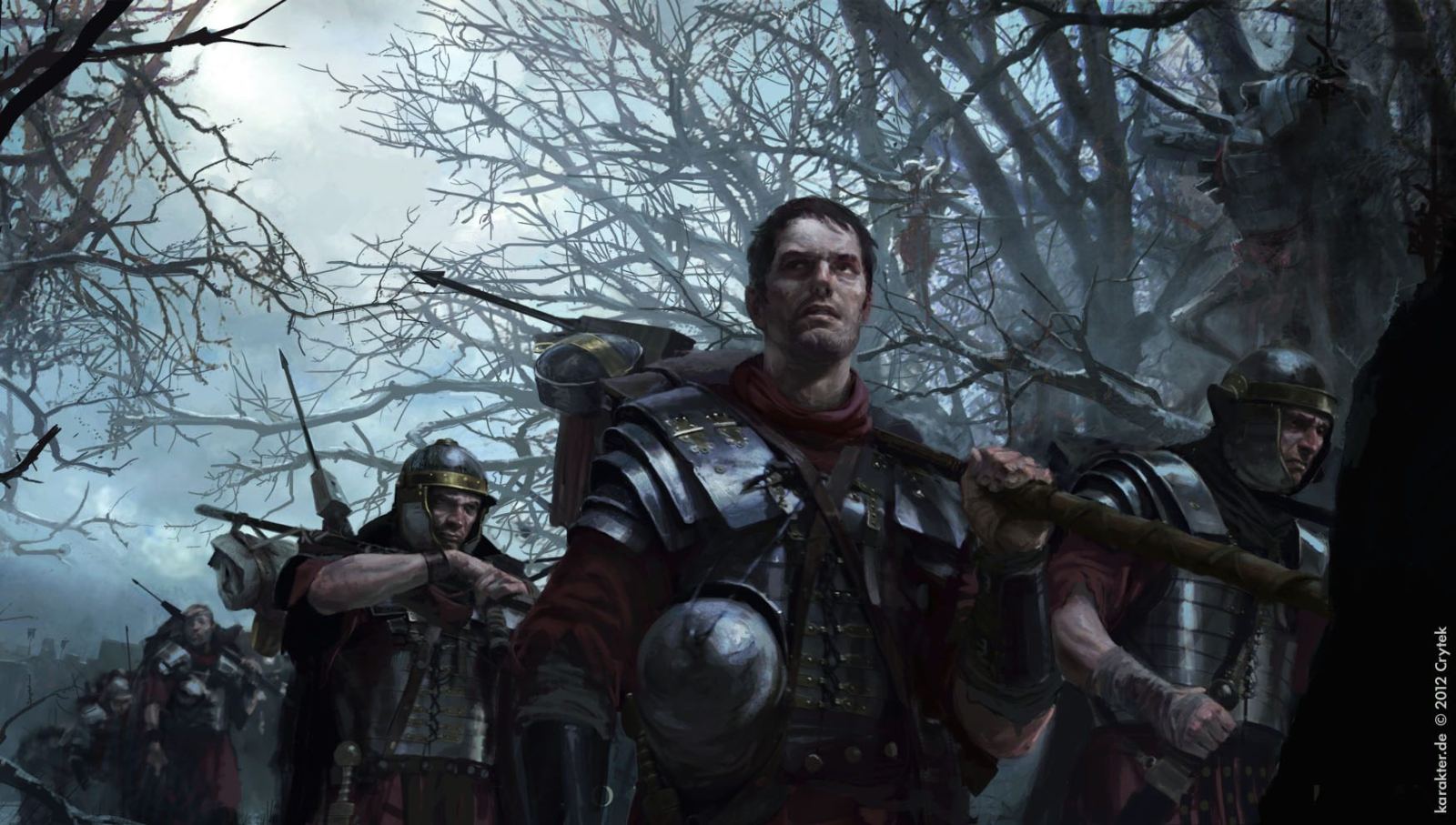 Before you enter your new position, let me give you one last piece of advice. The fate of over a million soldiers is now in your hands. Act wisely.
— General Phocas to newly appointed Warmaster Vargan

More powerful than any king. To many the epitome of Vardanian militarism. Warmaster is without a doubt one of the most influential positions one could possibly achieve. Irrevocably connected to the Vardanian Hegemonies many a Warmaster's name is burned into the memory of cultures around the Divide.   To some heralds of destruction, to others bringers of peace and order, the individuals who wore the rank are often remembered more than the leaders they served.

A Warmaster is the supreme military authority of a Vardanian Hegemony. Appointed by the realm's ruler be they King, Emperor, Senate or High Priest they serve as long as deemed necessary. The Warmaster reports solely to the Hegemony's leader and is quite often more co-ruler than subordinate.   The title is activated only during times of great upheaval or when the Hegemony finds itself facing powerful enemies. One exception of this was Majorian Valentinian who received the position from the ruling council of the Regerian Alliance. If the position remains active after these threats are dealt with depends solely on the will of the Hegemony's government.   His priorities change depending on wherever the realm is in a state of war or peace:
War

During periods of war, the Warmaster sits at the head of the army's general staff, planning both offensive actions and defensive measures. Furthermore, he oversees the distribution of supplies and the recruitment/conscription of new units. Should the need arise, he may take over the Ministry of Economics and can regulate resource allocation. If he participates in active field duty is up to the Warmaster.
Peace

In peacetime, a Warmasters tasks overlap with those of civilian administrators. From the maintenance of defensive structures including strategically important roads and harbours to the training of new officers and soldiers, they encompass anything one can imagine being necessary for a standing army to function. Money is a smaller concern as the military works on a separate budget than the civilian administration.
In many cases, they are more powerful than their supposed overlords. As the army's loyalty generally lies with its commanders, rulers who refrain from military actions may find themselves in a precarious position.   The rank is tied to the Vardanian Hegemonies and sees no use during Interregnum Periods. There are exceptions to this rule however.   Disregarding coups, assassinations and natural death, a Warmaster can only be sacked or replaced by the ruler/ruling organ of the Hegemony. Astonishingly, most owners of the position (again disregarding natural/unnatural deaths) have retired without issue, returning their sheer immeasurable power without a word of protest.

There have been 27 Warmasters in the last 3300 years, most famous/infamous among them:

It is indeed quite fascinating that nearly every single Warmaster over the last 3000 years has retired without issue. Granted three of them didn't and four died while in office. But think about it! Twenty people held power beyond anyone's wildest dreams, could have ruled the world if they had wished. Yet every single one returned it once they had fulfilled their duty. Gives you insight into Vardanian mentality doesn't it?
— Darius Kaseidis during a lecture

Status
In effect
Creation
During the Age of Wrath
Length of Term
Unspecified
Past Holders
Related Organizations
Forces under command of the Warmaster:     Counting the various support units of the army, this puts the total number of men at 1.3 million. This is the standard size of the Hegemonial Army and has been consistent over all four of its incarnations.   Should the need arise these numbers might swell even beyond that as large scale conscription raises hundreds of thousands of additional soldiers.   A Usurper, a Traitor and an Emperor   In the long list of names that at one point wore the title, three stand out in infamy. Three men who through their actions have stained the legacy of this most powerful of positions.   Majorian the Lesser's attempt to take over the Hegemony resulted in a devastating civil war that sapped the army of much of its remaining strength and left western Vardania in the hands of foreign conquerors.   Lucius Trajanus deposed the lawfully elected rulers of the Hegemony and made himself emperor in all but name. A tyrant who selfishly used his power to gain the realm for himself.   And lastly the The Traitor, a near-mythical figure from the Age of Twilight. A coward who abandoned his nation in time of need and paved the way for untold suffering. His life and name have been purged from Vardanian history. 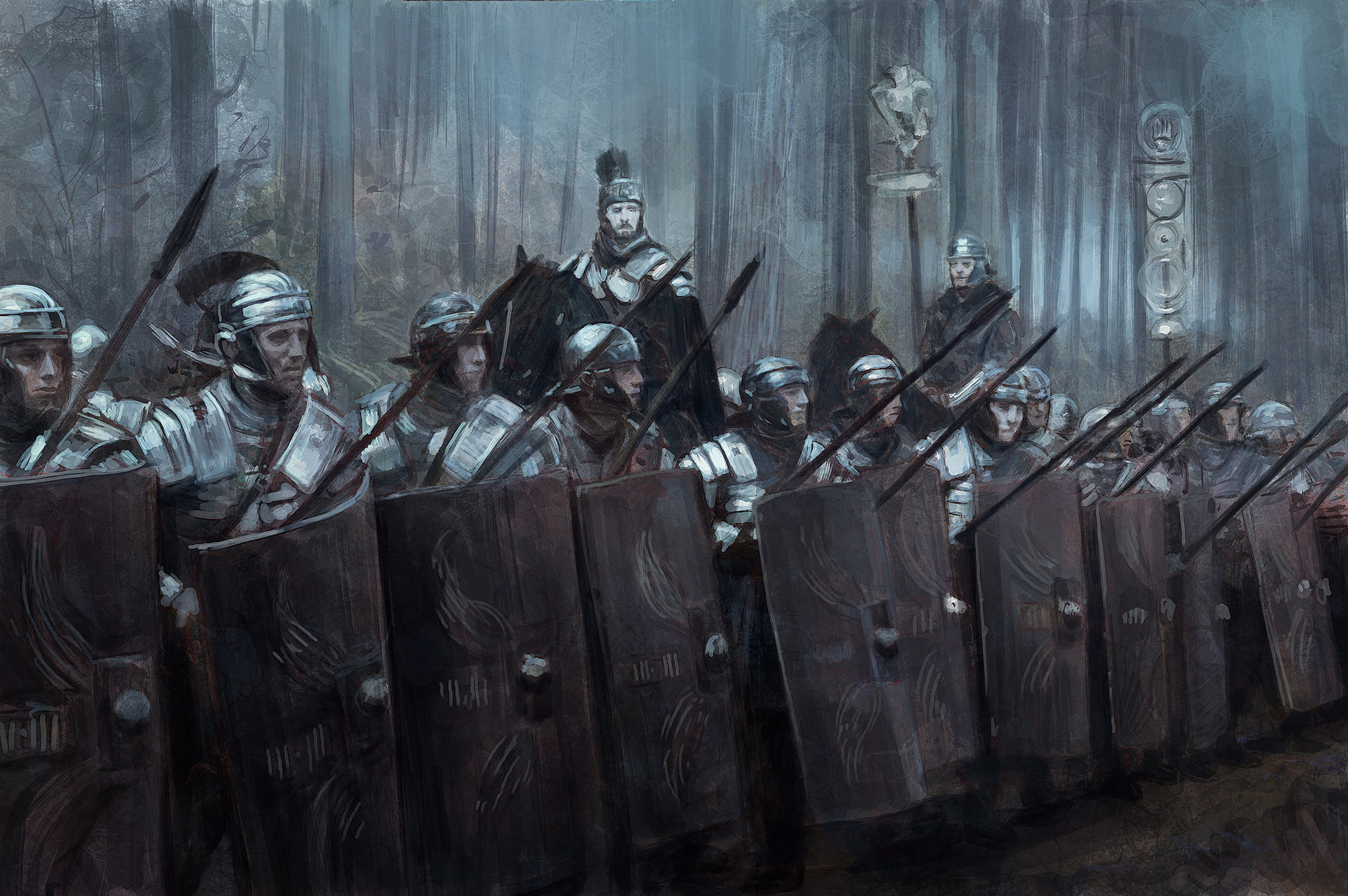