They tore the Hegemony apart to sate their ambition and did nothing with all the power they acquired. Seldom has there been a group more deserving of being forgotten.
— Amelian IV.


Known alternatively as the "Leonid Dynasty", "First Usurpers", or "Traitorous Trifecta", the Leonids were a short-lived series of Emperors of the Fourth Tarquinnian Hegemony in the early 31st Century. Coming to power with the support of the Eastern Army, the Leonids would rule eastern Vardania from 3017 DA till 3034 DA, with the majority of their reign being characterized by conflict with the nominally Senior Emperors of the Severan Dynasty.


All they did was show more competent warlords the way to the throne. A useless lot by any measure.
— Alisena Khivan, Vitrian Poet

Type
Political, Family
Capital
Vitra - The Velvet Palace
Parent Organization
Legia Eanis - Hammer of the East
Southern Cuisine   Perhaps the only achievement of the Leonids was the introduction of Elamite Figs into Vardanian Cuisine. Leon especially is said to have imported them by the thousands during his reign. 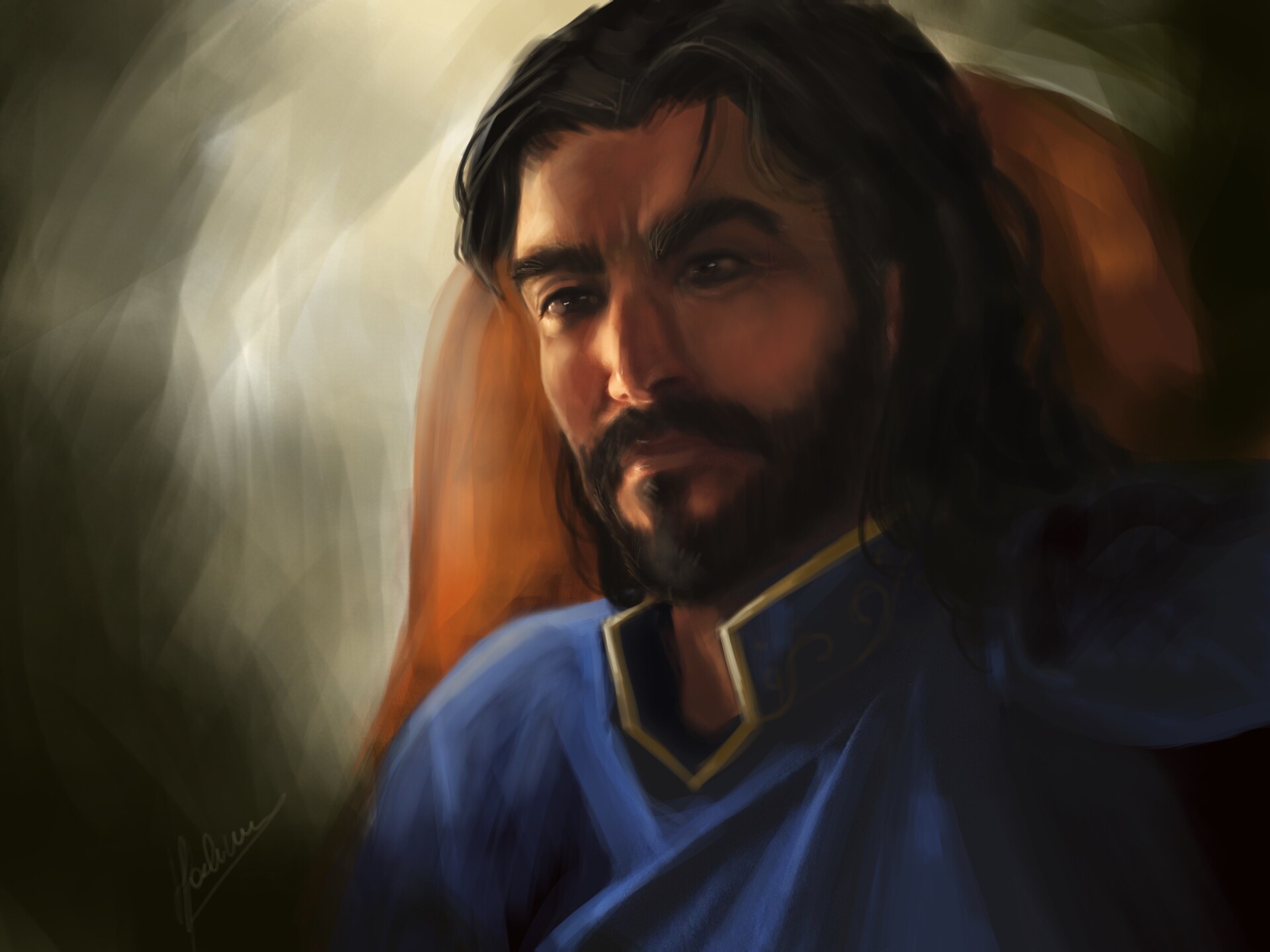