Give up? Is that what you want? Squander what hundreds of generations worked to build? What our ancestors bled to defend? Do it then! I will not bow to traitors and insurgents! The Hegemony stands!
— Seron "the Red" Valerian

War, for over a decade now has held the world in its cold, suffocating grip. Once sprawling cities are mere ruins, their lifeless skeletons rising from ashen wastelands. Plague and famine rage across the land. People wander the land as their homes collapse around them. Yet the Legions keep on marching. Once over a dozen people were vying for ultimate power. Now only two remain. Two brothers, each with his own vision for the Hegemony. One final war to decide the fate of the world.

Calm Before the Storm

Amelian the Elder has fallen and with him the last great pretender to the throne. The Hegemony, this world-spanning empire, was now under the thumb of two brothers. Both held entirely different visions for the future and as the year grew colder so did the relationship between Adeon and Seron. A near perfect team when fighting Amelian, they now began to argue over almost every action and policy.
An Iron Fist

Seron, who many were already calling "the Red" for his past deeds, sought to restore the Empire to its former glory. Peace and order were to be restored through military might, rebellion and secession crushed into the dust. One Empire under heaven. One Emperor to rule it all. Decadence and corruption would be burned from the Hegemony. He may not have been loved, his mere name was already spreading fear after all, but after decades of civil war the people welcomed any chance at peace and order.
An Olive Branch

Peace was Adeon's goal as well. But not through bloody conquest and repression. The Hegemony of old seemed lost to him. A beast stretched over three continents nigh impossible to ever reign in. Especially now, with almost all colonies in open rebellion. He intended to pacify the varying peoples of Vardania through diplomacy rather than force, his reforms and edicts giving greater autonomy to the provinces and local rulers. A prospect which angered many Vardanians, especially Seron.


Sibling Fight on a Grand Scale 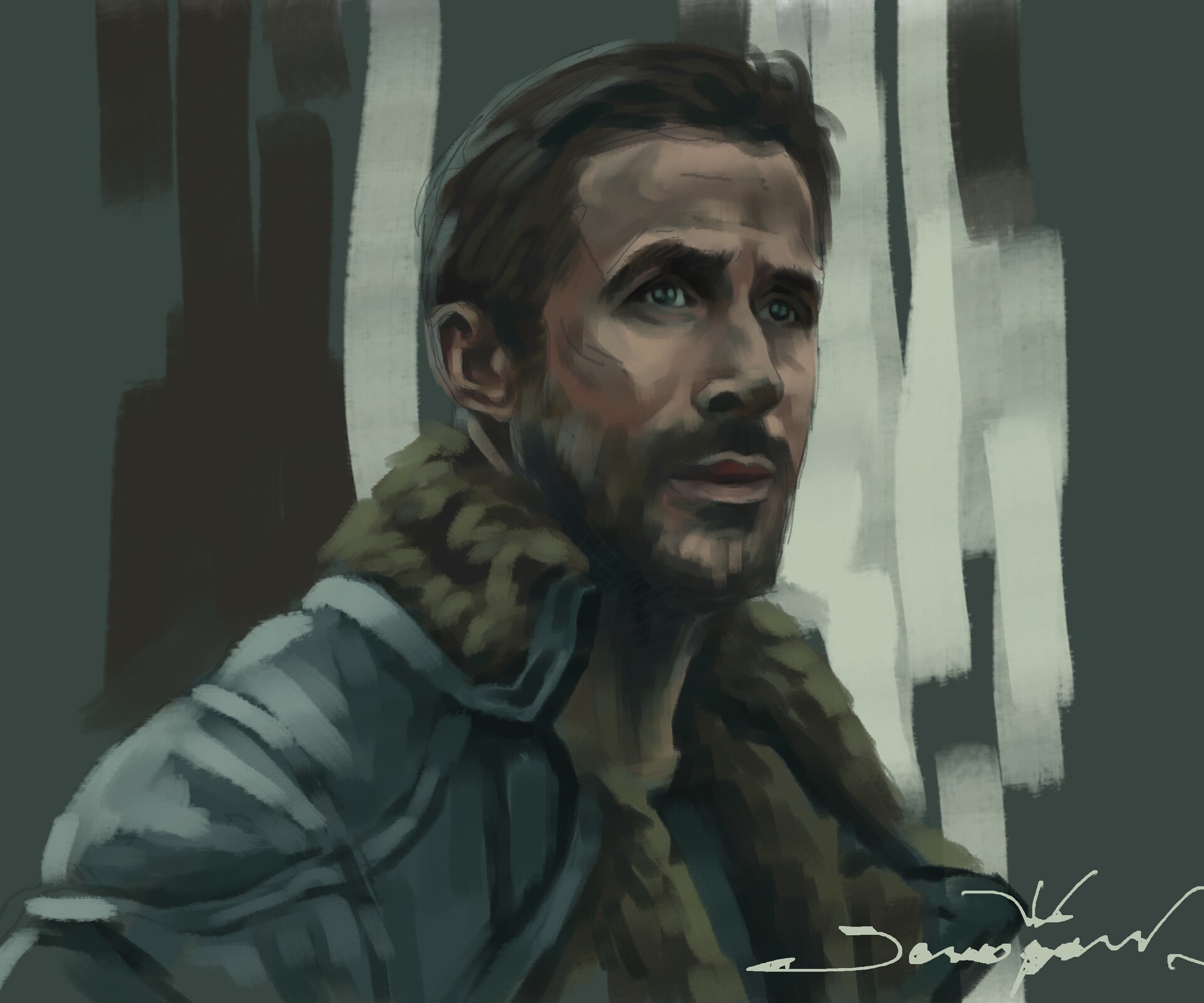 by Anton Zaporozhets
To the surprise of many the year 2223 DA did not start with another great war. The brothers seemed to shy away from all-out battle. Reasonable in hindsight, as both sides were simply drained. The conflict had bled the once-mighty Legions white, conscription was wildly unpopular and desertion common. Half a decade of total war had devastated large swaths of land, including the Empire's breadbasket in the Reach. Tax collection had ceased in many areas and some provinces had been taken over by bandits and warlords. Many cities, towns and villages now lay abandoned, the people either fleeing war or hunger. Some claim that Vardania had never reached a lower point.   Fully aware of the situation, both brothers attempted to stabilize the regions they controlled. However, rising tensions could not be ignored and what ensued is best described as the greatest sibling

by Romain d'Escrienne
squabble ever fought among mortal men. Throughout 2223, Adeon and Seron would continue to provoke one another. Some actions would have caused wars under different circumstances, while others were downright petty. As order slowly returned, rebels and warlords crushed one after another, a full-on war became more and more likely. Things came to a head in late 2223.

One last attempt at peace was made in the last month of that year. Adeon had sent a message, offering to split the Empire as both of them new that dual rule was no longer feasible. There was only one condition: the head of Dhion Hi. The Atheryan had made himself guilty of a vast number of crimes, making even Seron look like a Saint in comparison. The offer was a blessing in disguise for Seron. He had needed Hi to bolster his forces, but the Atheryan had become an obstacle, arrogant and unruly. Within a week of the offer's arrival, Hi was recalled to Seron's headquarters, killed and his head sent to Adeon. What followed were a series of ever more demanding treaties, as Adeon came increasingly under pressure from his non-Vardanian allies. Seron was a threat and would never tolerate a divided empire for long. They demanded that he be neutered. A final message was sent a week before the turn of the year. Seron was to release his forces and ratify an edict which would have granted full autonomy to several provinces and states within the Empire, effectively dissolving large parts of it. His answer came on the last day of the year when his army crossed into Adeon's territory.

by Jorge Barrero
Gathering all the forces he could muster, Adeon set of from his headquarter in Tarquinnia about a week later. The brothers knew that they would only have one shot. Their resources were simply too depleted. Seron's army having a headstart and being faster meant that Adeon had to play catchup. The chase lasted nearly two months, leading the armies through most of central Vardania and in a wide bend around the north. On the 3rd of Martis, Seron finally stopped to face Adeon's army. He had chosen a flat plain near a village called Auriga. A chain of hills at the southern end of it, flanked by swampy ground would serve as the place of his final stand.   The Battle of Auriga saw the last of the Valerian pretenders clash. Adeon's forces were numerically superior but made up of many smaller armies whose lords disliked the notion of subservience. He lacked veterans, most of his soldiers being either fresh recruits or conscripts lacking morale. Seron, on the other hand, commanded veteran Legions, men that had fought for nearly a decade and managed to negate Adeon's numbers slightly by using the terrain to his advantage.   But Adeon's numbers were overwhelming and several times it looked like he would take the day. He had made a fatal mistake, however. Throwing most of his forces against his brother's flanks had weakened his centre. A fact Seron noticed and exploited, breaking through with his last reserves and charging Adeon directly. The battle was decided in a violent melee when Seron cut Adeon down after a vicious duel. His death, combined with the breakthrough broke enemy morale and cohesion. Within an hour, Adeon's army had evaporated. The War of the Seven Princes had finally ended.

All this bravado and yet you know that victory here will mean nothing. This realm is lost! A degenerate monstrosity that will take you down with it. Stay a stubborn fool, but know that I never wanted any of what will happen tomorrow.
— Adeon "the Preserver" Valerian 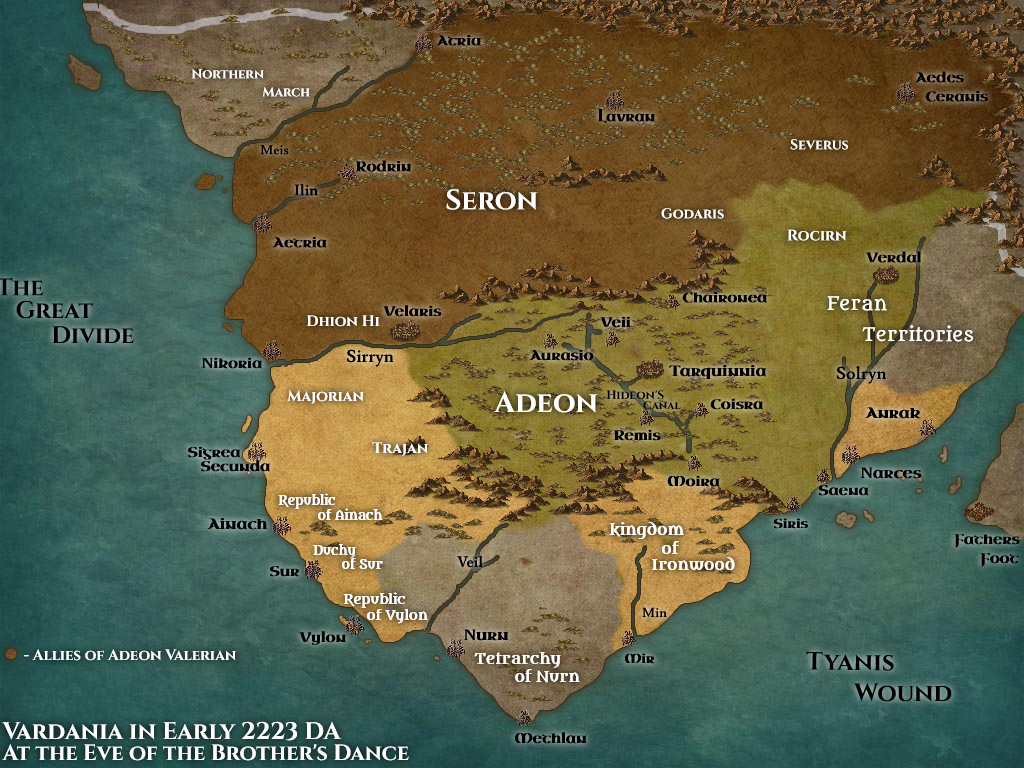 by Darkseid
Short-lived Independence   One main demand, Adeon's allies tied their support to, was the autonomy or independence of their territories. The edict which destroyed any remaining chance of peace in late 2223 DA was merely the final step in this process. Several previous edicts had already granted vast privileges to his supporters.   This led to the formation of several small realms along the Summer Coast and in the Reach. These kingdoms and republics would not last long, however. Once Seron had dealt with his brother, be turned his attention toward the remaining traitors and rebels.   The Preserver   Adeon Valerian is most famously remembered as "The Preserver", a curious epithet, as his plans for the Hegemony seem to have been completely antonym to this concept. What Adeon intended was either a complete dissolution of the wider Empire or a reformation into something akin to a federation.   While his brother would earn his title during the war, Adeon's only appeared a few centuries later. During the later years of the 3rd Hegemony, historians started to increasingly portray Seron as a monster and madman. It is most likely that the name is a fabrication of later historians, wishing to place Adeon above his brother. Similarly, early Valerian rulers became increasingly idolized to make those involved in the Prince's War seem ever more cursed. 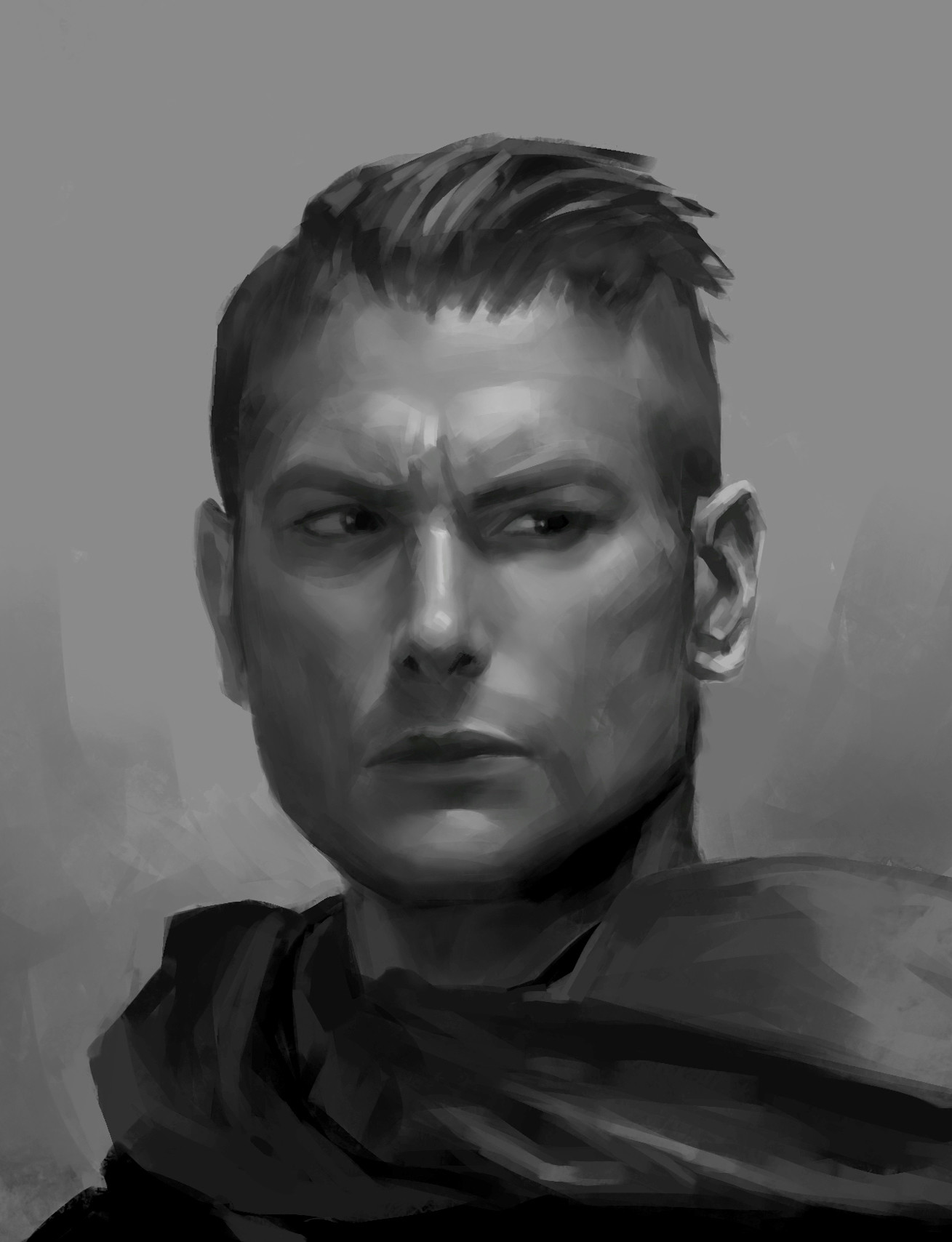 Remove these ads. Join the Worldbuilders Guild
War of the Triumvirat
Reign of Seron the Red

What do historians have against Seron? Why does it have to be his fault the empire died?

Thank you very much for all the comments!   Basically the historians that started that took his reputation amongst his subjects (he is basically the epitome of "not loved but feared and respected") and dialed it up to eleven. They lived in peaceful times and harsh rulers and ruthless generals were frowned upon then.   Plus there is just not enough stuff they could glorify him for. No sweeping conquests or heroic wars, the big one he fought was the most destructive civil war Vardania has ever seen.   And well he was one of the most ruthless and brutal rulers of the age. Plus kinslaying and the fact that he was the last ruler of that empire before it collpased etc.   They took the story, dramatized the already dramatic story even more and turned the characters into caricatures (Seron the Monster, Adeon the Paragon, Miera the Manipulativ Witch etc) and it stuck with people.

Thanks! that clarifies it considerably! 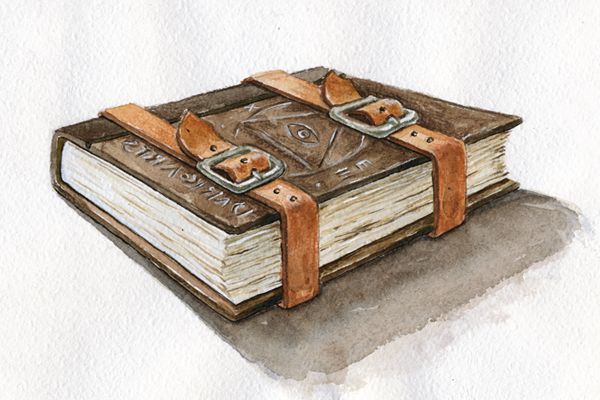