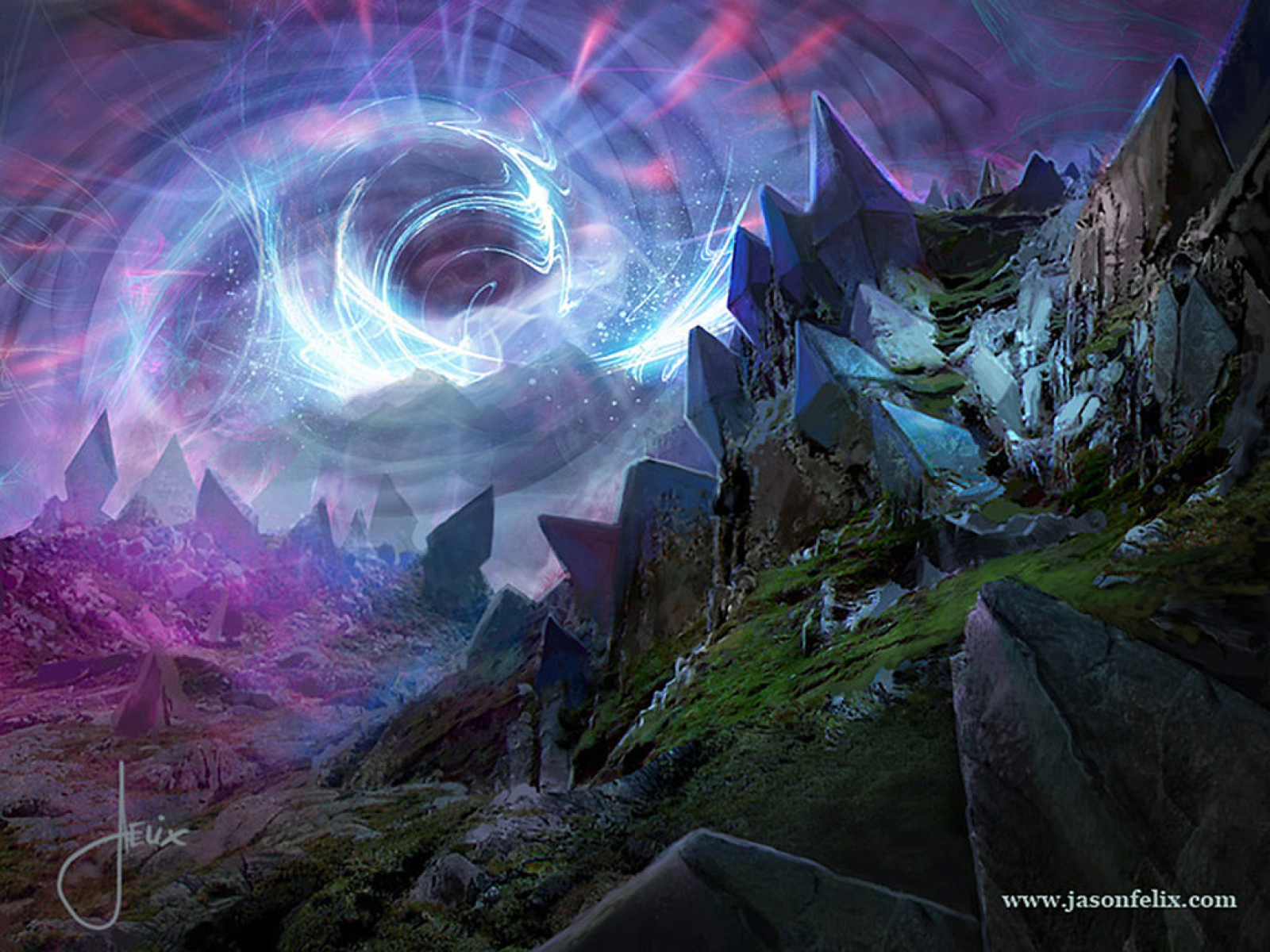 The Flow of Magic

The powers of Lay Lines and the Heavens

For every thing there is a time and place!
Under the full moon, at a crossing of lay lines shall they fall!
For at that place, in that time I shall hold the power of a god!   /Arthulation medi Felanfin, the Wizard King

Lay lines are like pulsing veins of magical energy. Flora that live on them grow stronger and greater then elsewhere. A practitioner of magic grows in power when standing on a lay line and when two, or more, cross one another circles of rune stones sprout out of the earth.   This crossroads of power are necessary for a number of rituals. Chief among which are the creation of elixirs. To correctly perform a elixir ritual it most be done whit in a circle of rune stones under a full moon. It is also whit in this circles that djins and doppelgangers are said to be born.

The Power of the Night

If lay lines are the places at which magic is at its most powerful the night is the time.   Under the light of any moon magic is stronger then during the day or a moonless night. Some elven mages also say that the stars gives them power, but there is little that supports this. But this is not the only time factor that effects magic.   The flow of magic also follow the seasons. During winter magic is rendered nearly useless, but during a summers full moon many mages experiences a great rush of power when they use there magical arts..
The third of the three laws of magic.
Type
Metaphysical, Arcane

The flow of power during the seasons:

Remove these ads. Join the Worldbuilders Guild
The Costs of Power
The Codex of Magic
The Science of Alchemy

Join A dance of orc's and elves Discord!
Cover image: Crystal Warp -Magic The Gathering by Jason Felix AKA jason-felix