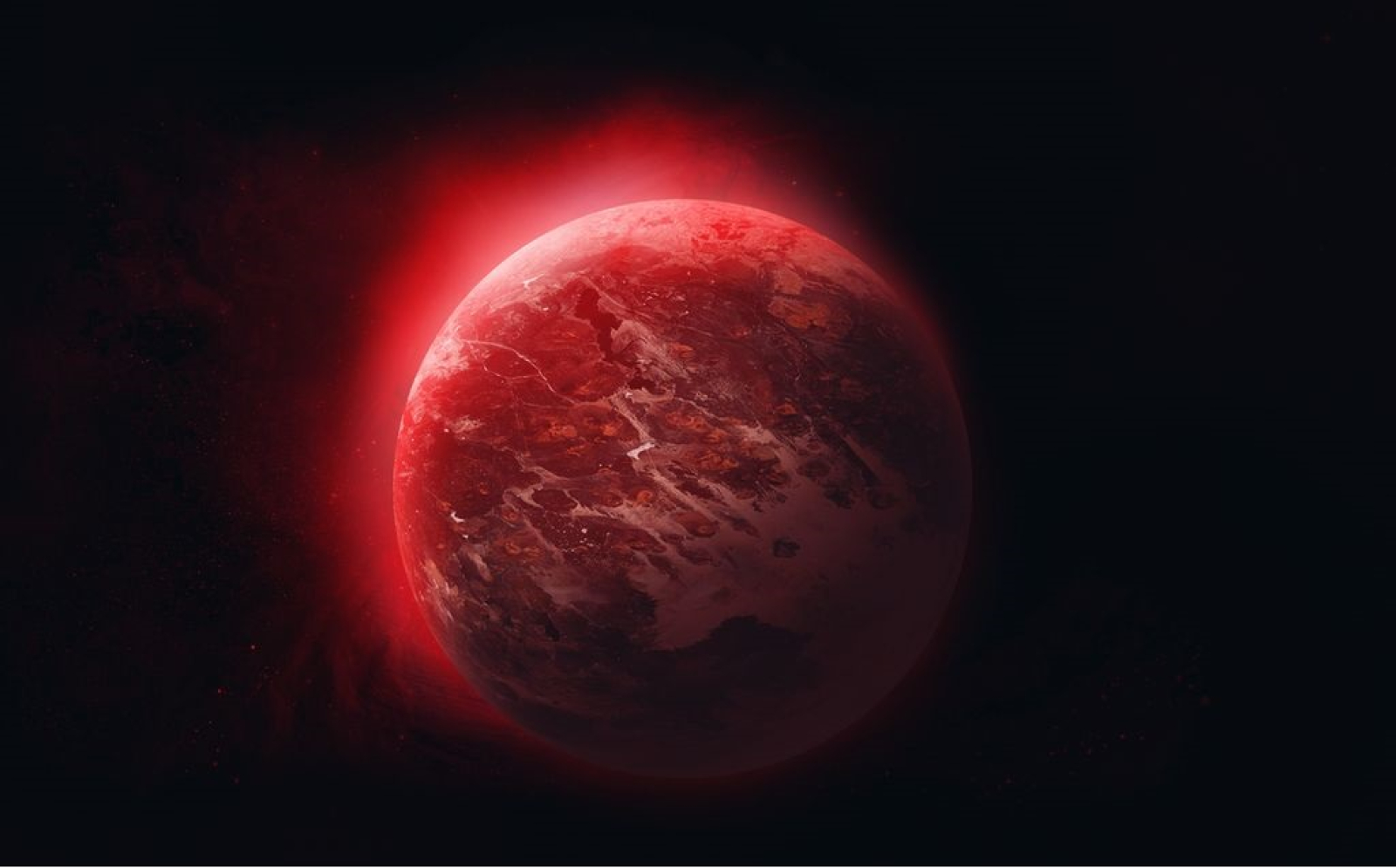 Here it is! The season finale. I hope it was worth the wait. I really want to thank all of you for reading and offering your feedback. Now all that's left is to go back, do some editing, and finish adapting it for the podcast. Soon the wait shall be over!

Excellent.   I'm getting Destiny 2 'Darkness' vibes from these... well since they seem to have a connection to 'hell' I'm gonna call them Demons. And it does seem like I was right that the chlorine flood was a means for Invicta to stop a form of zombie apocalypse.   Did I interpret this right that the Demons are invisible? I'd say they had a purely gaseous form except for the fact that you describe thuds and clangs when they impact with physical objects.   The pearly gates hallucination raises a few questions. First off, if it's the sort of hallucination that shows you what you expect to see, does Invicta beleive in Heaven? if it's the sort of vision that shows something that's real, do the pearly gates really exist? Is it purely digital? The only other option I can think of is that the image is from the memories or imaginations of the Demons, designed to lull folks into false security. either way, it seems way more likely to me now that heaven is a real, physical place in this universe, which is an odd thought, since it kinda crosses the fantasy and sci-fi sides of my brain. I mean, I was thinking there would be a real place that folks would CALL heaven, but I was expecting more geometric metal walls and neon lines...

Ooo ok so here we go. The entities are cloaked, one of the only forms of cloaking ever encountered. They will be the next article that begins season two. More will be revealed then. No zombies though. I played that card already. Similar, but... hmmm. Ok. Sneak peak. Three pieces of info for speculation.     1. They have been called demons by other species, but the exiles refer to them as sin eaters. Now if other species have a name for them... they cant be from earth.   2. The hallucinations are tied to one's past due to the chemical reaction in the brain but it doesnt have to be literal. That pearly Gate illusion can mean anything. She says not here for a reason, but it's not because she's physically been there.   3. Last but not least, the sin eaters are inspired by the necromongers from the chronicles of riddick.

I will also add, theywill have scientific backing. No fantasy here.

Okay, so it's more like showing Invicta the pearly gates because she's not yet ready to die or something; she still has work to do, so the hallucinations show her what she fears most; that is, not being able to continue. or some such thing. Also I find it interesting that in the vision Invicta is wearing a white dress; I can hardly imagine her wearing something like that.   'sin eaters' is an interesting way to put it. It implies that they are, much like the outcasts, still doing what they believe is best for humanity, even if it pushes themselves beyond redemption. or, at least, at one point they did, and it turned them into something else.   I am not familiar with the chronicles of Riddick. gonna have to look that one up on google...   Interesting. I assume that you mean the sin eaters are on a quest to 'convert' all life to their cause in some way or another. can't just be killing everything like the Necromongers because Invicta would have just been helping them by flooding the station with poisonous gas. They have to be 'compatible' somehow, like Invicta wasn't; which seems like the only reason she survived.   Oh and also I'm glad the size of the archivist's ego didn't prevent him from squeezing out the door to meet caydie. (;   Anyway, this story seems to be going in an interesting direction; there are stories where humans are special, and those where they are simply another race in a huge galactic community. You seem to be slowly steering us in the direction of "what if humans were the chosen ones, and we just totally messed everything up by accident anyway?"

YOURE SO CLOSE OMG. I may have revealed to much on the sin eaters... lol. A few minor tweaks and you'd be damn near spot on. Really think about their name. Why would the exiles call them that?     My absolute favorite part of this world is how different people interpret it. I want to make headcanon as credible as canon if that makes sense. I just love that and seek to give every interpretation on humanity and earth evidence that it could be true. Because so much is centered on bias and perspective, I really try to ponder as many different interpretations as I can, using the feedback I get to add to the ever growing list of theories. In many ways, you guys reading and filling the blanks with your interpretation helps steer the story of the world, so long as it fits the themes. I think this notion that they botched being the chosen one would be a wonderful thing to explore cause I dont think I've ever seen that.

Ooooh!!!! God thats interesting!! I've read the other comment and the fact that those who "broke into hell" are seemingly known by other species makes me wonder if those who broke into heaven did it with the guidance of extra-terrestrial beings?? (not gonna lie I really ma enjoying all of this biblical stuff, I've always been a huge fan of that!)   Also gosh Caydie made it home ;-; I'm so happy aaaaah, just. yeah. great stuff right there. oof. still so curious about gibraltar, and this last chapter raises so many questions- I'm dying to know more about this world (as always)!

Oooo yes indeed. The biblical side goes into the themes of hope and faith, which will be extremely important for the next season. This season was avery much about the world, the archivist, and Caydie. Season two is all about mouse and the wayfarers. Caydie's home, and its unlikely she's in a hurry to leave anytime soon after all.   Thanks so much! I love how everyone seems to enjoy this world and how literally everyone reading it focuses on different elements of the plot and interprets the world differently. Thanks for sticking with it thus far!

A happy ending to the season finale! This is so cool. Great job, as always! I don't even know where to start, except to say that this was definitely worth the wait. I'm blown away at how fast you work, and I'm so happy I stumbled across your worlds!

I'm glad it was worth the wait! Thanks so much for the kind words. On the speed, that kind of goes back into the "state of mind" writer I am. It takes ages for me to work on somthing that doesnt feel ready. Now, if I'm ready to write it and have a clear picture of what's going on, I can churn out words like crazy. Not always a good thing lol it sucks being at the mercy of inspiration but work does get done quicker. XD ima take a break this week and actually read through a bunch of articles. Yours are on the lost for sure and I'm eager to continue reading the story! Till next time and again thanks so much!

Just an all-around amazing first season with a brilliantly satisfying (and yet enticing!) finale. I loved reading the comments as well, with speculations on the fate of Earth. I'm super excited to read about Mouse and the Wayfarers next season! Enjoy a well-deserved break and know we'll be waiting here to pick up again when you are ready.