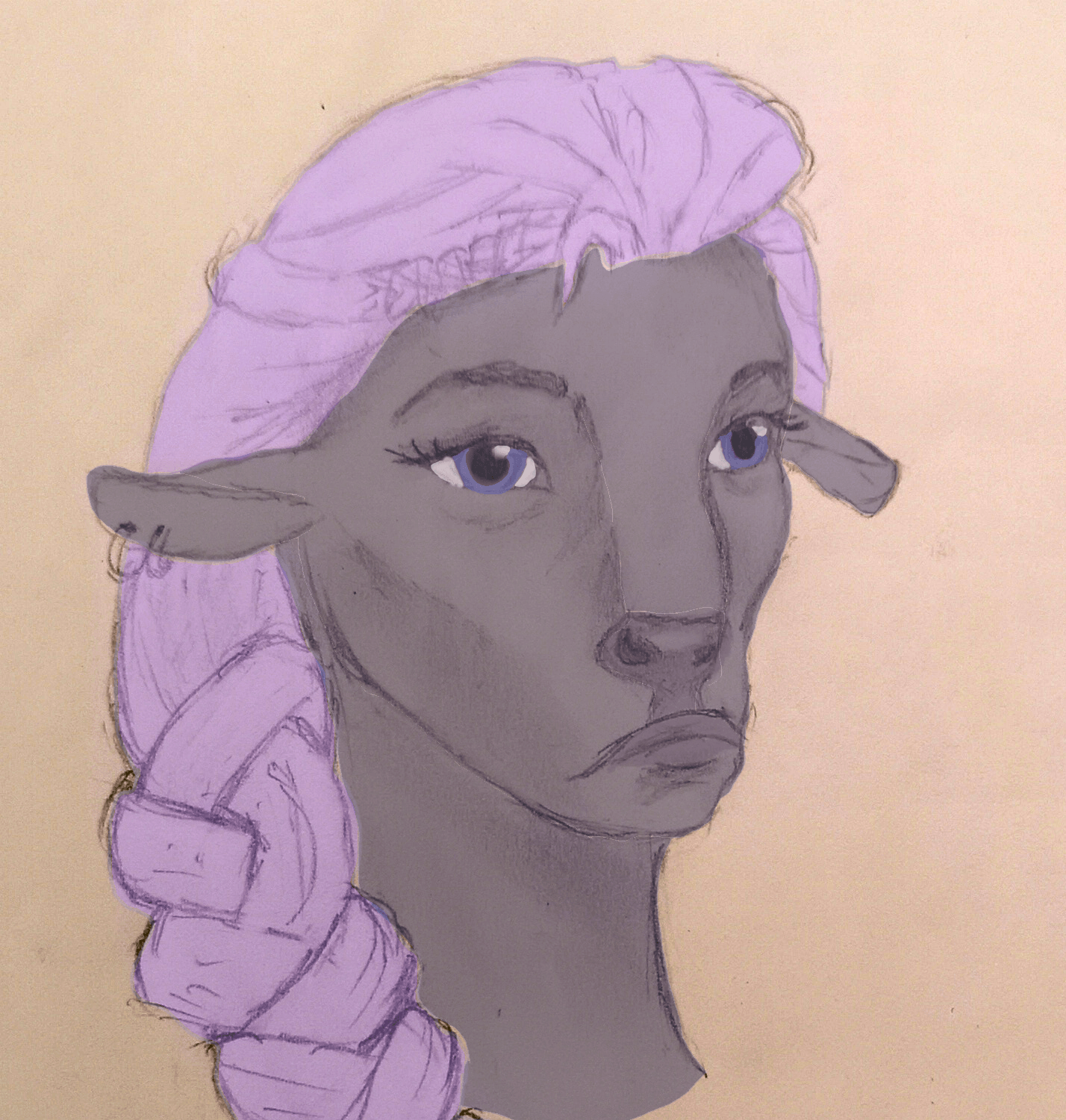 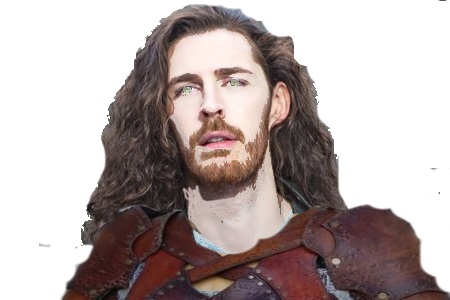 Lines and swirly tattoos all over arms that faintly glow red when doing magic.

Robes affordable tailored velvet black with lots of hidden pockets.
Mayor's black velvet cap hat (kinda beret style) with torn holes for his horns and the Nuvar city crest of 1 ship and 2 fish on it.

/*No parents. Raised by grandfather. Grandad taught Harthe to read. Grandfather died when Harthe was 8. Left him destitute and had to live on the streets. Harthe met his master Willie Wiley when he was 11 after he found some special magic books around the docks. Willie taught Harthe for a good 20 years the ways of magic before he was taken without warning by the Rouvray Enforcers. Harthe was left to fend for himself again and practice his newfound skills in the real world.*/

/*No formal education. Grandfather taught him how to read. But died when he was young and left him on the streets.
Harthe found a master when he was 11 and learnt the ways of magic from him via personal coaching.*/

/*Harthe once stole Jebidiah Rilynnae's hat from his head as a prank and he's never found it.*/

/*Harthe got caught stealing Ewind Rilynnae's underdrawers while she was still wearing them.*/

/*Growing up on the streets.*/

Thirst for knowledge and other thirst.

Full of himself.
Banging and Thoting

Laughs too loud mostly at his own jokes. Bone cracking

Hung out with the mayor of Nuvar once.

DC: 13
Spell Attack Bonus: +5
Spellcasting
Component pouch
Arcane focus
Dagger
Spellbook
Set of fine clothes
disguise kit
Signet ring of "duke"
Equipment
I have a joke for every occasion, especially ones where humour is inappropriate
Personality Traits
Independence: Free spirit - no one tells me what to do
Ideals
Owe everything to my mentor - a horrible person who's probably rotting in jail somewhere
Bonds
I'm convinced no one could fool me the way I fool others
Flaws
Saving Throws: Intelligence, Wisdom

The major events and journals in Harthe's history, from the beginning to today.

The list of amazing people following the adventures of Harthe.