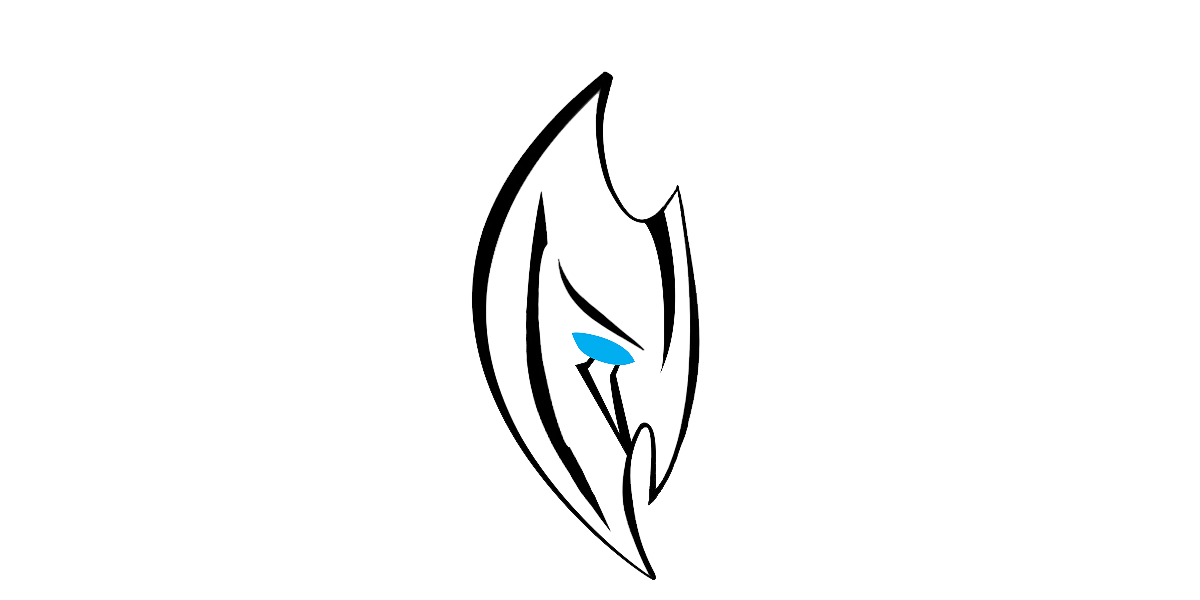 Campaign Page
Run by Imachinate
Played by
Marineishope
Other characters

In her youth, on the streets of Reven, she had been lighter. Joyful. Careful, but free.

Or at least, more so.

She had carried a dulled dagger, provided by Salen, and wielded it as a rapier. She had followed after her brothers' footsteps, her head lost her mother's myths and fantasies from the previous night's bed-time story.

She had always fallen into those tales and played the part of the dashing rogue, when she thought no one was looking. She had never taken the position of leader. Instead, she took the place of the constant companion. That way she would never be alone. Never have to think of escape. Always able to find love in the companionship of a hero.

When she was young, she had always looked for a person that she could dream of following to hell and back.

What a fool she had been.

What a self fulfilling prophecy.

Petite, with dark wavy hair easily styled to the side, Varris is easy on the eyes. Nimble with her hands as she is with her words, she is quick to throw a blade and quicker to charm. Comfortable in her own skin, as well as clothing of either gender, she is willing to take on whatever identity may suit her best at a moment's notice. Quick, emotional, and mercurial, Varris is relatively slow to trust and even slower to overtly show disfavor.

Varris's features are angular, belying her elven heritage. Her eyes, inherited from her father, are a honeyed shade of brown. Her face rarely burns, and only occasionally darkens further. More often, it instead becomes sun-kissed if left unprotected in the sun for too long.

She has multiple piercings to both of her ears, and three dark facial tattoos. These tattoos were the result as a drunken dare given by Salen, though she has become quite fond of them. She also has a small mole on the side of her nose.

As of late, she has taken to weaving distinct beads into her braids and ponytails. Representing the friends and family that she has lost, so far they number four, in total. They are a variety of colors ranging from royal blue and silver, to a soft teal, reds, golds, and browns.

Quick moving despite her small stature, Varris tends to have a harder time standing still. She moves with the grace common to elves.

Varris is also right hand dominant, though her hand-writing leaves much to be desired in Common.

Multiple rings glitter on her fingers, ranging in price and importance. She also has a small, chipped glass pendant that hangs around her neck from a length of twine. It was a gift from her brothers, celebrating her 100th birthday.

Occasionally, she also takes to wearing a soft yellow shawl, embroidered with flowers and designs characteristic of the western Evergreens. It is a gift from her mother, given to her as she was leaving Reven.

Varris carries a deep blue bag of holding stylized with an 'A', a magical bronze rapier, a bejewled dagger, and a Cape of the Mountebank. The bag and cloak were rewards given to her party by Alex.

Once per day, she can have the Cape of the Mountebank cast dimension door.

The third child out five, Varris (Varrisen) learned from a young age how important self-sufficiency and loyalty could be. Born to hard-working parents in the populous city of Reven, Varris took to the streets with her elder twin brothers, Salen and Steren. Learning how to pick pockets and utilize what limited charm they had, the siblings worked to provide just a little more coin to support the family table. Eventually gaining the attention of the local branch of the Cloaks, the trio soon began working under the thieves guild's 'patronage', with the eldest brother, Salen, as their main go-between and leader.

This arrangement lasted for a number of years until the siblings were assigned to 'retrieve' some very important documents from the Buillon House, the leading merchant family. The heist itself was a close call, with Steren taking an arrow to the knee during the escape, but was successful. All three of the siblings managed to escape with their group, their lives, and the vital papers. It was that night that Salen vanished, on his way to turn the papers over to the Cloaks.

It only took a week for the killings to start. One by one, the members of the group of seven that took part in the heist were found dead, bloodied and tortured. Fearing for her life and those of her loved ones, Varris decided to leave the city in the dead of night, though Steren refused to flee, citing his injury and wish to find Salen. Cutting off all contact with both the Cloaks and the family that she left behind, Varris began traveling north, changing identities as quickly as she could as she moved from town to town.

Varris was trained by her mother in the art of arithmetic and basic maths, on the off chance (or perhaps hope) that she would one day learn to care for herbalism and take over the small family apothecary. While she never did, Varris did take quite a shine to budgeting and managing accounts, much to her parents' pride.

Where her parents attempted to teach her to function in the city of Reven, her brothers showed her how to live in and from it. Salen taught her how to pick pockets, and charm. Steren taught her how to persuade and blend into shadows. It is thanks to this duel upbringing that Varris finds herself in her current position; she uses her wiles and charms to aid in the tide of battle, and also manages the party's accounts.

Varris was recently awarded the title of Honorary Citizen in Conais. She also managed to find herself free of the Cloaks' control, though that was less of her own decision and more of LeVast's.

Varris has relatively few embarrassments, as she tries to accept most falterings and perceived shortcomings at face value. The few that she does concern herself with are mainly due to her inability to hold her tongue or keep her heart to herself.

She often tends to make a fool of herself around those who she finds attractive.

Seeing her brother corrupted by the Scourge has had a lasting affect on Varris's psyche, though she has been attempting to hide the brunt her distress. Her family's written disownment of her has also caused her a great deal of distress.

While Varris cares little for erudite matters, and only tends to try her hand at studying when pressed, she can occasionally force herself to take part in scholarly pursuits. She also enjoys light reading, often spending coppers on penny romances, and is quite fond of fairytales.

While she cares about the continued existence of the world around her;
Varris is much more invested in ensuring that both she and those that she loves are happy and safe. Occasionally, this want is taken to its extreme, and Varris becomes ruthless in her attempts to pursue it. She will not stand for any perceived slight against a person that she is fond of.

Varris has very few taboos, and those that she does have mainly relate to keeping her or her friends' personal effects safe. Any stealing from her party or family members is met with quick anger and firm resistance. Messing with her bags will lead to the same reaction.

Varris is quite good at moving around quietly and can be quite persuasive when she puts her mind to it. She also has shown relatively apt martial prowess.

Varris adores her party, considering them her second family. She is especially fond of Jester and Kent. She is fond of Andre, but recent revelations about his past deeds have shaken her trust in him.

She was also quite fond of Alexandre, all but idolizing him. His death has still not necessarily settled in her mind.

Varris is quick-thinking, fast-acting, and earnest.

Varris is reckless, impulsive, and quite often easily angered. She tends to forgo logic in lieu of any overwhelming emotions she is feeling.

Varris is usually quite well put together and likes to place a great deal of care in her appearance. She uses makeup, and tries to keep herself as clean as possible. As if to exemplify this, her hair is normally pulled back so that it stays relatively blood-free in the heat of battle.

While she is very reluctant to spend money, she will immediately provide it if asked by a party member with a justifiable (or not so justifiable) want.

Varris also does not mind stealing money or items from wealthier-looking passersby, if the party funds get too low. Growing up in a relatively impoverished family, Varris often grows very concerned if she feels as though her group doesn't have enough money to make their desired ends meet.

Varris is the third child of five, born to Sariel and Arannis Enna. She was closest to her two elder brothers, Salen and Steren Enna, who taught her most everything that she knows of stealth, persuasion, and fighting.

She was also, however, quite close to her younger siblings, as well. She helped to teach Menw alongside her brothers, showing him how to defend himself while also trying to take care to not frighten him due to his age. She is also quite fond of Lael, a High Elf that her parents took in and called their own, when her father found him lost in the streets of Reven. His manifestation of magical talent was one of the reasons why she, Salen, and Steren took to stealing, in an attempt to pay his way into a magical university. Occasionally, she took to hiding away to play games with him and entertain him.

Varris does not yet have a favored god. However, when concerned or threatened, she will fall back on invoking Ilm, the god of thieves and luck, who Salen worshiped. She has also expressed an off-handed fondness for Avalon, due to his involvement in the resurrections of Kent, Jester, and Andraste.

The major events and journals in Varris Enna's history, from the beginning to today.

The list of amazing people following the adventures of Varris Enna.