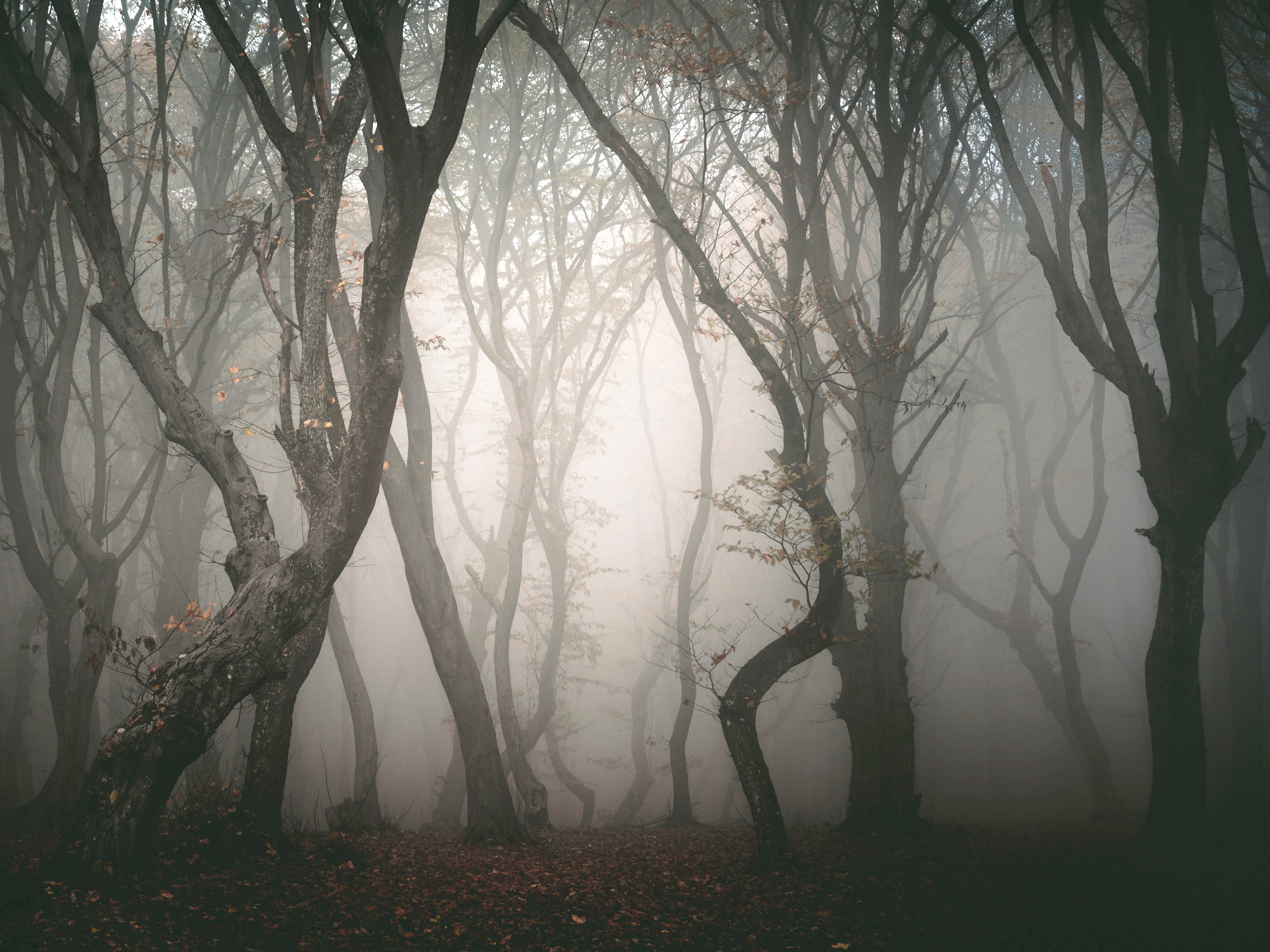 Casimir is a lifelong resident of Tamrivena, having been born and raised in the Foreign Quarter. He is a well-built man of average height with brown eyes and long, brown, curly hair. He has an air of command about him, and his eyes show a greater than usual intelligence.

The Valsin family are well regarded in the Foreign Quarter for their service to the community -- even though the family is of ancient Ustalavic stock, they treat foreigners and outsiders as equals, rather than the usual suspicion and distrust. Casimir appears to share this gift.

With the fall of the House of Andraçi, Casimir has been cut off from the rest of the city and his command structure. He is making do with what few guards remain in the Quarter, civilian volunteers and what supplies he can find.