The Okuda Cluster
View in World

Let the World Burn Away Campaign

Lancers of the Sunjammer 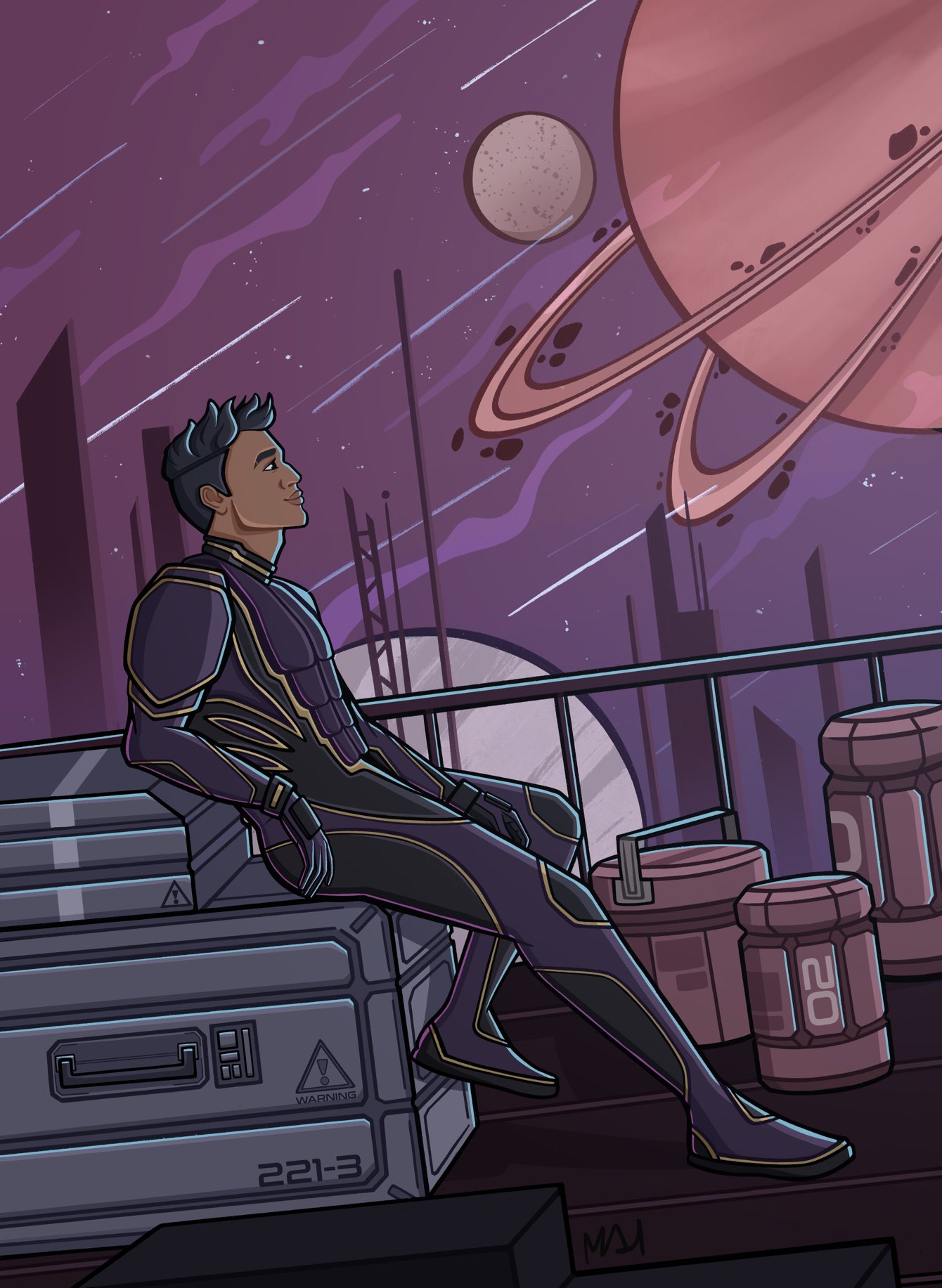 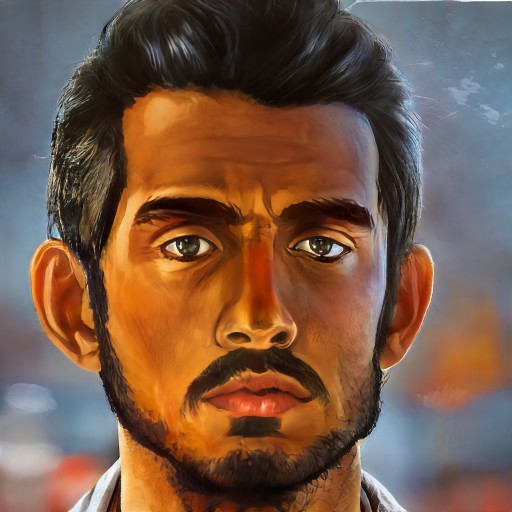 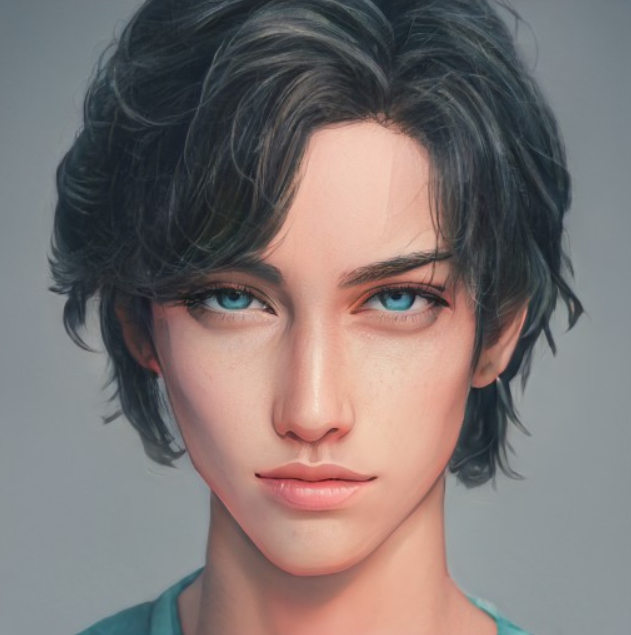 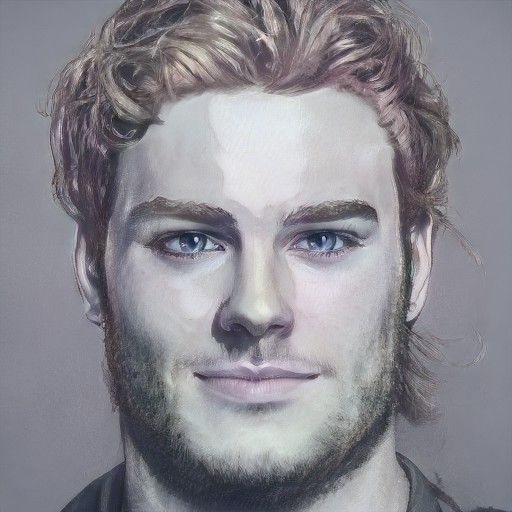 Mack's possessed of a leanly muscled frame, like that of a long distance runner or swimmer.

His features hearken back to the pre-diaspora Middle East with high cheekbones and a prominent nose along with deep set eyes.

Radiation scars across much of the left side of his torso and up his neck to his ear on the same side.

Wears a permanent little smile regardless of circumstance.

When not wearing his armor, Mack defaults to a simple pilot's jumpsuit. On the ship, he keeps a small collection of plasticized army figures that serve to help him cope with his remembered past.

He's good at understanding the weaknesses of his enemies in combat and has a good grasp of how to get out of... or into combative situations.

On the other hand, he's not good at understanding people so much anymore and often is oblivious to subtler or less-hostile social cues.

His chief virtue is loyalty, once he gives it, he'll go to great lengths for someone who he thinks is worth the effort.

Mack doesn't really have the capacity to recognize submission signals. Once a fight begins, he's in it until either someone he trusts stops him, he dies, or he's killed everyone on the other side.

The most noticeable quirk of Mack's is that after every mission, he usually retreats to his toy soldiers. This is especially true if the job was particularly intense and high-stress.

His hygiene is good enough for shipboard life but he won't win any pageants.

The major events and journals in Mack's history, from the beginning to today.

The list of amazing people following the adventures of Mack.