Tales from Nigita
View in World
The Hub

Tales From Nigita: Season One Campaign

Bandit's a lean, mean fightin' machine. Thickly corded muscles move beneath his fur, and he carries himself with a swagger and a slight smile most of the time.

He has long, oft-sharpened but retractable claws.

Bandit is rarely seen without his hat and a Nigita Rangers patch somewhere on his clothing.

Bandit wears a loose-fitting greatcoat over a suit of padded survivalist armor. He also carries a spacer's bag.

Born in 7 ABY on the planet Cathar, Syatt was in a very difficult position by the time he was 8:  his parents wanted him to seek out a Jedi to train with, because that was the tradition amongst the Cathar who were force sensitive--but there were no Jedi to speak with, much less train with.  Thus his parents sought out other options to assist their force-sensitive son, and they hit upon rumors of an order of hermit warriors on the far-off planet Bunduki.

Travelling there, Syatt was given to the reclusive hermits for training, and it is under their tutelage he learned the arts of Teras Kasi and the use of the body as a weapon of the living force.  More importantly, however, he learned how to center himself and his emotions, for he was the sort of man given to passionate rages.  When his training was complete, he returned to Cathar just in time to help defend the planet from increasingly intense raids by Zygerrian slavers, whose predation was not terribly well restrained by a weakening Republic.

During these battles Syatt acquitted himself well, until a final wave of slavers overwhelmed him as he was defending his sister Sasha's home.  Rather than kill or enslave him, they cut off his arm, incapacitating him so he could not move and made him watch as they took his sister and her children into bondage.  On recovery, he swore he would find his sister and free her, which is what brings him to Nigita…

Aside from 20 or so years of meditation and training with the monks of the Followers of Palawa, he picked up several languages from the many offworld visitors who came to study Teras Kasi with the masters. Syatt can speak Ubbese, Wookie, and Chiss.

The travels that brought him to Nigita also led to him picking up Huttese and Jawa.

Bandit is the co-founder along with Edward Hothden of the Nigita Rangers.

He works as the equivalent of the town sherriff.

Morally strong, he doubts a great deal of things, including himself: specifically, the power of Force users and their self-righteousness.

His primary belief structure revolves around compassion for all living things, but it has the dark side of hatred for those who would hurt and enslave others.

Hothden Center for Detention and Rehabilitation 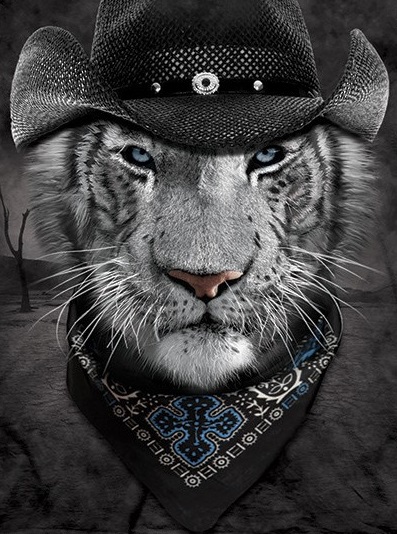 The major events and journals in Syatt's history, from the beginning to today.

The list of amazing people following the adventures of Syatt.

Other Characters by Scott Roberts