A Legend of the Five Rings 5th Edition game In the world of Emerald Chronicles
| Looking for Players
In the Kanjo District of Otosan Uchi, the Scorpion, the Phoenix, and the Lion maneuver endlessly to gain what little support the Imperial Families have left to give in this tumultuous time. But a mysterious affliction has begun to leave some in the district comatose that has baffled every shugenja to examine it. A prodigious ishiken believes she knows where to begin an investigation, but with the conflicts between clans growing in intensity by the week, you may find your time increasingly concerned with matters of court.   Emphasis on the Scorpion Clan as a whole, the Isawa of the Phoenix, and the Imperial Families. Themes of family, corruption, and sacrifice. A mix of intrigue and skirmishes.

TS1- Hands in the Dark

Having just escaped their own brush with death, the samurai of the Kanjo District are called away to attend a funeral for Akodo Moritaka at Shiro Ichime. However, the court shugenja is waiting till the next full moon to cremate the body, nearly two weeks from the time of death. Something strange must have happened, and the fate of the castle may hang in the balance. 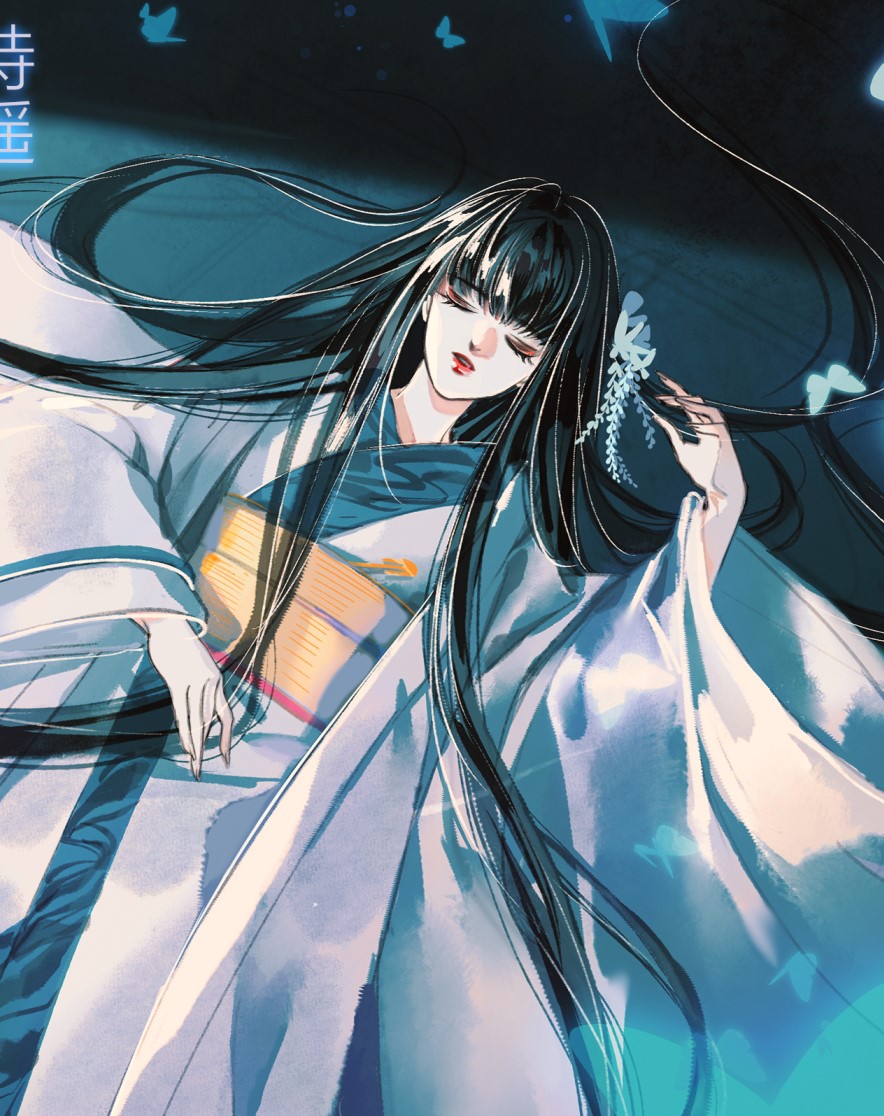 Explore the world of Emerald Chronicles