Explored their memories of death

Ryder passed out.   The blow from Kir moments before had apparently dealt much more damage than he was expecting. With his master unconscious, Kir vanished, going back to whatever plane he came from.   "Oh!" Said Opal. She ran forward and poured a potion down Ryder's throat. He awoke quickly, clutching his side where Kir had hit him, mumbling angrily.   Opal watched him sit up and mentioned "Wow, that was close! We almost died!"   Lisk, in great pain, grabbed a potion out of his bag. While opening it, he sarcastically called "Oh, WE almost died? WE?" He downed the entire potion in one swig. "I WAS ALMOST GIANT SCORPION FOOD". He dropped the empty bottle back in his bag, and walked away from the group, looking around. He glanced at the items laying in front of the cave. A couple empty bottles, some shields, some golden amulet -- nothing worth his time. Similarly, everyone else felt the same, not caring whether the items were magic or not. The giant scorpion was more than they wanted to deal with.     The party looked into the horizon. "Does that look like a sandstorm to anyone else?" Asked Naro.   "It's moving pretty fast..." said Opal.   The party agreed that they better be heading out quick. The took one last apathetic look around the cave, and made their way north-east, heading straight towards the sandstorm; the tower they were going to was now hidden behind the massive sand cloud. 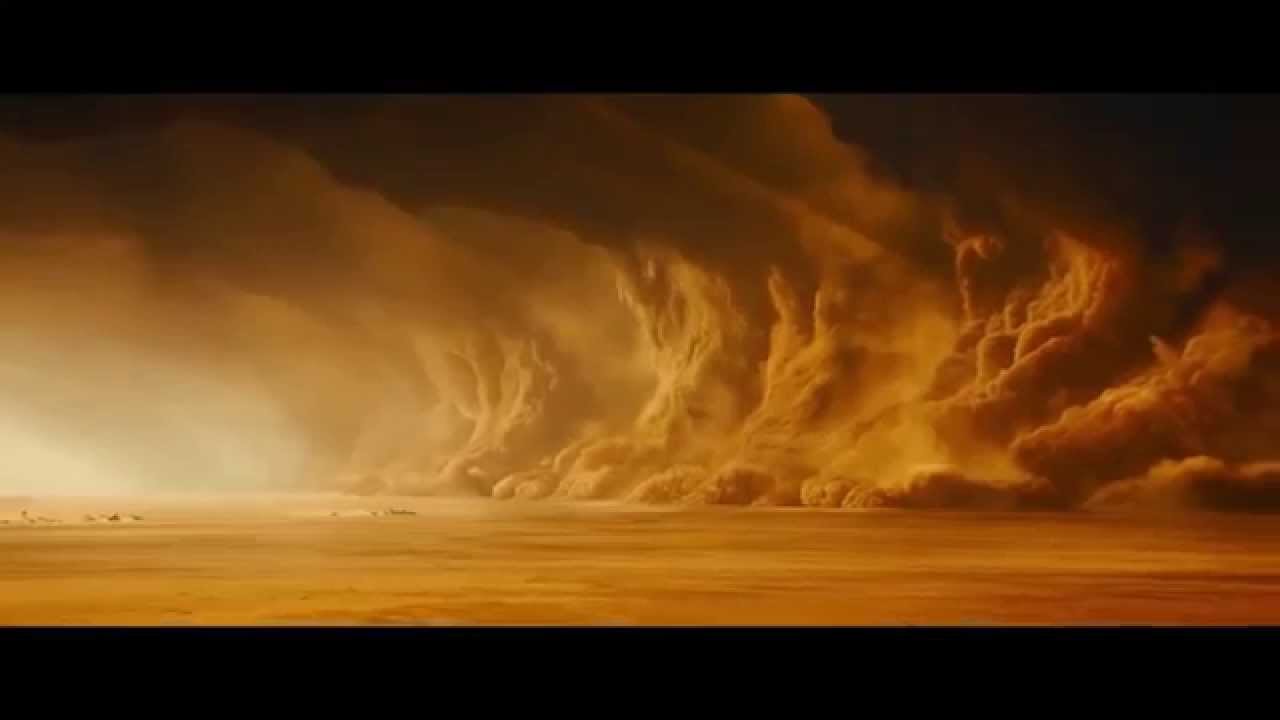 After a while, as everyone came down from their trip, they noticed how dark the sky had become.   "Can we rest in your house?" They asked Zinnia. The druid, still smiling and rocking back and forth, nodded without opening her eyes.   The party filed inside, and fell promptly asleep.   In the morning, Zinnia was gone. All they could see what footprints off into the sand that suddenly dropped down into what appeared to be armadillo prints, off into the distance.