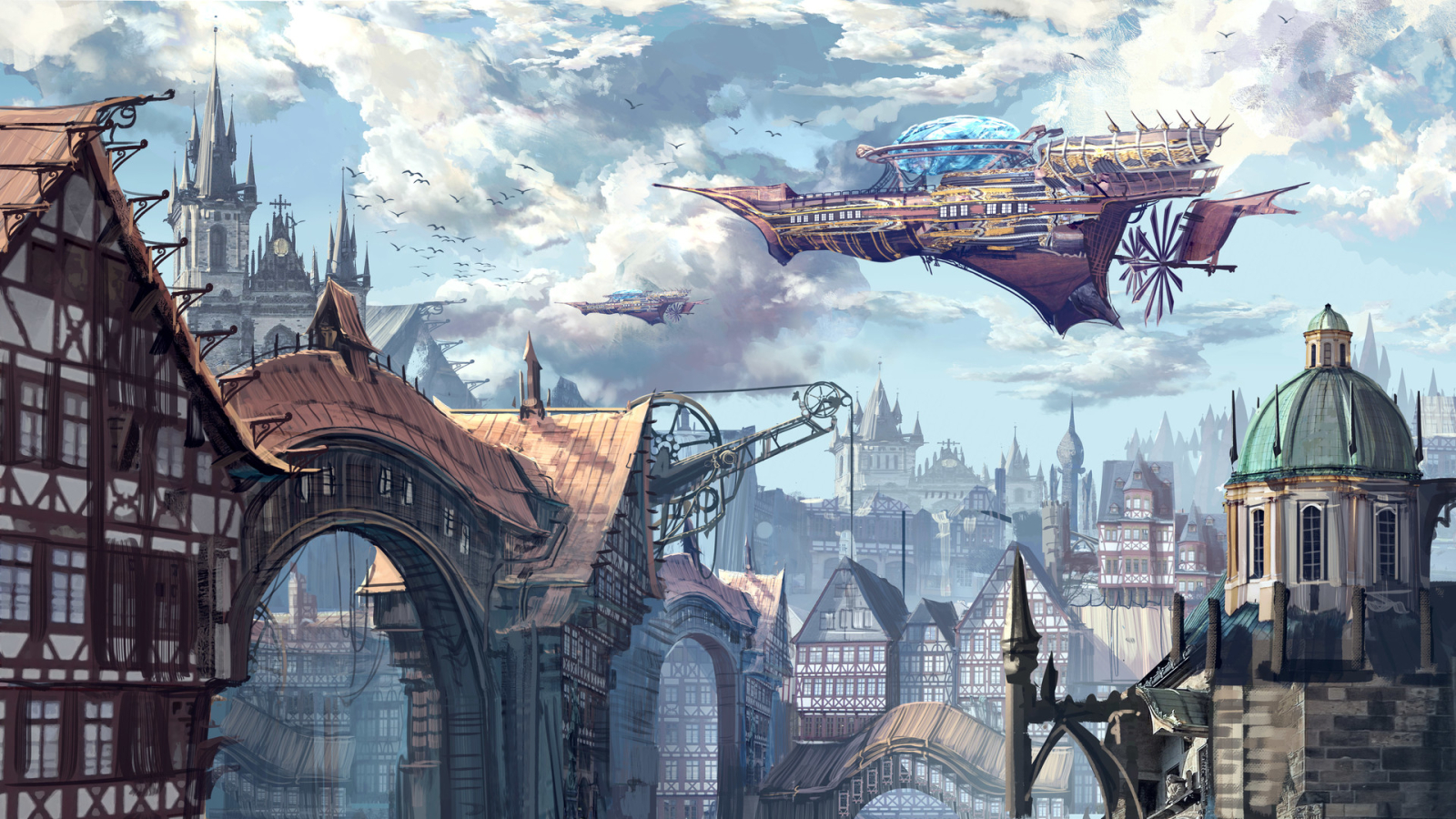 namusan
Zol, once plagued with calamities, is now a world if the process of self discovery. About a millennium has passed since the Great Calamities. Byterra has recovered, alas without being able to hide her wounds. Acid lakes, glass spirals, crimson waterfalls, the Shimmering. Nature testifies to it. In Kavikia, almost a century has passed since the birth of Providence, a landmark city for Kavikia, a pillar of culture. Until then, wild animals ravaged the kingdom of the west. The construction of the wall of Providence marked the end of the Troubled Times and the beginning of the age of progress. Three cities constitute the rapidly developing cultural centers of the 22nd century. The city of Chas and its king Elias the first rule and protect the Emerald Coast with the help of the Palantines - the most valiant order of soldiers Kavikia has ever known. Al Taqal, ruled by a selected few called the "Voices", a well run oligarchy in the center of the Torid basin, defies the adverse survival conditions brought about by the neighboring desert and even flourishes economically, keeping its gates open for those who seek permanent housing behind its high, yellow walls. And in the Highlands, Providence, the bastion of civilization and technology, ruled by the council of 12 and the benevolent Archduke Danaus II, the birthplace of the Mikkelsen company - which is responsible for many arcanomechanical inventions as well as the Stojern, the train that reduced the distances and united Kavikia into the commercial giant it is today. During the last century, more cities were built and fortified than ever existed before the Great Calamities. To the West, the Great Wall separates Kavikia from the wild lands of Vallah, a completely isolated continent inhabited by nomadic natives who live in the wild and hate the civilized East to the death. The great fortress of Malmond guards the borders, manned by soldiers and knights from all over the mainland. Rumors of Noria, a newly emerged kingdom of civilized dragons in the northern islands puts new fears and doubts in the hearts of the citizens. The year is 2130, just 29 years since the 5 year civil war that tore the church of light in 2 and destroyed Archbishop Ruben Mullabialy's hopes for a united Kavikia under a theocracy of his church. The long period of the Middle ages is exhaling its lusty years. The need for the complete unification of the East is indisputable. The crowning of Kavikia's lord seems inevitable. There are those who say that the Hegemonies -the crown and the scepter of the all the kings that have ruled Kavikia before, will be given to the one who manages to gain the favor of the noble families of the metropolises. In the minds of many, Archduke Danaos II is practically already the King. Some believe that we are on the brink of a war between East and West, that Elias I with his loyal Palantines will be the one to unite Kavikia and invade the wilds of Vallah effectively making them part of a Great Kavikia. Finally, there are those who believe that the times of kings are over, and power flows to the oligarchic technocrats, the administrative councils of each city.
Zol Discussion Boards