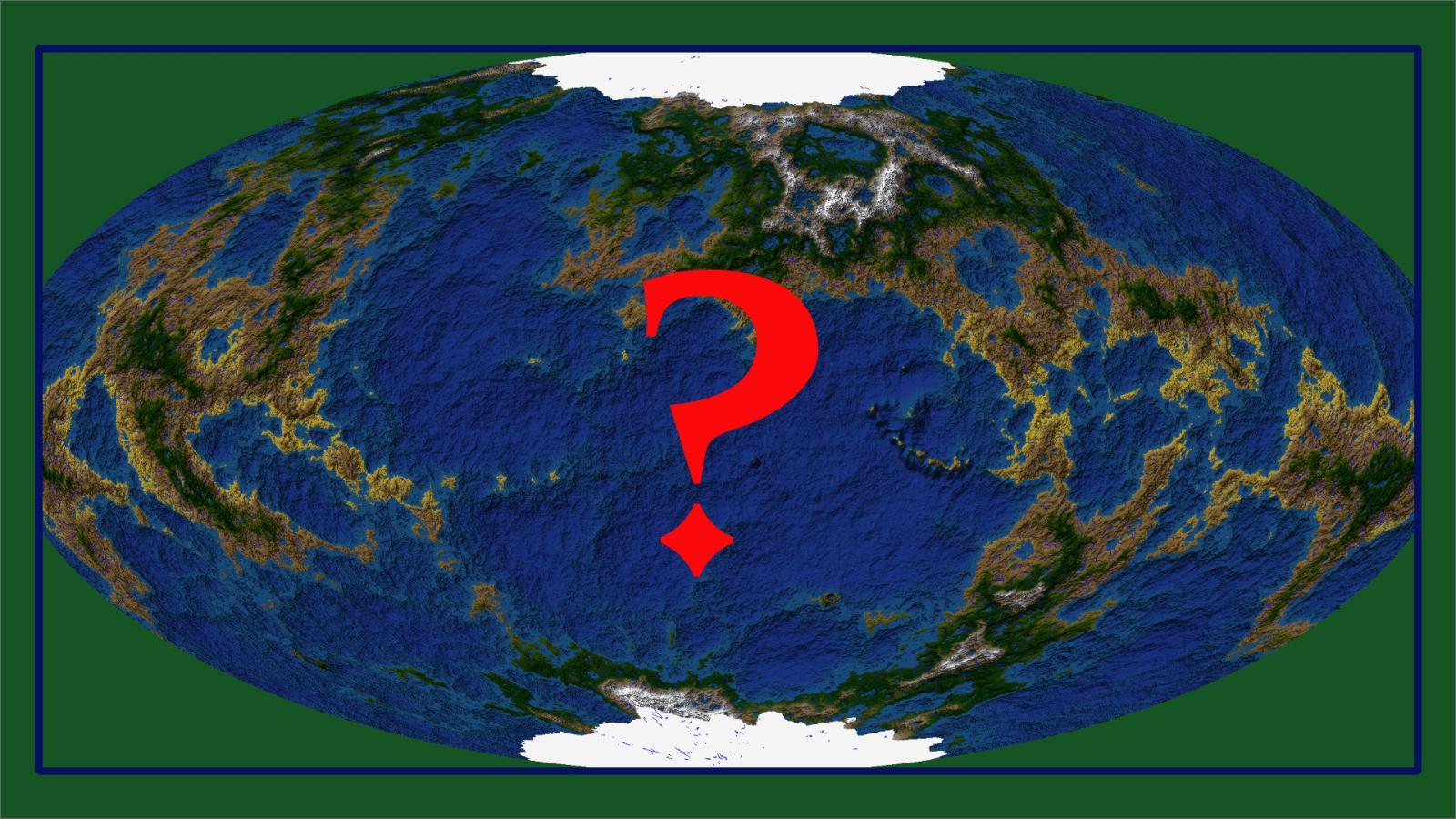 What is the World?

Welcome to the World of Wizard's Peak.

Once a world of swords and sorcery, like many others, Erathia has changed and evolved over the years, adapting to new challenges and changing paradigms.

A young mage in training studies a model of the Orrery of Worlds, preparing for the day she may have to navigate her world through the planes.

The arcane casters of the world ceased to hoard their arcane secrets and came together in great Universities and Arcane Guilds. This has led to the flowering of magical technology and the rise of a new kind of magic-user, the Artificers.

Shatter dawns and the Pit flashes through a rainbow of colors. The defender's hands grip his weapon tighter when the flash is red or black or, gods forbid, yellow. Will it be an army of demons, a wall of screaming flesh or a parade of fairies today?

After The Disintegration of Kirinal, the planar boundaries around the world weakened, leading to centuries of incursions from other worlds, mostly centered around The Kirinal Pit .

Facing invasions and domination and the threat of their world becoming another level of the Abyss, they chose to adapt instead of giving in. The warring nations closest to the Kirinal Pit formed an alliance of necessity, manning fortresses around the pit full time.

Religion and the Gods

The young looking man sings raucously to a large group, they sing along, pounding the beat on the table with their mugs. He looks up with ancient eyes as tears start to stream down his face. His shadowy friend in the corner, nods his head, it's time to go.

"Fare well my friends! Remember us!"

The young looking man and his shadowy friend dissolve into sparks of light that ascend into the sky.

The gods used to walk among mortals, manifesting avatars and constantly dotting the world with half-breed demigods. In 3060, a century and a half before the present, the gods of Erathia, as a pantheon, decided to withdraw from the world. Their constant visits and interference further weakened the planar barriers. They now watch the world from afar, only granting spells and prayers and sending only omens and prophecies.

Her body is swept along with the tide of putrescent alien flesh as it splashes against the moon’s surface, enveloping it, transforming it from the familiar sentinel of the night into a pulsing gray-green heart of madness beating in the night sky.

The moon was a battlefield. A handful of human lifetimes ago, the moon was invaded by the Far Realm as a staging ground for the invasion of the world. It took an alliance of the world's races and the withdrawal of the gods to eject them.

The initial strike meant to crack open Erathia was diverted by the gods and shattered the crust of the moon. The surface is sickly green in some places where abominations still hold sway.

The elves have made a vow of holy vengeance in the name of their slain Lady to restore the moon and eject the invaders from it. They grow living skyships that take them to the moon. The elves care little for worldly events. They wage war in the heavens.

The white robed priest prays over it and etches the five-sword sigil of Anam into the perfectly carved marble skin.

A switch is thrown, electricity crackles and a prayer is whispered, "The life that was stolen is now returned. In the name of the Just Warrior, be reborn."

Glowing golden eyes open and they sit up.

The bodies and souls of the citizens of Kirinal, became a necromantic commodity after the Disintegration. From the creation of undead kaiju to a necromancer's draconic transformation, the crying souls of the dead were torn and folded like clay. In his final days on Erathia, the god Anam focused on one last gift to the mortal races, working with his church to create a new race: the soulforged.

Mirroring his own creation, millenia before, the The Church of Anam built a soul foundry in the City of Amaston using the new magical technologies to build suitable bodies while the clerics channeled the dead souls of Kirinal into mechanical shells. The trials the souls suffered scoured them clean of memories, but sometimes flashes of their past lives and personalities shine through.

Wizard's Peak has been my homebrew campaign setting since I was a child playing 1E AD&D and it has grown through the editions with me. I last actively ran the campaign during 3E/3.5E and I'm bringing it forward into 5E as I start bringing my children into the hobby that has given me so much happiness and satisfaction over the years.

In the First Age, a single flame burned in the darkness, Diben Maraud. He molded the world, fathered the gods and created the mortals.

Billions of years ago, this world formed from a cloud of dust orbiting around the sun.

The world is an egg from the Great Old Ones. We will hatch it.

The world is an illusion. There is only ki.

Our world lies perfectly at the balance point between the elements and between the light and the shadow.