When the Kirinal Diver's enter the Pit, sometimes we only get back the 25 words they send out. The fate of our world depends on the words of the Cypher.
— Instructor of Recruits

You will learn the Diver's Sending Cypher. Every second wasted, even by you greenhorns, can cost lives. Your ignorance will not kill me.
— Sgt. Kill Flayer

The Diver's Cypher is a messaging method used by the Kirinal Divers to send information out of The Kirinal Pit during their exploratory dive into the manifested plane on the day of Shatter. They are constrained to the 25 word limit of the Sending spell when The Surveyor of Worlds blows the Horn of Kirinal.

Those 25 words must contain all the information that the fortresses and the populace need to know about the plane. Mostly, they need to know what footing to be on; peace, war, or flight.

The Divers Cypher values brevity over everything else. This five-word message signals a day of relief for the Zone. 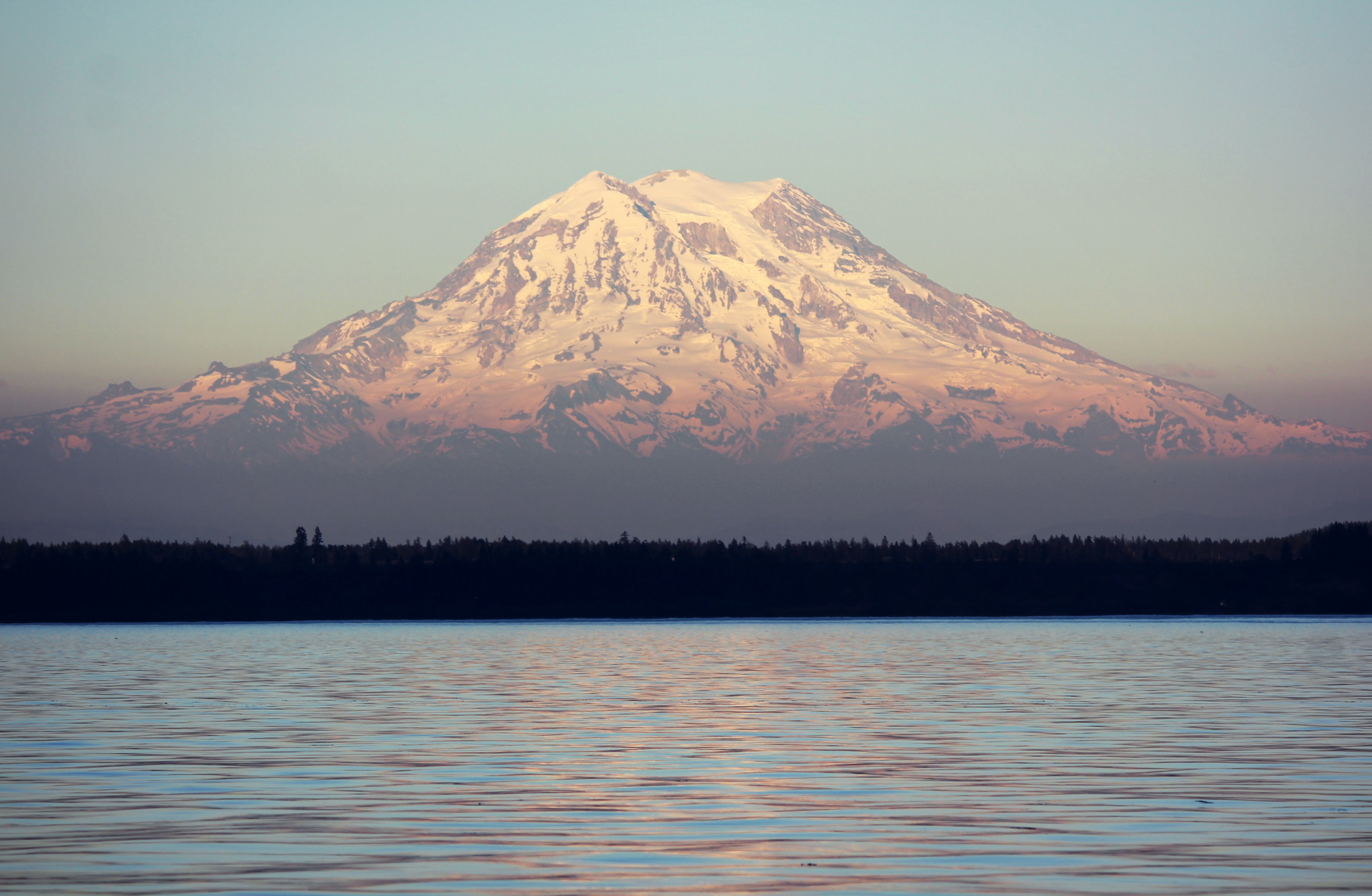 One of the worst signals, it has been only used once. It signaled a potential world-ending event.

Horn 3
The populace of the Zone must flee. Every soldier in the Zone must man their assigned fortress and prepare for death.
Far
A piece of the insane Far Realms has manifested.
Overwrite Suffix
The physical laws of the Far Realms have overwritten those of Erathia within the Pit. With the Far Realms, that means no gravity, meaningless time, wild magic, no alignment, and the chance for insanity.
Aberration Population 10
The entire 30-mile Pit was full of pulsing aberrant life. 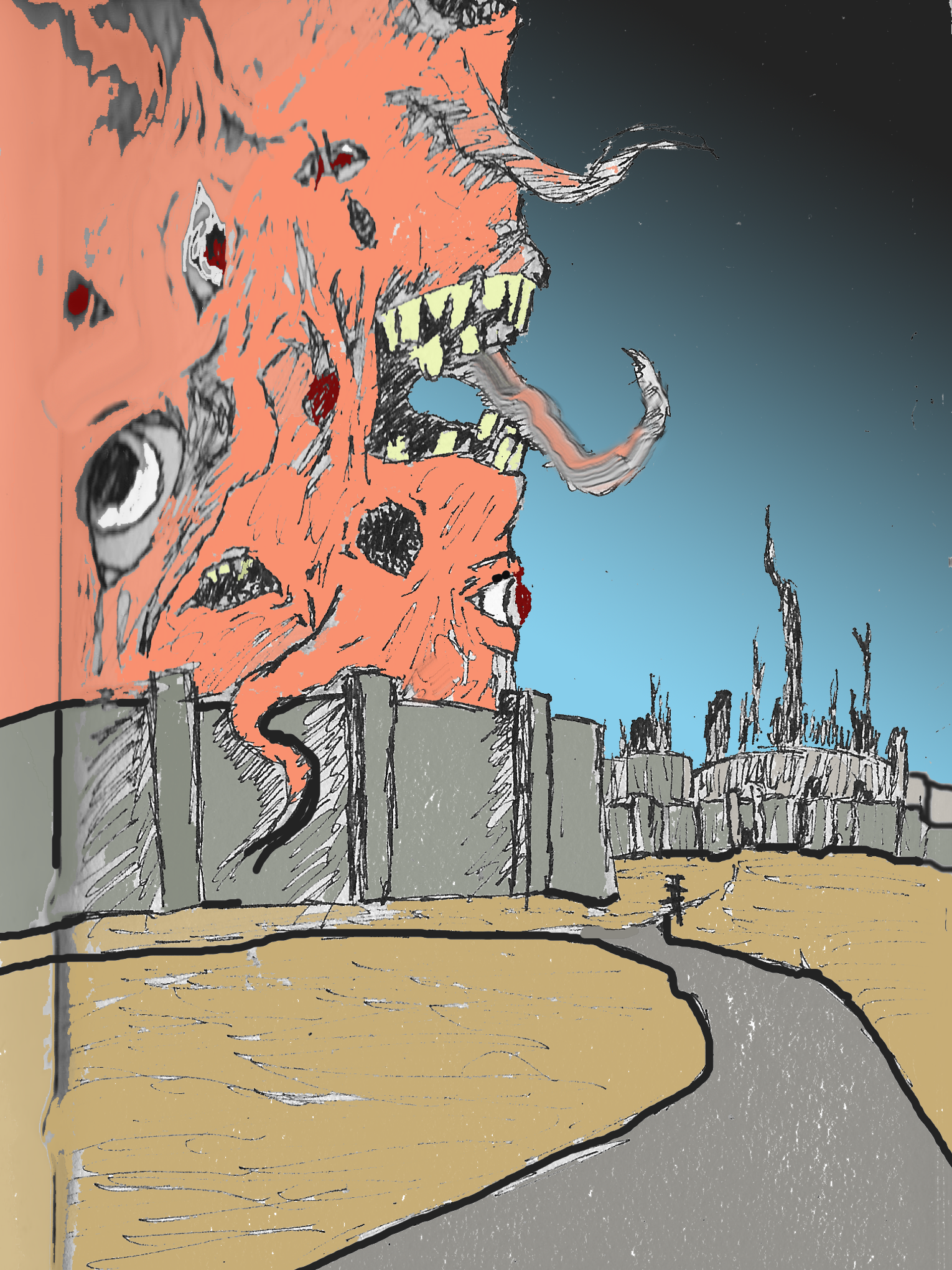 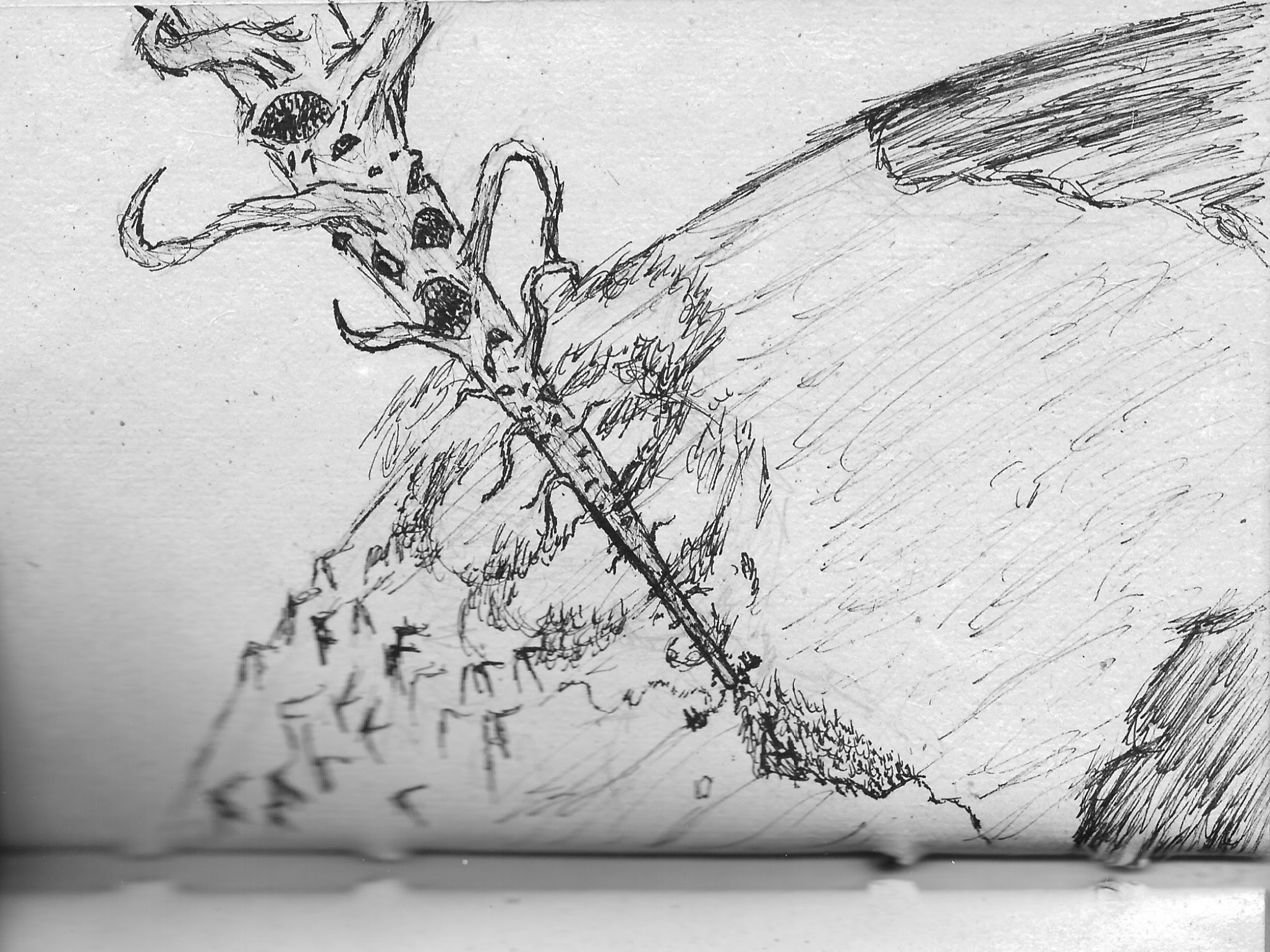 Column of Flesh into Space by Branden L

On that day, not only was the Pit full but a column of living flesh ascended impossibly into the sky. The tower of madness opened a billion eyes, blinking at the sun. The fortresses and the armies stood ready for their doom. The panicked populace fled from the Embassy cities.

Fortunately, on that day the column never moved. At the end of 24 hours, it phased back to its home realm without attacking. However, it did leave behind nightmares and madness.

An unknown world has manifested and the Kirinalos don't know how the confused locals will react yet.

Horn 2
The Pit goes on a war footing. The manifested populace could be a threat. The Surveyor has turned the Pit over to the Ambassadors.
Prime Unknown
The new plane is an unknown Prime Material World. With any number of known or unknown species and wildlife.
Humanoid Population 3
A 3 out of 10 in population density of humanoid-type life. 3 indicates enough sapients to warrant remaining on a war footing.
Magic 0
The world has no magic.
Tech 3
The world has an Iron Age tech level. The Zone itself is at a tech level 7 or 8. 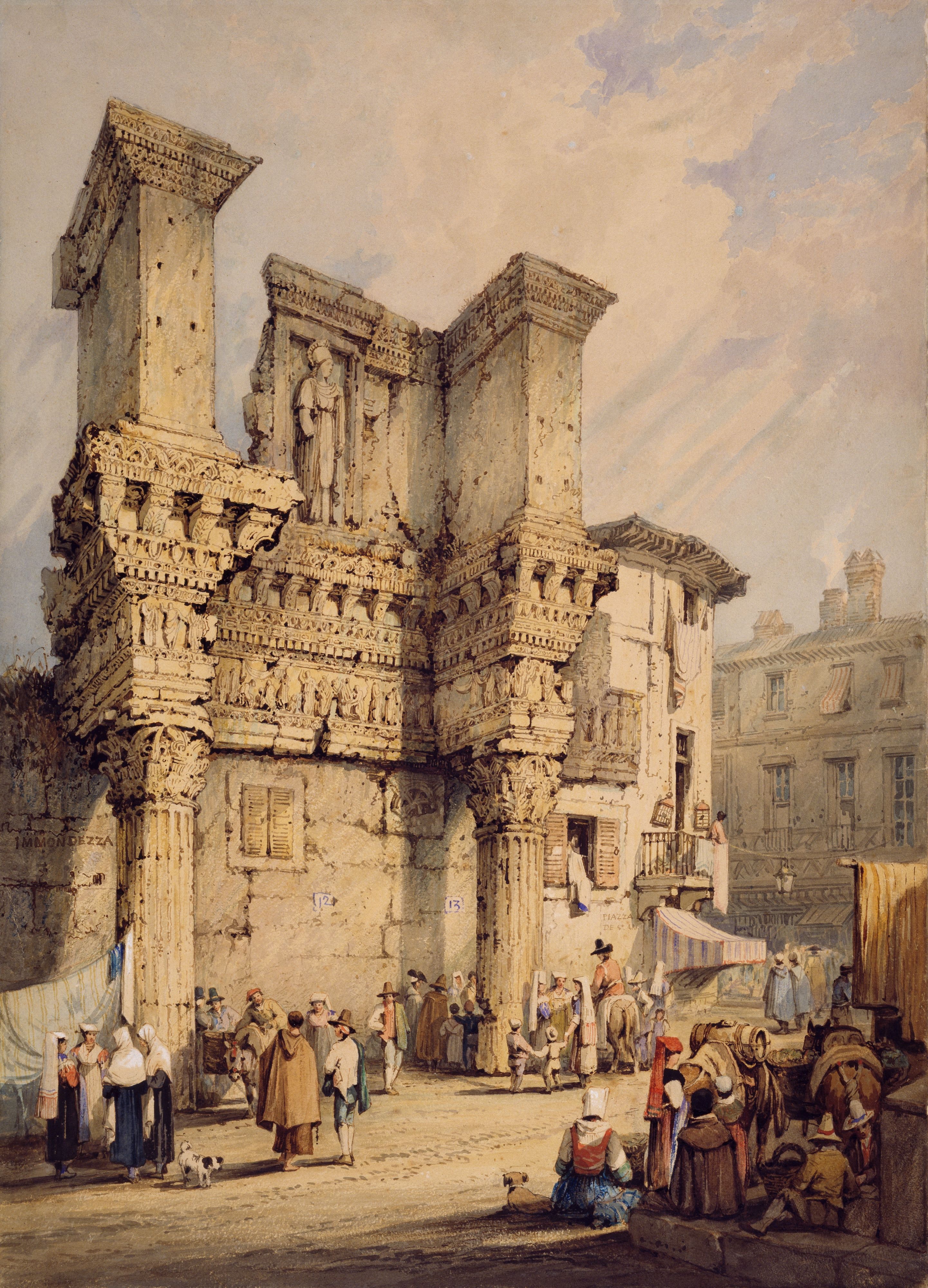 Fortunately, Horns 1 and 2 are the most common. Most worlds that manifest offer a chance for trade or have resources that can be utilized.--

The cypher's jargon has bled out to the general populace of the Kirinal Concordance Zone and to the military of the Sovranty of Lozar and Concordance for Survival members.

A 30-mile wide hole in reality ringed by fortresses and armies.

Every day, a new plane from the Great Wheel manifests in the Kirinal Pit. On the first day of the week, any random plane from anywhere in the multiverse can appear. It's the most dangerous, most stressful day of the week. It used to be called the Day of the Moon, or Monday.

Parts of the Cypher

The name of the plane or world that has manifested. Planes from the Great Wheel are identified by the name and layer, for example Heaven 4. New prime worlds get the designation "Prime Unknown". One of the more dreaded designations is simply "Unknown."

Any inhabitants are called out with what kind of creatures they are and a 0 to 10 rating for population density.

Any pertinent characteristics of the manifested world are then called out with a rating of 0 to 10. Examples include: magic, tech, gravity, time, element, alignment, and morphic.

On the most dangerous day of the Week, they are the first to dive into the unknown and warn the world of what is coming.

Two, the Surveyor of Worlds

Two, The Surveyor of Worlds

On Shatter, Two, the Surveyor of Worlds, flies over the Kirinal Pit with the other Kirinal Divers. He determines how many times the Horns of Kirinal will blow.

Answering: "Write about a secret code or cypher in your world: who uses it, and for what purpose?"
Visit kitoypoy's Competition Page Check all other answers to this prompt Competition Homepage