My second patient turned up at my door at the break of dawn, its a good job I'm an early riser. As it was, I was still a little groggy as I answered the door, allowing myself to be nearly bowled over by a hooded figure barging past me into the cottage. I quickly gathered myself and turned to give my intruder a severe tongue lashing, but was pulled up short as the figure drew back their hood and begged me to help her.

Please you have to help me. I can't go home looking like this. Can I stay here? I won't be any bother, I promise.
— My Frantic Intruder


From her warty lips and the slight greenish tinge to her skin, I could tell straight away she had foolishly kissed a frog, but the full story took some getting out of her as she was extremely frantic and embarrased.
I knew precisely which ingredients would cure her ailment, as it was something I had been taught by the Pincone Coven. Turns out young ladies kissing frogs, in the hopes of one turning into a handsome prince, is more common than one would think. So I packed up my stuff, warned the young lady not to go in the potion room, that I would know if she did, and set off once more.

Half day - 5c   Full day - 1s   Damage to boats while under renter's care, must be repaired at renter's expense

As soon as he realised I was a Witch, the kind old man at the docks refused to take any money from me for renting one of his boats. The rule on damage still stood though, after all he still had a living to make.   It was a bright clear day, with a cool gentle breeze, perfect for a trip out onto the Loch. I leisurely headed for one of the small islands near the middle of the loch, it looked like the perfect home for a colony of the frogs I was searching for.
I have to say that I wasn't quite prepared for what happened next, but then is anyone ever prepared for a giant wyrm bursting forth from the water a mere few yards away? The creature roared as large waves rippled away from its huge sinuous body rising from the water. My boat rose up on one of these waves, bringing me closer to the creatures open maw than I felt comfortable with. I could smell rot on its breath and caught glimpse of a jagged tooth, before my boat was carrried away on the wave, much to my relief.   As good fortune would have it, the wave washed me up on precisely the island I had been headed for. After taking a short break on the shore to steady my nerves, the rest of my task went very smoothly, and I was soon rowing my way back to the jetty. I kept a wary eye on the water, but there was no reappearance of the beast.

Even though the owner of the giant skull, which serves as the entrance to the dungeon, is long since dead, it still feels like walking into the waiting jaws of a deadly beast. It wasn't as dark inside as I expected; in some places light filtered down through cracks in the ceiling, or small blue fungus gave off a soft glow. The dungeon is quite extraordinary and I explored for a little while, making sure to keep track of all the twists and turns as I went.   Quite by accident I stumbled across a scared adventurer who had become lost. It was his first adventure and things weren't going as well as he had hoped they would. He looked so relieved to see me, he offered me 10 silver to get him out. I still hadn't found any of the skull caps I was looking for, but I couldn't just leave him there, so I agreed. On the way out, I noticed a patch of the skull like mushrooms tucked into a corner, I had missed them on the way in. What luck!

Name: Nadia Mossridge   Description: A very melodramatic young woman, with a shrill voice. She was polite enough, once I had reminded her that good manners didn't hurt none. Annoyingly pretty, even with the puffy eyes and warty lips.   Location: Hopefully sitting put in my front room. Though I wish she had gone back to her home at the tavern: her parents run the place and she works there as a kitchen helper. 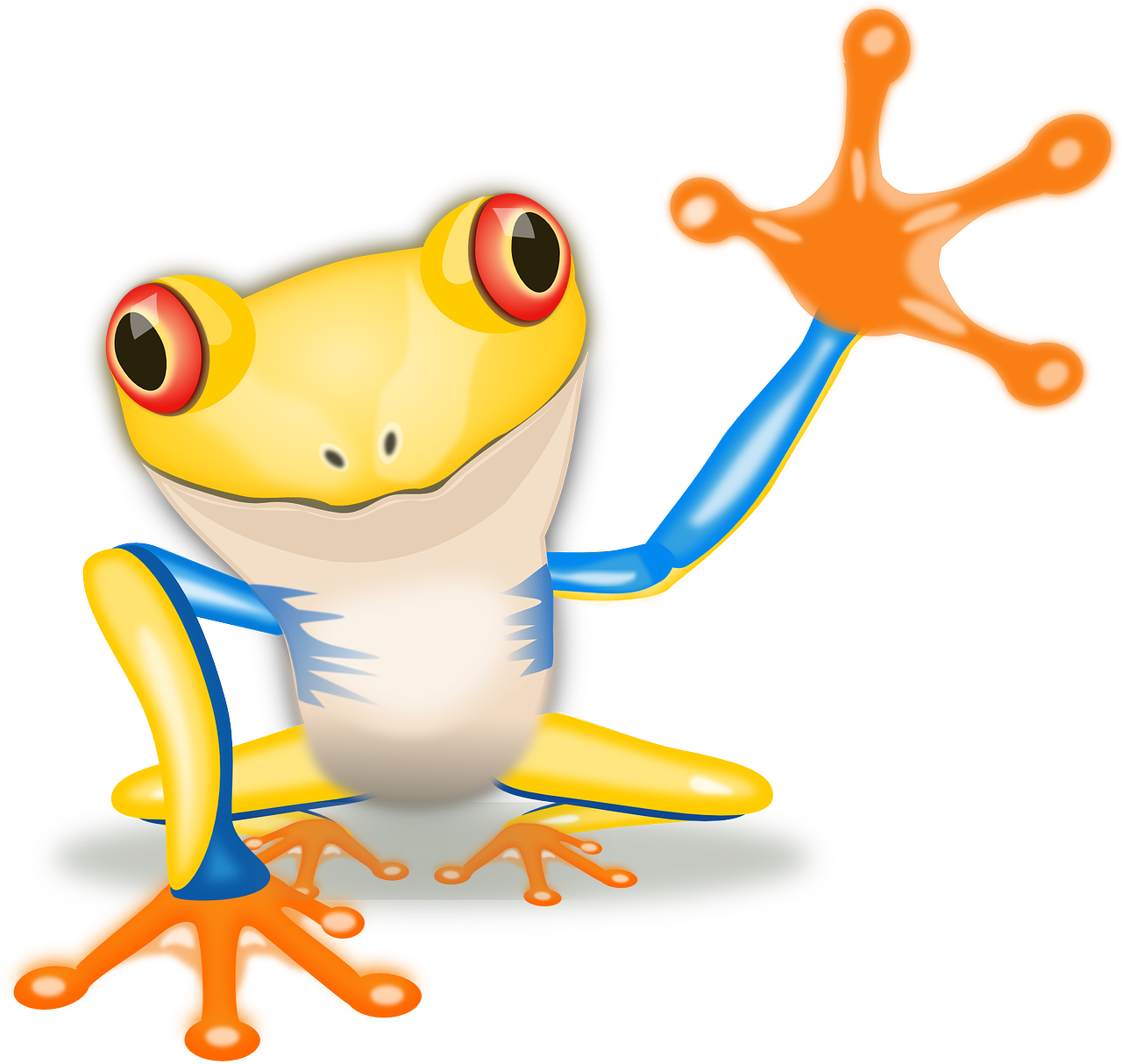 by OpenClipart-Vectors on Pixabay

Name: Elixer of Wart Removal (Amongst Witches called Fools Tonic)   Method:   Instructions: Drink all of the potion upon waking, before breaking your fast. Then do not eat or drink anything else for the rest of the day, apart from small sips of water when necessary, until the sun sets.
A Well Deserved Rest
Year One
Downtime 3

Apothecaria is a solo journaling game by Blackwell Games. You tell the tale of the life a village witch and the potions they create to help the sick, wounded and cursed. You can find out more about the author here, and you can find the game, here. Global header art was made by myself using canva. Divider image by Caeora. All other art is copyright free imagery from Pixabay or drawn by myself, unless otherwise stated.
Article template
Generic article
World
Witch World
Category
Year One in Journal Entries
Author
Laurabones
Publication Date
19 Jun, 2022
Creation Date
2 May, 2022
Last Update Date
23 Jul, 2022
Visibility
Public
Views
64
Favorites
3
Comments
1
Work In Progress 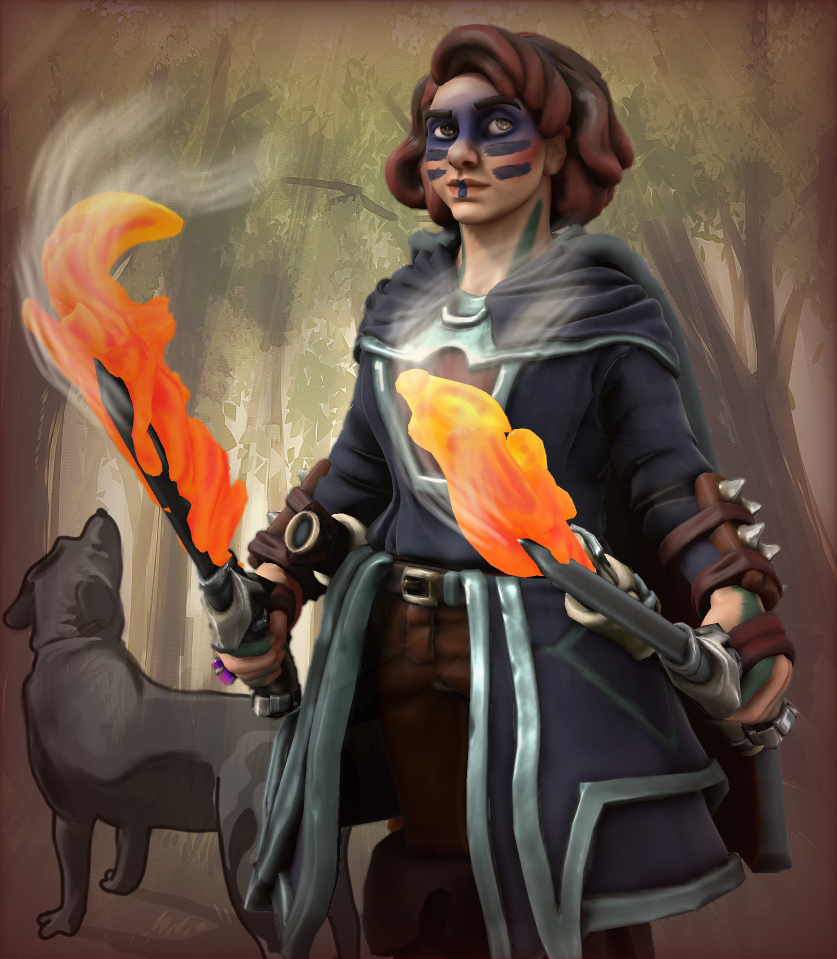 Funny thing this week, I was talking to my kiddo about how some kids were treated for salmonella from kissing frogs, and lo---we've got a story about kissing frogs. I am enjoying these cute articles, and I love the concept of using journal entries to tell the story instead of traditional prose. And I love the frog graphic in the sidebar (Thank goodness for Pixabay---I can't draw to save my life!)

Thanks for reading and glad you enjoyed. And yes, pixabay is an absolute life saver, lol.