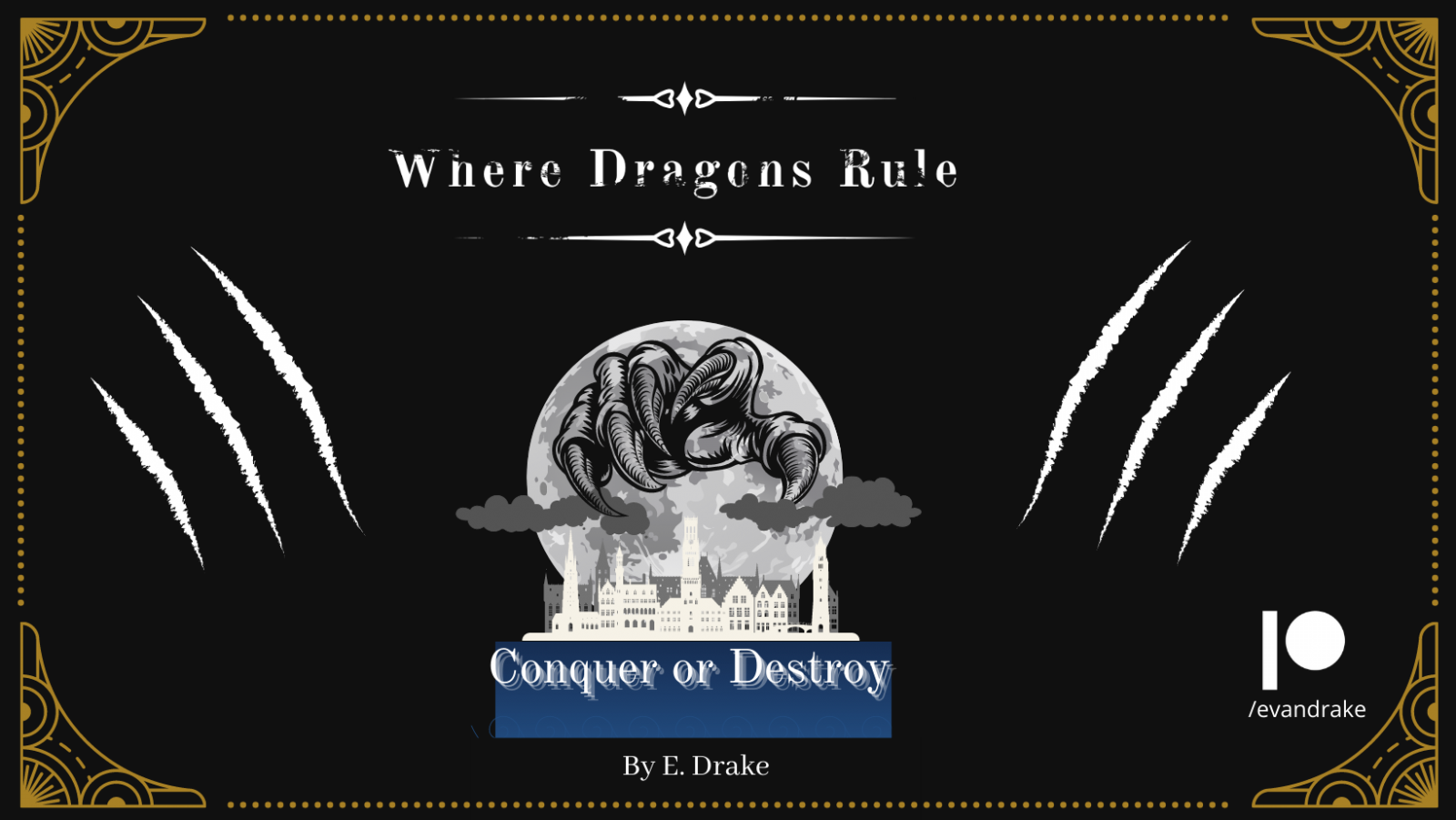 Eye of the All-Mother

As seen in
Where Dragons Rule: Lyndria
Of all the artifacts to exist in the world, the Eye of the All-Mother is the greatest mystery of them all. It said to bestow great power upon the bearer and punish the unworthy.   Everything about the relic from the nature of its abilities to its existence has been debated by scholars for decades--even centuries. The only thing anyone can agree on is that it is very likely the oldest known artifact in existence.    How it came to be is even a matter of debate. The original story is before the creation of time, the All-Mother crushed one of her scales and turned it into a gemstone which she gave it to her first-born, Ronat, to protect her from the dangers of the world. It is said so long as she held the gem, she was endowed with wisdom and the power of foresight to avoid any danger.   Legend states that only those who directly follow Ronat's bloodline or have been blessed by the All-Mother herself may wield the gem. If anyone else tries it crushes their soul and leaves them as an empty husk. Those considered worthy are said to be blessed with great strength and wisdom. Now I have yet to come across any official documentation proving either of these but I also doubt many would be willing to test the theory.   The amulet has had a long and bloody history over the centuries, often vanishing for decades, even centuries at a time before it resurfaces and when it did, death and destruction followed in its wake. There have also been many copycats to appear over the years, however, the dragons are quite adamant about its appearance.   The true Eye is said to be a massive gemstone, just smaller than a dragon's egg, of deep green and capable of changing color at will (assuming a gemstone even has a will). The gemstone is encased in an enchanted necklace made from the bones of Ronat's first hunt.

How many would be Matriarchal aspirants over the years have tried and failed to wield this artifact I wonder? Was the chaos it caused in the pursuit of the gem, or created by those driven mad by wearing it? 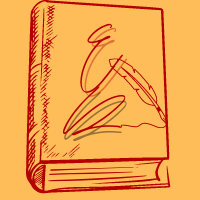 Good questions! I'm leaving this on up in the air. The mystery is more fun.