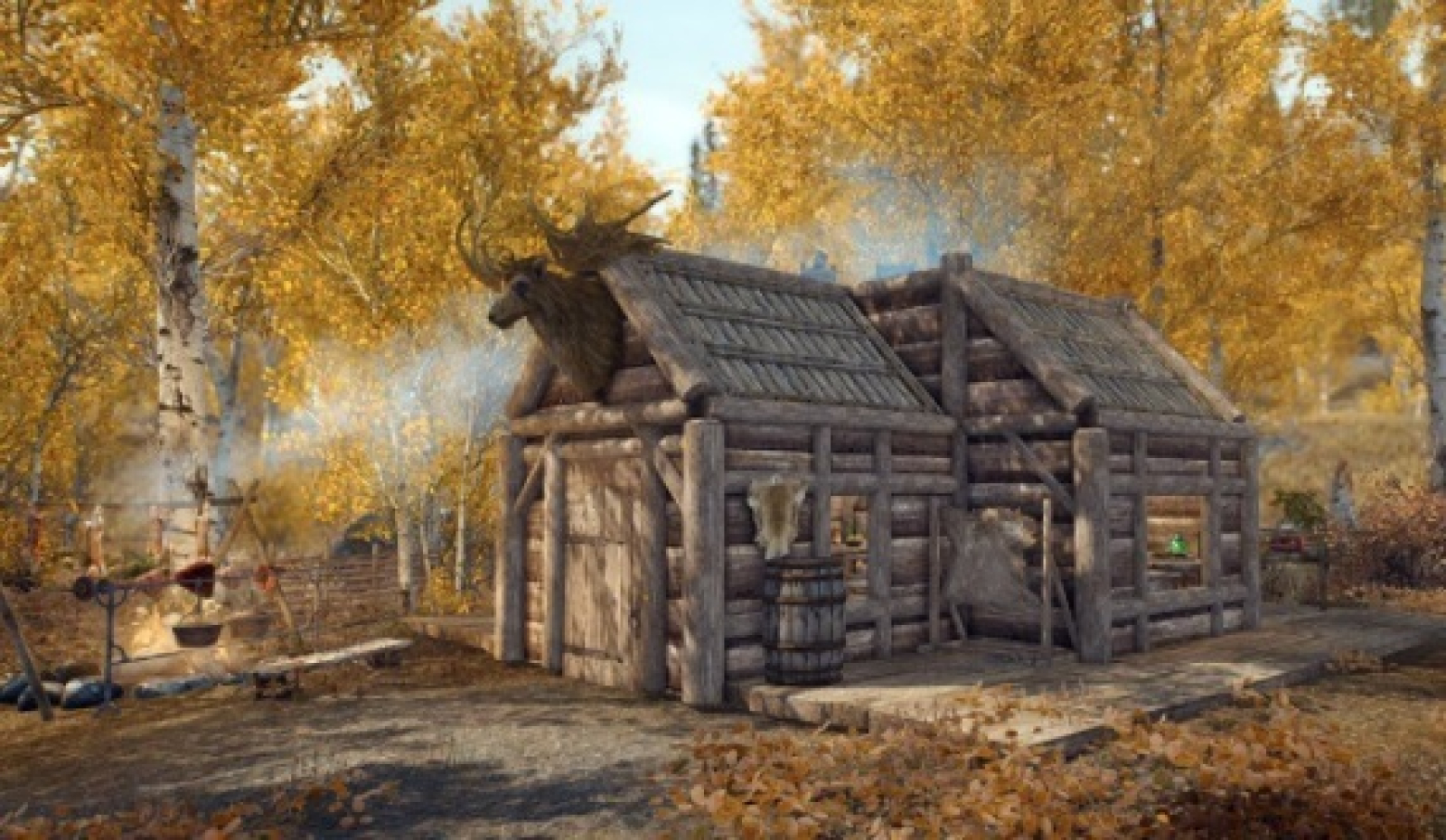 Session 0: A Walk In The Woods 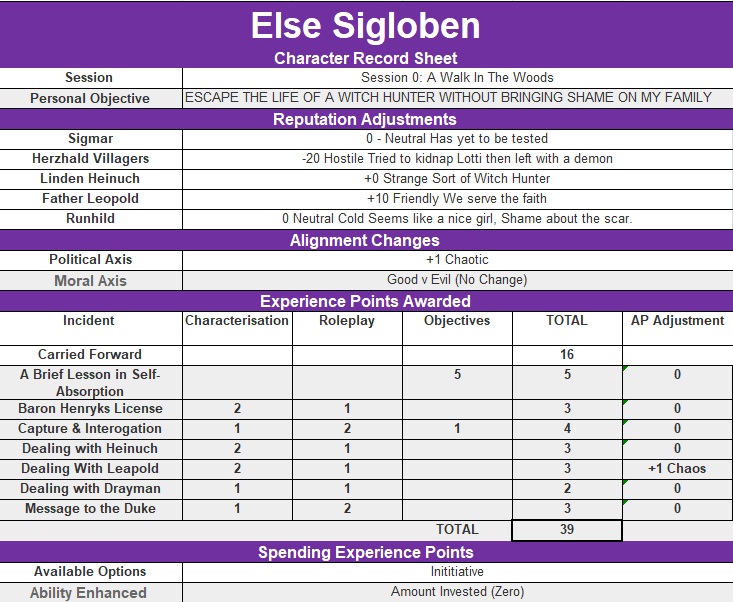 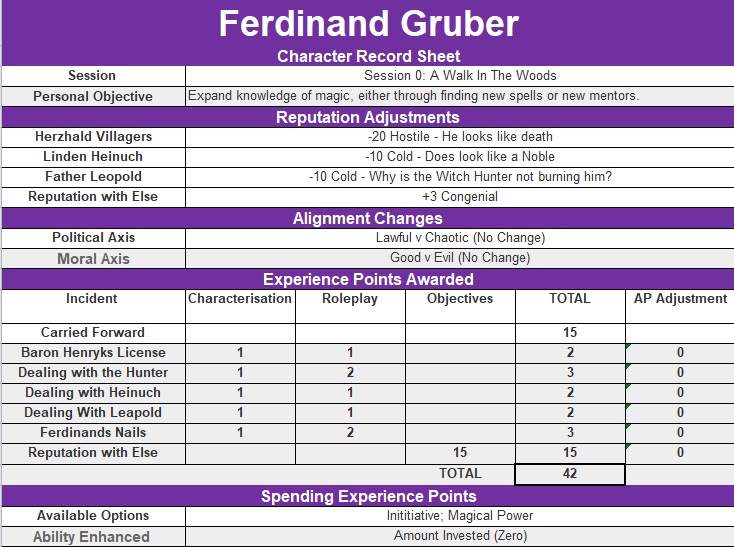 Else and Ferdinand have met. 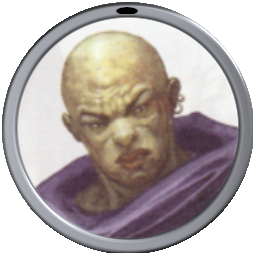 Remove these ads. Join the Worldbuilders Guild
Making The Rounds