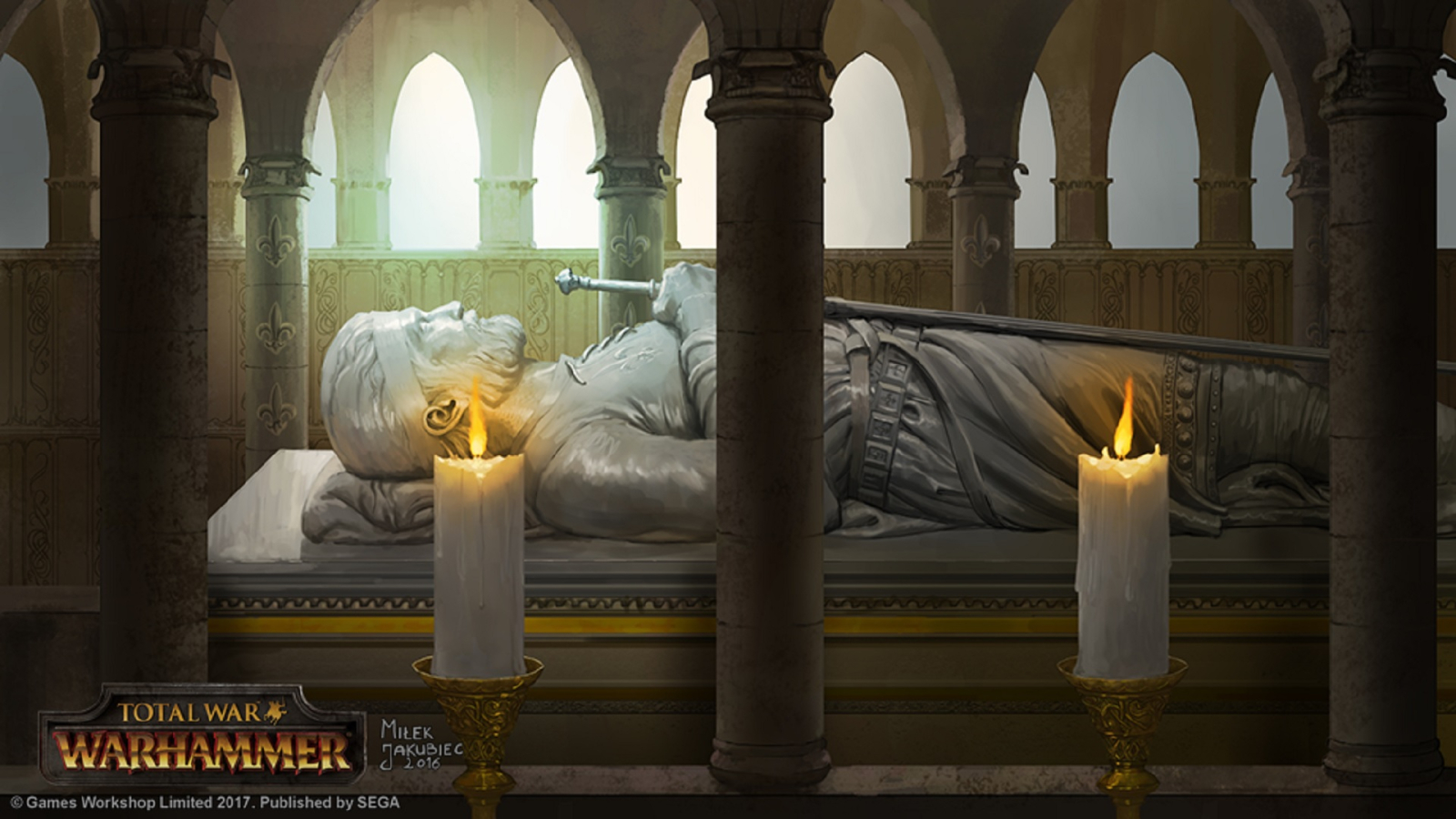 Death and the Afterlife

The Purpose Of This Article

The Warhammer Universe has more myths about death and the afterlife than there are species that occupy the world.  Some such as humans have several different beliefs dependant upon which gods they happen to worship.   This article will not attempt to detail all these beliefs as ultimately they are 'Fluff' and as such will be explained in more detail as part of the World Knowledge category when describing the culture of each individual species and ethnicity.   If you are looking for a summary of these beliefs then a reasonable explanation can be found on the Warhammer Fantasy Fandom Wiki. But this article is not about the 'Fluff' important though it is, this article is about what really happens when a mortal dies in WFRP Fragile Alliances.   As with a lot of metaphysical aspects of the official canon, those relating to death and the afterlife are somewhat vague and open to interpretation and as with many things in WFRP they have also been prone to dynamic change and inconsistency over the course of time. So, I make no claims that what I’ve decided upon is canon or that it conforms to any particular version of the game. At best what follows is what I believe to be the most sensible metaphysical explanation based the sources I’ve read and hopefully one that permits as many of the variations described in the official sources as is possible.   The general approach I have taken with this subject is the same as I have taken with every other metaphysical explanation for how my world works. It assumes that ‘Everything in Canon is Fluff until it can be proven otherwise by logic'. This just avoids any arguments about this books says this, whilst this book says that and just creates a level playing field of facts and belief from which common logical threads can be deduced.

To understand death one must first understand life.   Mortality in this world is a melding of a physical corporeal body with an incorporeal spirit. Death occurs when the link between the body and the spirit is severed and the body ceases to be motivated by its spiritual psyche.   At this point, the physical body becomes little more than an empty husk and will immediately begin to degenerate into corruption.   The speed of corruption is affected by environmental conditions. But whilst some cults such as 'The Mortuary Cult.' can also slow the process with oils and charms nobody has yet managed to prevent the decay of a body completely after death.

The first area of inconsistency is what happens to the mortal's spirit when they die.   Now I have chosen to use the term spirit in this article because it avoids creating any preconceptions about the name of the thing we are discussing. The official sourcebooks tend to use the word 'Soul' which unfortunately has a tendency to mislead readers into assuming that we are talking about something immortal in nature.   In fact, once severed from the mortal body the spirit will also gradually dissipate and become one with the world unless something is done to trap it and prevent it from doing so. You see the spirit in WFRP Fragile Alliances is not like the immortal soul we believe in and there is no heaven or paradise to which it can travel after death.   The mortal spirit in WFRP Fragile Alliances might be referred to as a 'Soul' or 'Life Essence' in the fluff but in truth, it is much closer in concept to the ancient Greek concept of a Soul or [psuchê] Psyche.   The Greeks believed that every living thing had a soul but that this soul only remained with you whilst you were alive and that upon death the link between your body and your soul was severed and your soul then became a Shade. Which was effectively nothing more than a reflection of your mortal life. Aristotle went so far as to theorise that even plants and animals had a soul.   The Greek and Hellenistic theories differed over time but the general agreement was that it is the mortal soul or psyche which determines the nature of a mortal being and which influences the way they behave during life.   There was also some disagreement over what happened after death but the general view was that once severed from the body a soul becomes frozen because it no longer has access to the bodies senses and so can no longer be influenced or influence the mortal realm. It becomes a shade or reflection of that person’s life and will eventually disperse back into the elements from which it was formed. The only disagreement seemed to be about how long this process takes and some theories such as those of Chrysippus suggested that the souls of wiser mortals might take longer to dissipate than those of ordinary men.   Which might be seen as wishful thinking on his part or perhaps a form of academic elitism.

The Soul in Fragile Alliances

In WFRP Fragile Alliances it is this Greek concept which best describes the nature of the mortal spirit.   During life, the spirit (Soul or Psyche) acts as a record and reflection of a mortal beings nature and upon death, it retains a frozen image of that nature as a shade which slowly dissipates over time. This spirit is represented by a characters Alignment and Reputation which both reflect a mortals nature and acts as a beacon that can be seen by the gods.   When a character dies its Alignment and Reputation can no longer be changed and will remain as a lasting reflection of that characters life until it is finally forgotten.   During play a characters psychic beacon can be managed and influenced by the decisions of the player controlling its behaviour. But upon the characters death, that ability is terminated and a player can no longer influence it.

"We're all going to die, manling. It's the manner of our going that counts."

Gotrek Gurnisson, Slayer.
Synonyms for the Spirit of Life