In the Year 1065, the rotten fruit of Emperor dur Jane's invasion of the Underworld was born full and ghastly. An illness crafted by the Devils in vengeance and warning against the Empire rose up in the Southern Marches, and, for a time, all feared that its fatal touch would spread further.

The insane Emperor dur Jane invaded the underworld in 1060 Year of Huraedon. The war was waged to reclaim the soul of his dead lover, who was a pagan, from the depths of Hell. The Imperial Hosts of Juraedon were commanded to teleport en-masse into Throne Room and to loot, pillage, and wage a general scorched warfare. The "war" was an utter failure. The Emperor may be General-Commander, but the Parliament was strong in those times and had the last say on whether a war was lawful. The Imperial Hosts were barred from following the Emperor, but dur Jane was still able to levy a hundred peasants, and he still had private control over many wizards. The Emperor brought those poor souls into Throne with unknown promises, and they were all slaughtered. Or at least, that is what we presume. Teleportation is based on a contract with the Devil Lords. The contract's terms are shadowy and long -- even the Wizards who were part of the deal-making aren't fully sure of the contract's implications. But it is known that if a mundane being travels through Throne and is the aggressor in a conflict in Throne, then they are forever sealed within, and they lose their privilege of leaving unless they are rescued by another teleporter. The Emperor never returned, and only one of his contingent was reported to have come back. That man's name was Arman, and though many Wizards wished to keep him isolated to ensure that he was safe to return into society, he disappeared before he could be put under quarantine. This was the beginning of the Devilish vengeance.

Information of the disease came in trickles, at first, and then came as a torrent to the Capital. News of a fatal illness, coming randomly to anyone, anywhere, regardless of health, status, or past afflictions. It was a disease with obfuscated qualities, and though its endemic regions seemed random, it was limited to the Southern Marches. Its symptoms always differed, but it was defined by the gruesome red pustules that emerged after the victim's death. These pustules would pop like balloons and the noise it made was like a sharp, dry laugh. The grave pits were deafening with the noise. The common folk named it the Red Illness.

Cultures of the Red Illness

The illness did not spread like other diseases, which have long been known to be transferred by microscopic particles in the air. The Red Illness rather spread with total randomness, striking any person anywhere, regardless of contact with disease carriers. It was called the Devil's Cold because of this impossible nature. But because of this impossibility of prediction, occasionally a feeling of charity and kindness arose in the afflicted regions. Men would eat with their deceased wives, enjoying their final meals together. Nobles kept their gates open. The clergymen were not afraid to head out and care for the afflicted.

This charitable feeling was not universal, and in many places, superstitions and desperate measures were taken to halt the affliction to no avail. Heresies and pagan superstitions were rife in a region only recently converted, and the clergymen were busy dowsing the fires of faithlessness along with their duties to the ill. Mass hysteria was common, and nobles most often shut themselves off from the world. Minor migrations occurred, with many people either traveling south to Kilae, or traveling north into Lower Huraedon.

There was no treatment. Even Magic was not useful in healing the illness. There were concerted efforts by Wizards all across the Empire to staunch the disease or to heal the afflicted, but their research was for naught, and the deaths continued unabated. There was nothing that could be done. Some Wizards attempted communication with the Devils in Throne, Yugrid of Fenden's Fief even attempted a Devilish contract, but the Devils merely claimed that the disease was not their doing, and cryptically blamed a natural force beyond even their control.

For six months the diseased wracked havoc across the Southern Marches, and just as suddenly as it appeared, it disappeared. The illness vanished without a trace. The afflicted still inevitably died, but there were no more afflictions. The disease came, conquered, and left. To this day, Wizards and Scholars puzzle over the bizarre conditions of this illness, which was unlike anything ever experienced in Val'Vahan's history.

Of note to mention in this article is that the Adventuring Group 'Jeremy's Collander' claimed to defeat the Red Illness in single combat in a dank cave in Frankonia. There have been some inquiries into whether this is possible, and whether the nomenclature of 'disease' even fits the Red Illness. Alas, 'Jeremy's Collander'' members are hard to locate, as they were not a particularly well-known adventuring group, and the inquiries advanced no further.

There is still public interest in this disease, which had caused much social conflict and change in the Southern Marches, and there is a growing academic body on this illness and its effects on the Southern Marches both physically and socially, but for now, there does not seem to be a possibility of any great advances to answer our questions. 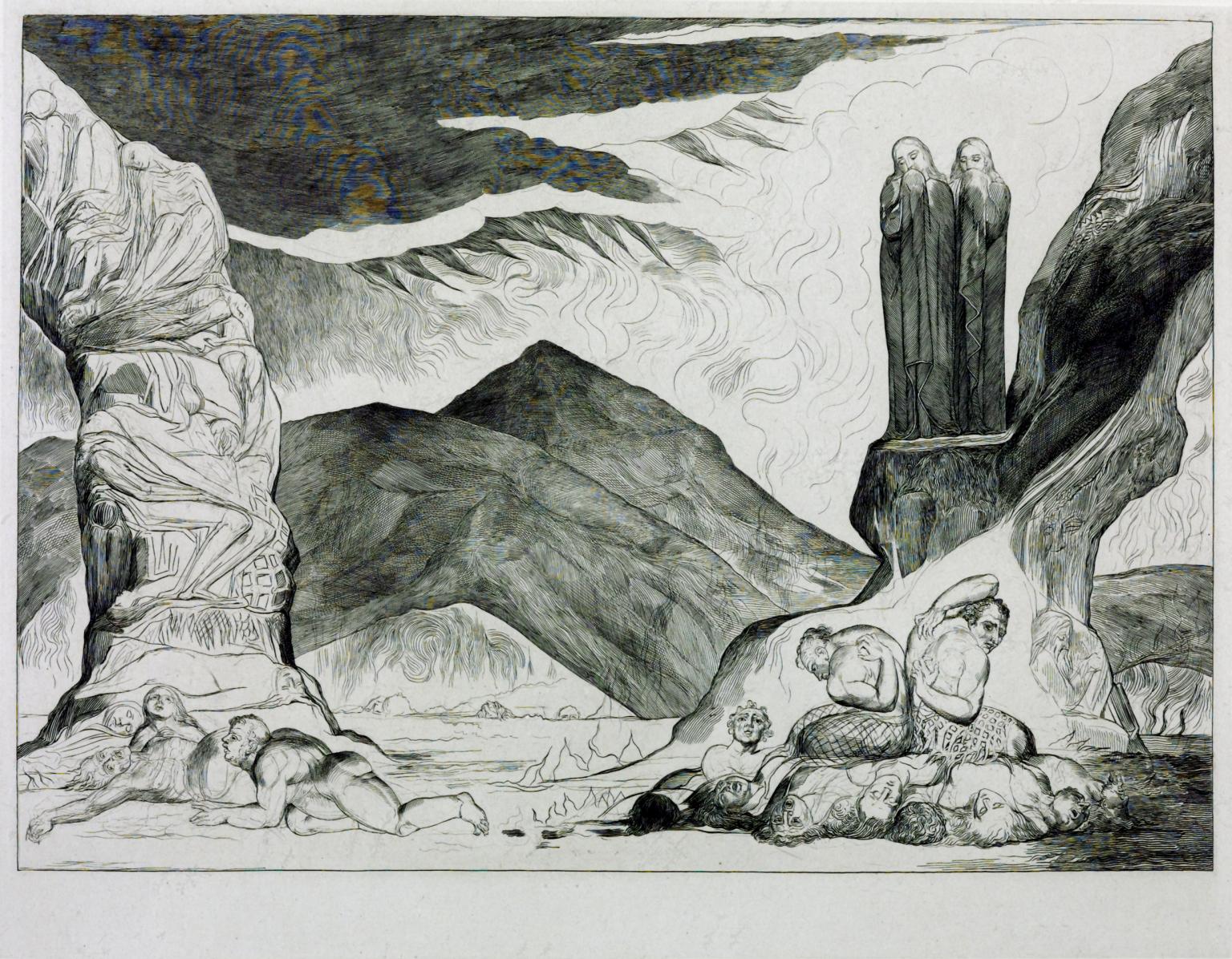 Answering: "Describe the most feared illness or condition in your world?"
Visit yingfire's Competition Page Check all other answers to this prompt Competition Homepage
Cover image: by Jelke Ludolphij