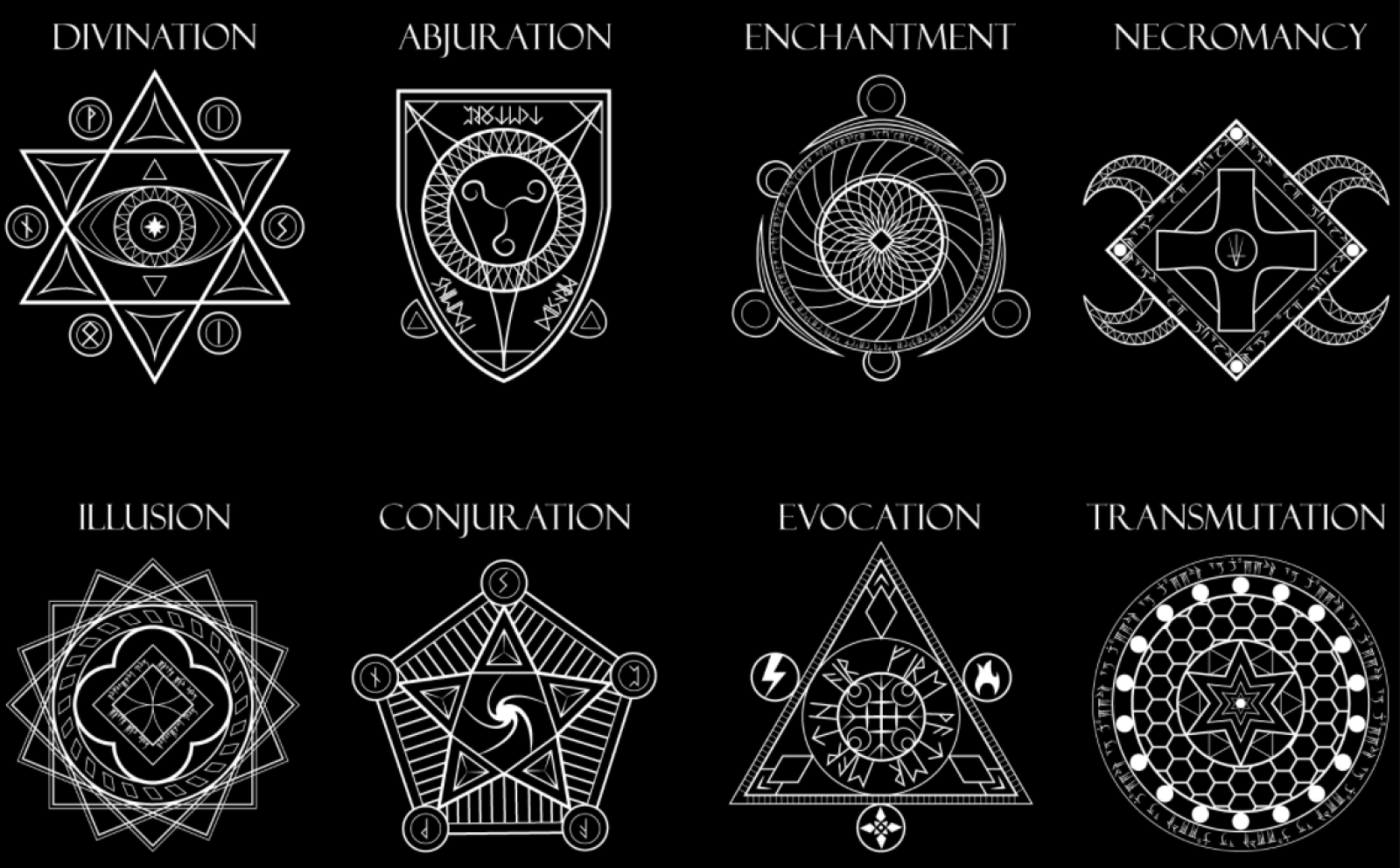 Teleportation allows you to travel physically through Throne Room, a place equidistant to every location in the world, therefore allowing instantaneous travel in the mundane world.

Throne is a hurdle to easy and instantaneous travel. Not many are willing to travel through Throne - some say that Felmourne, the Emperor's brother, refuses to teleport under any circumstance.

Thick-bodies - as mortals are so lovingly called by the Devil gangs - attract attention quickly. Devils act cautiously when a mortal first appears, but will quickly acclimate to that mortal's presence.

Over time the mortal will be confronted by con-artists, eventually, they will be assaulted and stiffed; then they will be "invited' by one of the Six Lords of Throne. Be'alim, especially, loves holding mortals in her court.

An Invitation from the Lords of Hell

The Six Lords of Throne are old, old, old, and their eyes are not what they used to be. A mortal, before it ever enters Throne, is quite heavy and bright - it is difficult for Devils to see them clearly. The longer you spend in Throne, the darker you become and the lighter you weigh. Take care not to travel through Throne too often.

There is one sign that will tell a traveler that they are becoming more noticeable. Three, actually.

The Lady in Yellow, owner of Throne Room, will first appear in the corner of your eye. Next, you will hear her - as if she were behind you breathing and stepping softly - whenever you travel through Throne. Thirdly, you will see her. If you survive the last encounter, then you can expect an "invitation" the next time you enter Throne.

How can you avoid this fate while still keeping the convenience of Teleport? The Archmage Simon has the answers!

Very famously (any mage should know this even though most mages will never teleport in their life) Simon taught that a month's time between teleportation will be enough time for your body to 'reset'. You will not become more apparent or less apparent to the Devils; you will be in a constant state of opaqueness.

Allows travel through a subdimension to have instantaneous travel across the overworld.

If done too often, the Devils of Throne will soon recognise your prescense and do unsavoury things to you.

When cast, Teleportation usually manifests itself with a great sound and clatter. But depending on the wizard, other effects might happen. Sometimes whirling arcane circles manifest in the air, sometimes a portal opens, sometimes nothing happens, and the wizard and party dissapear with a pop, leaving behind a faint smell of sulfur. 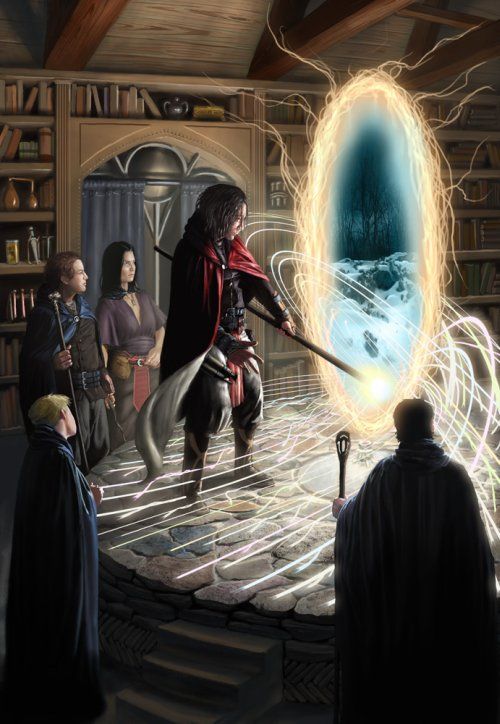