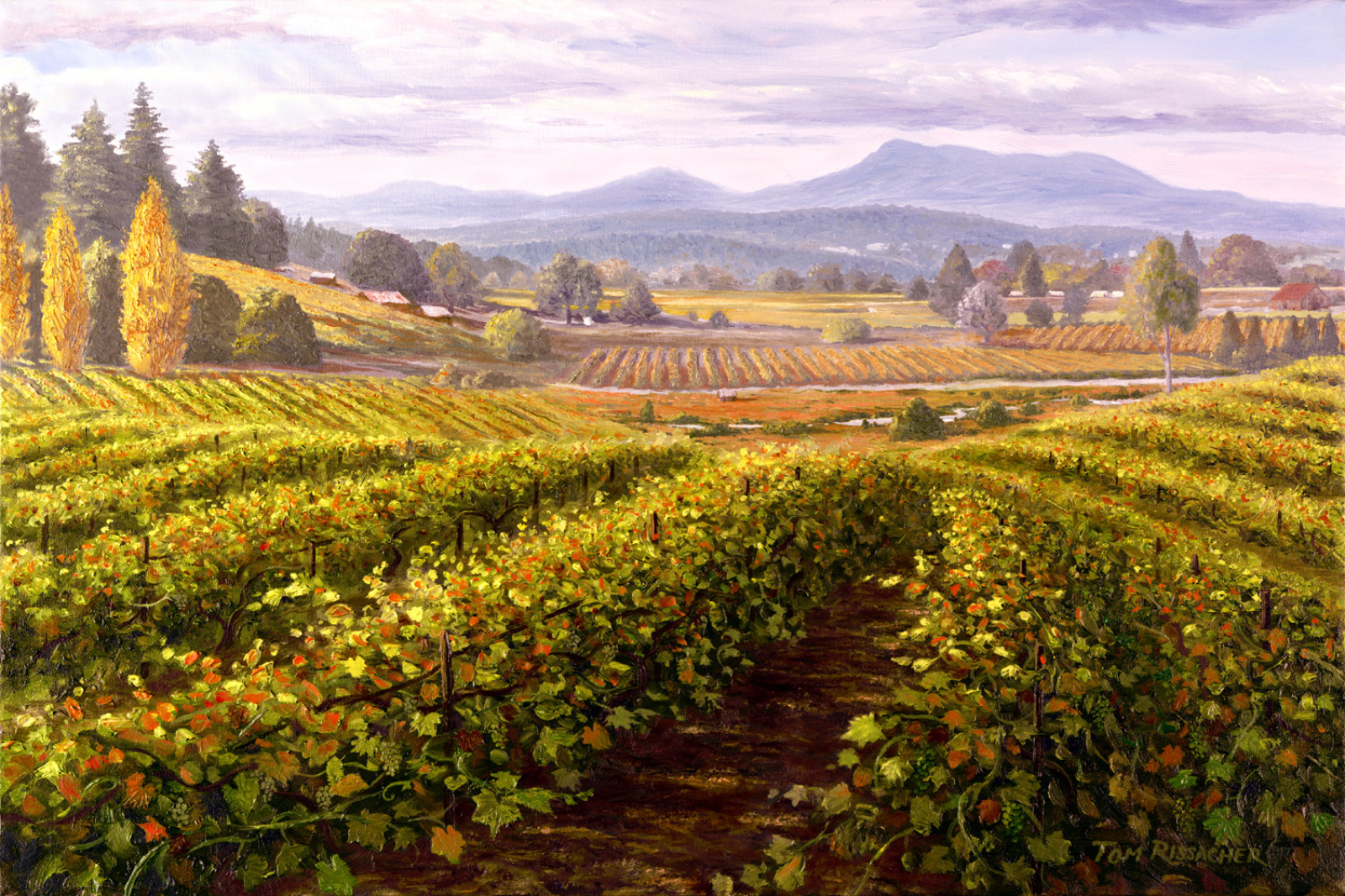 "Rat!" Mole found breath to whisper, shaking. "Are you afraid?"

"Afraid?" murmured the Rat, his eyes shining with unutterable love. "Afraid! Of Him? O, never, never! And yet — and yet — O, Mole, I am afraid!"

— The Piper at the Gates of Dawn, from The Wind in the Willows

There is no god more curious than Euilez. In our religion's stories Euilez is at once willful, powerful, rarely kind, and oftentimes seemingly insane; but also gentle, industrious, easily pleased, and sometimes overcome by a tenderness that evokes poetry rivaling the sweetest notes of Chesed's golden voice, and leaving even Morrôs's iron heart trembling and overcome.

They, like all the gods, have many names. In Lower Huraedon they are known by Eeindiz, En-al, Drell, and Adar-ez. In Lower Huraedon Euilez's name is not spoken lightly, as their moods are what many locals believe are the causes of the devastating floods of the mighty Tječona River. In Greater Huraedon they are called Deidit, Threnken, Orald, and Banthahl. Throughout Alk'kir Euilez is pronounced the imbibed spirit of all wines drunk, and is named variations of the phrase the 'Violet Ghost'. It is in Juraedon Proper and the northern regions where we find the name of Euilez. It is a remarkably consistent name, there, and only has slight variations in the pronunciations. In the Southern Marches and in Kilae, Euilez has been largely forgotten by the public conscience, but his local names remain in idioms and phrases. The yearly floods of the many jungle rivers are attributed to Mannan Seat of the Sea and his servants by the locals, and among the servants, incorrectly in Church theology but not doctrine, is counted Euilez, hidden by names like Anhangé and Bolo.

Though the gods do not have sexes, they present themselves, and are represented in art, as being either male or female, exemplifying an essential nature of their taken form. But though all the gods may change their form at will, Euilez is special even in this matter. As a god with the essential nature of virility, they could not be represented as merely male or female and must be both at once. Hence we find it meaningful to use the singular 'they' to refer to Euilez in this article, although traditionally he is refered to with the generic 'he'.

In art, Euilez is usually adorned with a chain of pink honeysuckles, surrounded by hummingbirds, always painted androgynously, but often young, and wearing a rich violet robe dripping with ichor or wine. Their left foot is mangled and they walk with a limp, representing the mangling of living nature that Gevurah had wrought, breaking the perfect lives of all living things. Euilez is often shown sitting, being unable to move for long periods of time with their injury. In their right hand is a wooden staff bearing a blossoming vine filled with grapes, round and glistening in the sun. In their left hand is a goblet almost full; this is the Goblet of Vahan, which bears His wrath and, when full, will be poured upon the world, heralding Aharit Ya'vahin: the End of the World.

Sometimes Euilez has the legs and hooves of a goat, being like a faun. More often Euilez looks like a Human and has Human legs, but will have two horns growing from their brow, curling backwards into their hair.

Euilez is one of four gods who is bound to the natural realm, called the Pentarchy. The Pentarchy is called such because these four gods are in addition to Vahan, who is the only one able to grant life, and is the ultimate source of all things, bringing the tally of beings up to five.

As for the gods themselves, these gods are Yesod Seat of Foundation, he bears on his shoulders the very earth, and is the former of mountains, valleys, and hills, the earth in-and-of-itself, you can say; then is Hod Seat of Glory, she is the planter of the greenery in the world, her domain is the absolute wilderness, all green things owe her allegiance; then comes Netzach Power of Endurance, she gives to all living things, both the plants and animals, their longevity, tenacity, and the ability to wear through trials; then comes Euilez Seer and Power, who gives all living things their animation, their virility, their health, and their instincts.

Euilez, as a Seer and Power, is lesser than the Seats, but greater than the mere Powers. So they come fourth in importance among the Pentarchy, although their powers should not be understated, and no other, not even the Seats, could do Euilez's tasks as well as they can.

God of the Mad and the Vine

Euilez, being the patron of the animating spirit of all living things, is also the patron of the insane, the mentally disturbed, and the intoxicated. The insane are said to be able to touch into the powers of future-sight, their madness unbinding them from their rationality, allowing direct connexion with Euilez and his duties as Seer. The mentally disturbed and insane are said to be under Euilez's care, and their cure depends on Euilez's good graces.

But contradicting the above, insanity and mental disturbances are often attributed entirely to the influence of Devils. Euilez, being the master of the animating spirit and therefore the primal mind, is attacked by these Devils whenever they inflict insanity on someone, and Euilez will battle with the evil spirits in the theatre of the madman's mind, and moments of lucidity are signs of the god's victories, while relapses are signs of the god being defeated momentarily. Whether Euilez grants madness as a boon or is the defender of the sane mind is debated in the theological circles. The commoners have varying opinions.

Euilez has long been a god of the grapevine. There were many ancient wine cults in Erub dedicated to festivals and the intoxicating effects of wine. While intoxicated, members of the Wine Cults believed they may come closer to Euilez. There was also a belief in a sort of death and resurrection of Euilez, the crushing of grapes being like his death coming from the hands of Gamayun, being slain representing the fallen state of living nature. His resurrection being like the distilling of wine, the intoxication the new life everlasting.

But the wine cults have long fallen out of popularity, and are, for the most part, pagan adaptions of Euilez. The cults thought of Euilez as the dominant personality of nature: at once violent, beautiful, and young, and entirely wont to drunkenness and madness. The bastardized version of Euilez's symbol was of a long, phallic rod, adorned with many fruits, representing the positive creative forces of the masculine. This Euilez was predominantly male, although many Wizards have reported sex cults worshipping a female Euilez, who is represented with an enlarged left breast, the symbol of the heart and the passions, the symbol of fertility, and the symbol of many children. These pagan versions of Euilez show him perfectly formed, and it is here where we see the majority of the goat-legged versions of the god.

If one is found participating in these cults, execution is a likely result. These cults are abominations.

The Trifecta of Hope

Of the three Cardinal Virtues - Faith, Love, and Hope - two are fulfilled by two of the Seats: Chesed and Chokhmah being Love and Faith. But then we are missing the virtue of Hope, so where do we find it exemplified in the Divine Beings? We find it in the Trifecta of Seers: Matania, Shpiel, and Euilez. They represent Fate, Past, and Forgetfulness. Within all those things, you deliver Hope. The method of Hope and its production among the Seers isn't known. We know that the three Cardinal Virtues are often infused virtues, bestowed upon us mundane creatures. And the powers of Faith, Love, and Hope are identified as the gods themselves, but this doesn't tell us whether the virtues are generated within the gods themselves, then is infused into us, or are also infused traits given, in turn, by Vahan to the gods; although most theologians lean towards infusion by Vahan to the gods rather than generation from within the gods.

For now, we will settle with the fact that, with all three Seers, we are to find the power of Hope therein and as them, though we should always look to Vahan as the ultimate infuser of Hope, and, until our theology advances further, we should not assume that Hope is generated among the three Seers. 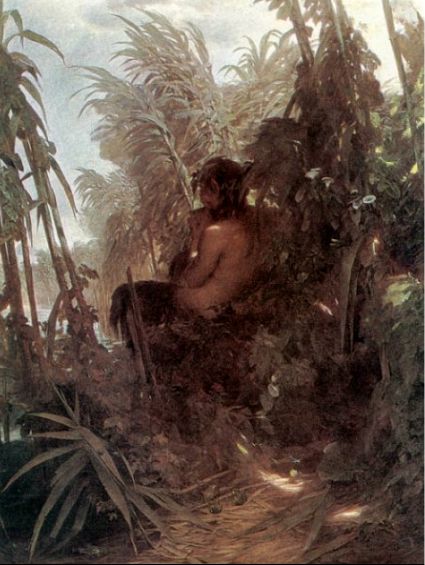 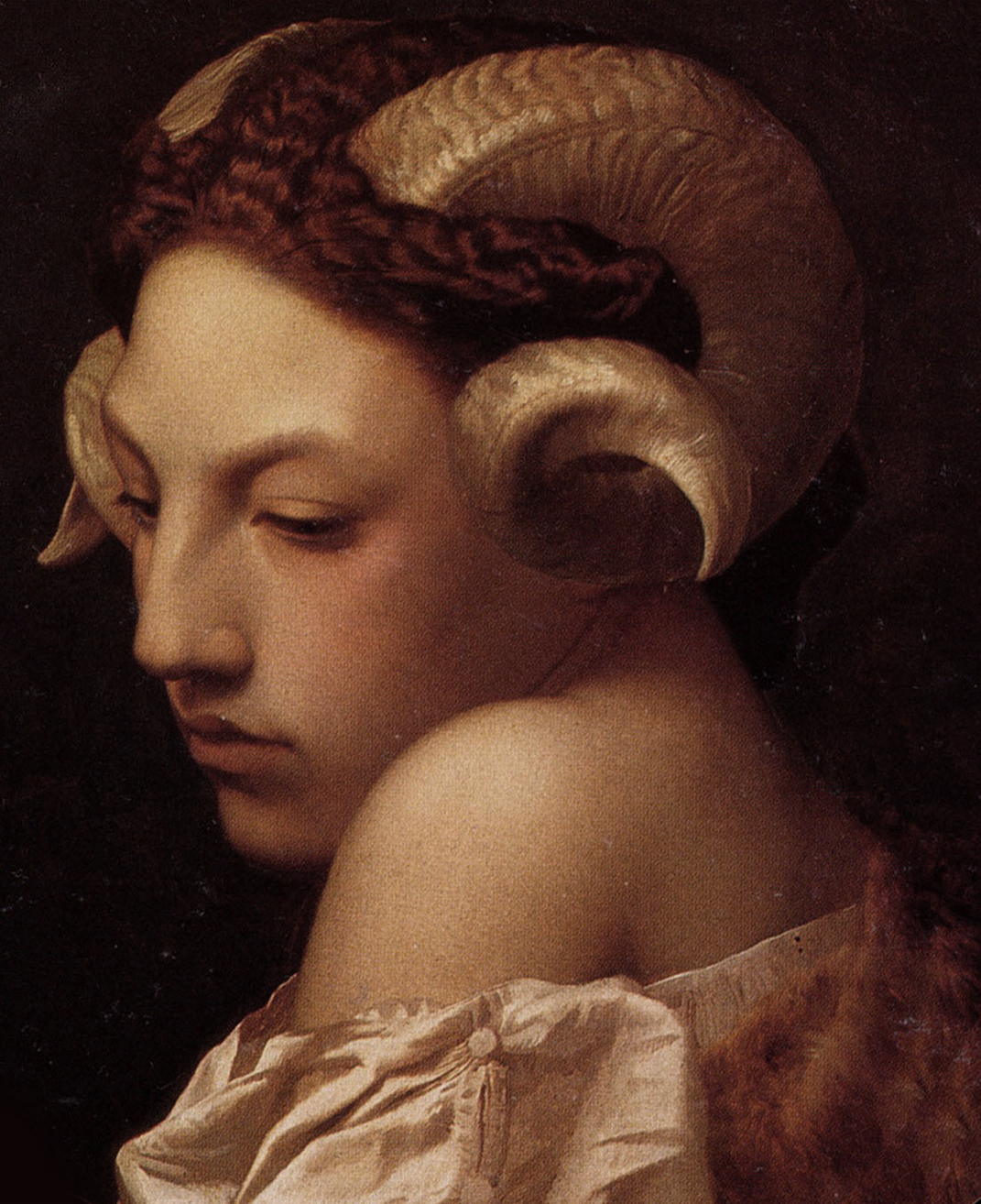 In the unformed thoughtless thought, we danced like flames on the mountains.
— First Lines of the Golden Liber