Beginning of the End Times

nd Matania spoke this Doom: when the world is old and the powers are weary, Gevurah will see that his watch sleepeth, and he shall steal out of the Gates of Night and set his wolves Scorn and Hate upon the Sun and Moon. These wolves shall bear upon Lerluft and engulf him, and they shall bear upon Nos and tear her to shreds. The day will be as sackcloth thrown over, and the night will bleed red and the terrible Fimbul-winter will begin. The earth will be deluged with the blood of the gods.

These times will be of crime, and all good is to be banished from the earth. The Elves will quiver in the Halls of the Dead, and Men shall gnash their teeth and curse the gods whilst hiding in their caves.

At this terrible calamity the whole earth will tremble and shake, the stars, affrightened, will fall from their places, and the Devil Lords, long disunited, will bow before their Lord returned and march as one. Abayin will be renewed, and he will walk the world again in raiment of splendor. To him, many will go and pledge their life and service, and a mighty empire shall set itself on the face of the earth. The world-serpent Ishim shall be revived and it will coil around the earth. With its immense writhings and commotion, the seas will be lashed into huge waves such as had never before disturbed the deeps of the ocean. Ishim will crawl upon the land, poison following his trail, and he will join the deadly fray of Gevurah. 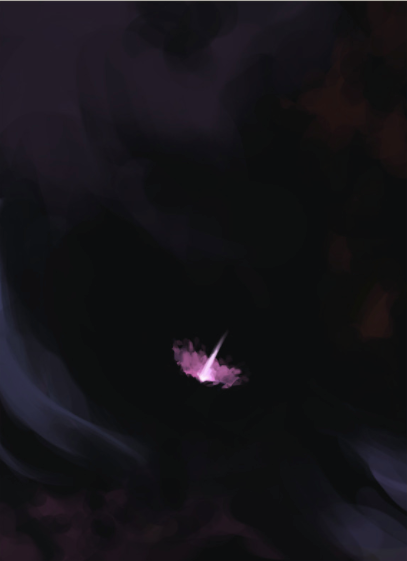 The prophecies of Matania are difficult to decipher in certain places, but the beginning of the prophecies - those dictating the end of times - are clear in their pronouncement of doom and defeat, only to, at the darkest time, rise up into victory. The end of days will surely be terrible, but it is good that, in the end, evil is only a passing shadow, here for a moment and then gone, smitten by the shaft of light that is Vahan. That first prophecy is then, correctly said by Father Julere, one of hope -- despite its initial contents.

The Response of the Gods

At this, the horn of Uziel shall be blown, and the gods will sally forth from the High Halls of Heaven, and descend upon the Earth in their wrath and power, though not as brilliantly as before. For Uziel shall have but one hand, Hundimar but one eye, and Yesod shall groan over his heavy burden, now too great, and the gods have shrunk in number from twelve to nine.

The armies of the Enemy will be like the grains of sand on a beach. Gevurah will march at the forward, terrible as a king, thunderous and proud as a dark, high mountain. Marching with him will be all the deluded creatures, the monsters, the corrupted things of Marqôd, and the Giants, who will march with their gods newly returned: Elohim and Theos.

The Defeat of the Gods

The last battle shall be held on Birin's broad plain. The gods will be assembled, their shining armies dwarfed by the Enemy. Hundimar will strike against the serpent, but at each succeeding moment of the struggle its colossal size will assume greater proportions, until finally its wide-open jaws embrace all the space between the heavens and the earth, and the foul monster will rush furiously upon the King of the Gods and engulph him bodily within its horrid maw. Uziel and Hod shall strive against Elohim and Theos, but for every three strikes the giants shall have four, and they too will succumb. Mannan will be overwashed by the Devils; even the sea shall be filled with their incessant hate and filth.

But then, the Heavens will open and there a rider called Faithful and True shall sit upon a white horse. His eyes will be of flame, and on his head shall be many crowns. His vesture shall be dipped in blood, and his armor will be of iron. From the heavens Mathiel shall descend and then strive with Gevurah; on his right shall be Tevil of Voice, on his left shall be Calmacil; and the white blade of Calmacil will deal unto Gevurah his death and final end; so shall the children of Men be avenged.

Out of Mathiel's mouth will be a sharp sword. With it, he will smite the enemy, and he shall conquer them with a rod of iron. A great pit will open under the feet of the enemy, and they shall be swallowed up by the earth and be consumed by its subterranean fire.

Rebirth of the World

Thereafter the earth will be broken and re-made. All the righteous will be assembled, and they will speak their secret names, and new names will be given unto them. Their words will be collected in a book called Power and Life, and it shall not serve the One but instead serve the All, though the One shall be found in the All. Amandil will descend with his white ship and shall be the last to speak his name. Then he will take that Book of Life and Power and take off towards the sky. He will read from that book, and a light will cover the earth. In that light the gods will grow young again, and their slain shall be stirred to life and their hurts shall be healed. Chesed, Seat of Love, will once again take her place among the gods, and her beauty will be more splendid than ever before. The elves will awake and their dead will arise, and the purpose of Vahan will be filled in them. But of Men it is not spoken, for their fate is hidden even from the gods. 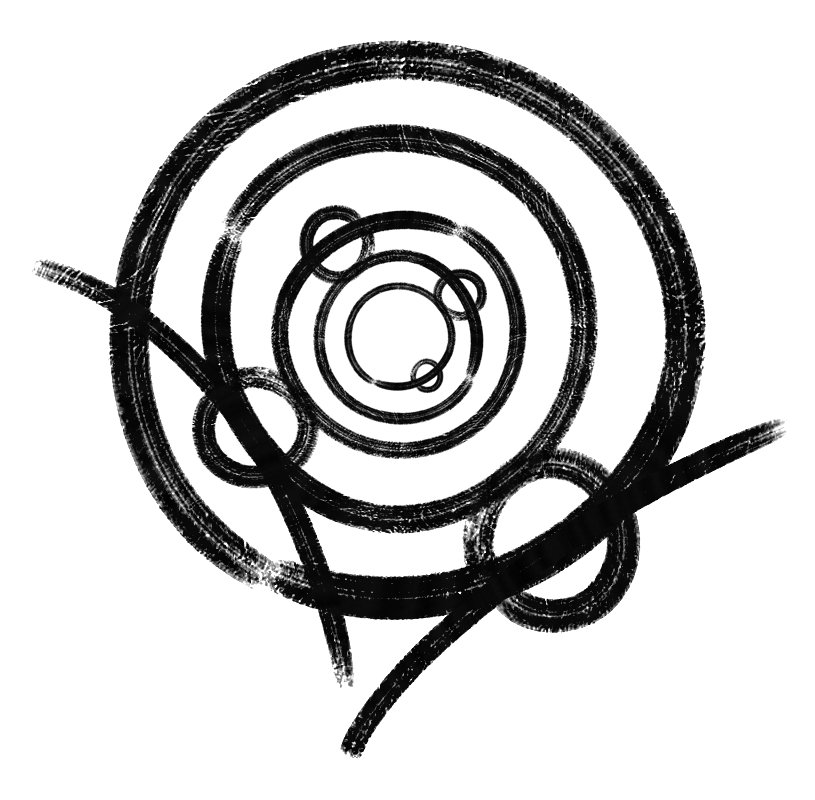 Great writing! Am I right to assume that this is inspired by a melding of the Norse Ragnarok and Christian Armageddon?

Ahaha, you got me. I love the imagery in both and stole a bunch of stuff. I also took some stuff from Tolkien's End of the World, although I forgot what exactly I took and from where.   Thank you for enjoying!

Tolkien referenced a lot of the Bible within his works, he was Catholic, so it probably blends in well with the Christian parts.