Abayin is called Father of Darkness. Among his many names is Absoloman, which is used among the Elves and means the Abhorred. His strength used to be unmatched. He was Gendûet's most trusted lieutenant, and he strove with his master for the conquest of Val'Vahan. But now, though he is still counted among the six Devil Princes, he is weak and near impotent.

He always took the form of a beautiful man. After the Sundering of Nelqora, Absoloman could never take this form ever again. Rather he is now like a shade; his form is forever pierced by a million shards of ice and crystal. He moves across Hell and the mundane world like a wraith—his rage ever present; his power lost. 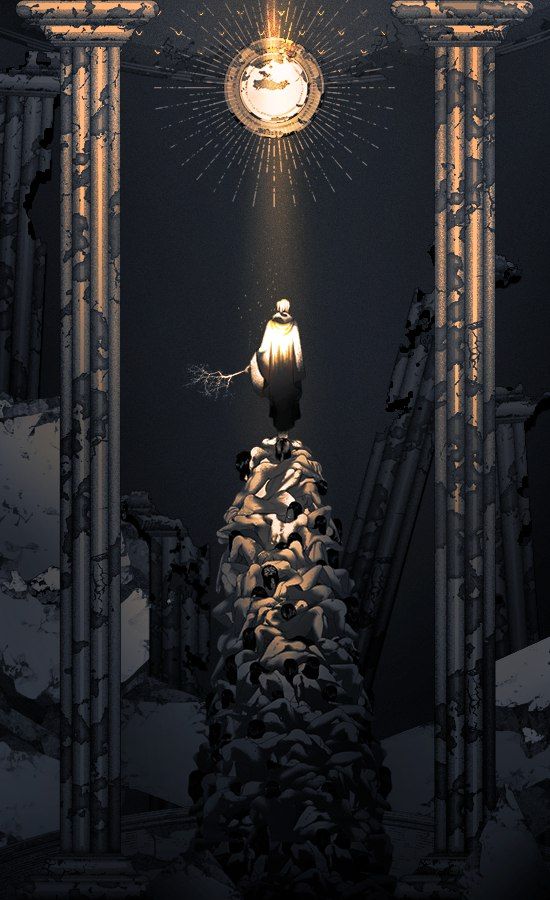