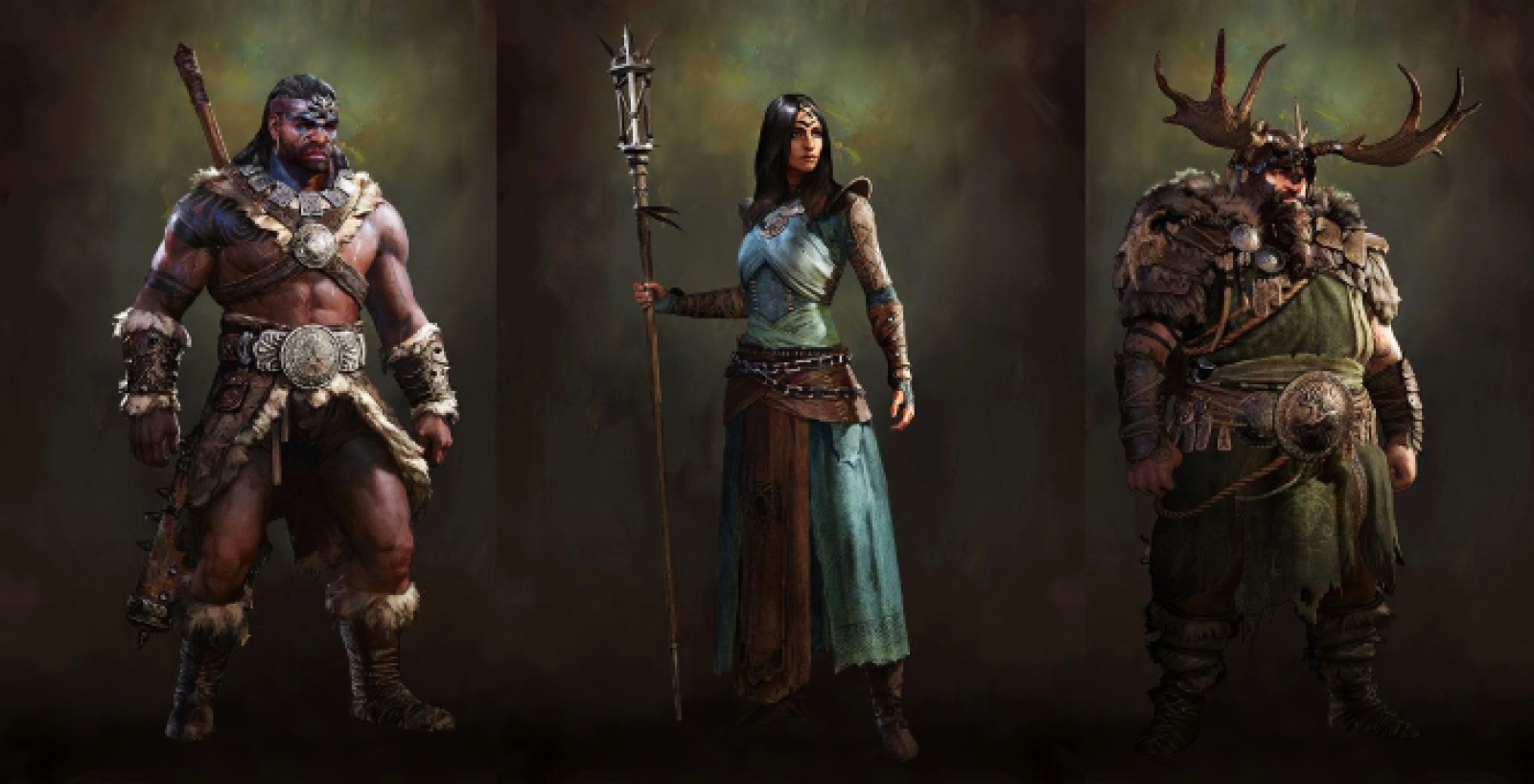 A specialized means by which scouts, hunters, skirmishers, and vanguard units communicate with each other beyond visual range, utilizing elements of their natural environment.

During the Seductions, the allied Short Steps took three mighty Jumps through force of arms.

Their level of importance fluctuates with the goings-on of Hajjinis which overall results is waves of immigration and emigration since its conquest.

Elkin conservative values are wholly regulated internally, but free trade with foreigners is segregated to take advantage of being the closest to the Step capital.

The most cosmopolitan of the Jumps and where Elkin are a definite minority.

After the forced submission of the previous three Jumps, the elkin remaining gave no indication of nearing surrender. Seeing that the cost would be too high for too little gain, the newly united Long Step decided to leave them be.

The entity of the small city state is under constant blockaded which is enforced by Mytenii patrols.

The entity of the small city state is embargoed but is weakly enforced.

The entity of the small city state is embargoed but is bypassed via corruption.

Originating from the silencer talk of hunter and warrior tactics; these are agreed physical idioms conveyed by combinations of fist bumping, arm flexing, joint angling and wide contact motions.

Insects, lizards and tiny birds kept in tiny cages and pouches on a hunter's person are trained or coerced to make their way to distant coordinating groups on a hunt.

In order to disguise themselves against enemy groups or unknown invaders, the hunter makes no sounds with their mouths. Talkers use sticks, pebbles and strings to make makeshift sound making utensils that mimic the wind through leaves, the rain on water, or the sound of stones in a brook. These are hand held tools that are operated at various speeds in their hands.

Coloured geckos, better conditioned to traverse sneakily across terrain, convey coded meaning in their scale patterns once they find their intended target.   Sometimes, they would carry terrain samples to indicate locations the senders want the recipient to go.

Essentially a giant arrow with a small chamber in the between the shaft and arrow head to carry burning powders. When it impacts the ground some far distance away, a release of coloured smoke breaks through the canopy to direct the vanguard to a given location. And depending on the smoke, what they would be doing once they get there.

Competition Homepage
In response to the prompt Flowers, fans, beard twitching and sign language - tell us about a language without a verbal componant in your world!