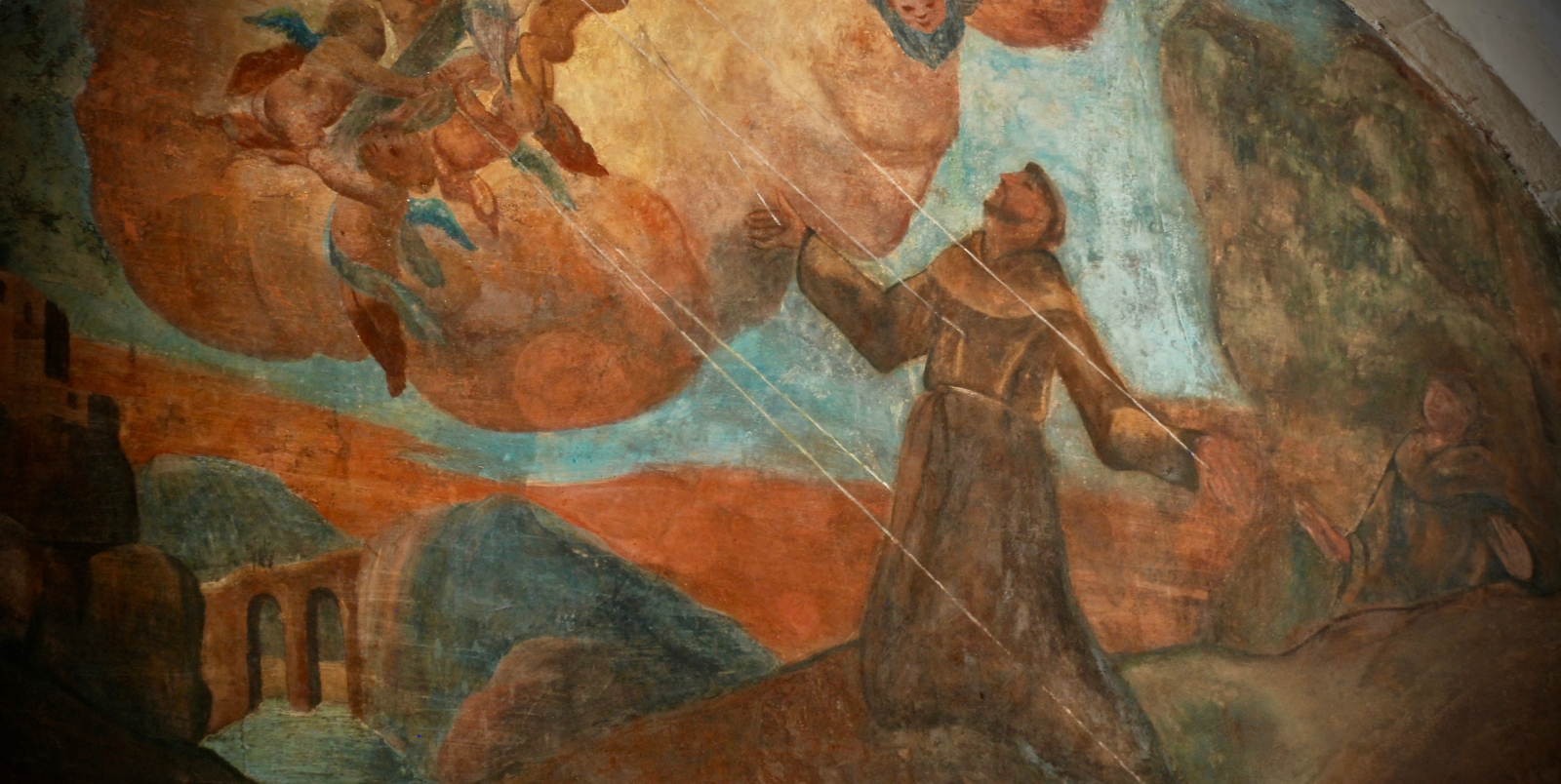 Goddess of the weather and the sea in the Pantheon of the North, Skaddi revels in her ability to influence the tides and the weather, which can often leave even the most powerful of beings on the material plane helpless and cowering.

Skaddi’s area of influence is the weather and the sea, which she can manipulate to calm or cause chaos depending on her own power reserves and her mood. Her area of interest means that she is a popular deity in the Pantheon amongst sailors, fishermen and those that live in isolated communities, either on the coasts or inland. People will often invoke and leave offerings to Skaddi before taking long voyages, especially those that involve travelling by sea. Most coastal settlements, and those that lie inland in more isolated areas, will have a temple dedicated to Skaddi.

The primary symbol associated with Skaddi is the Northern Sea Falcon, a bird that is found across the north of Turoza living along the coastlines and coastal islands of the area, where it can often be spotted hovering high in the sky, riding the air currents as it looks for prey. Mariners, fishermen and those who live in coastal communities will often either wear or have a Falcon shaped touchstone, to try and draw the favour and mercy of Skaddi. Many northern ships will have the symbol of the Falcon carved into them for luck, with a Falcon figure head being common on ships across the region. Spotting a Falcon in full flight, as it plummets through the air to catch prey, is often taken as an omen for the changing of the weather across the north. Lectors of Skaddi will regularly wear robes embroidered with the sign of Skaddi’s Falcon, and it is common practice for them to keep Falcons as pets, which they claim gives them a stronger connection to the Goddess.

A regular festival is held in honour of Skaddi each midwinter, and is used as an opportunity to try and gain the goddess’s favour so that she spares them from the worst of the winter weather. This festival will often not only involve the leaving of offerings and the sacrifice of animals, but will also involve the ritual sacrificing of a boat or ship, that is either set adrift and set alight, or burned at the centre of the community.

As with the goddess Balder, Skaddi is very concerned with the defence of the natural world, and will often attempt to remind sapient species of the raw power of nature through her influence over the weather and the seas. However, Skaddi is intrinsically more self-serving than Balder has much more of a focus on her own self-preservation and the increasing of her own influence and base of core worshippers. As a result, favour can be found quite easily with Skaddi by those who sacrifice richly and regularly to her, and those who run large, seaborne trading operations, or agricultural operations will often maintain a cycle of regular sacrifices and offerings to Skaddi, in order to ensure calm seas for their voyages, or regular, rich rainfall on their crops. However, courting the favour of Skaddi can be dangerous, as her mood can change as quickly as the weather she is so closely associated with. Crossing her, or denying her what she feels she is owed can lead to devastating consequences for the poor unfortunate soul that has angered her.