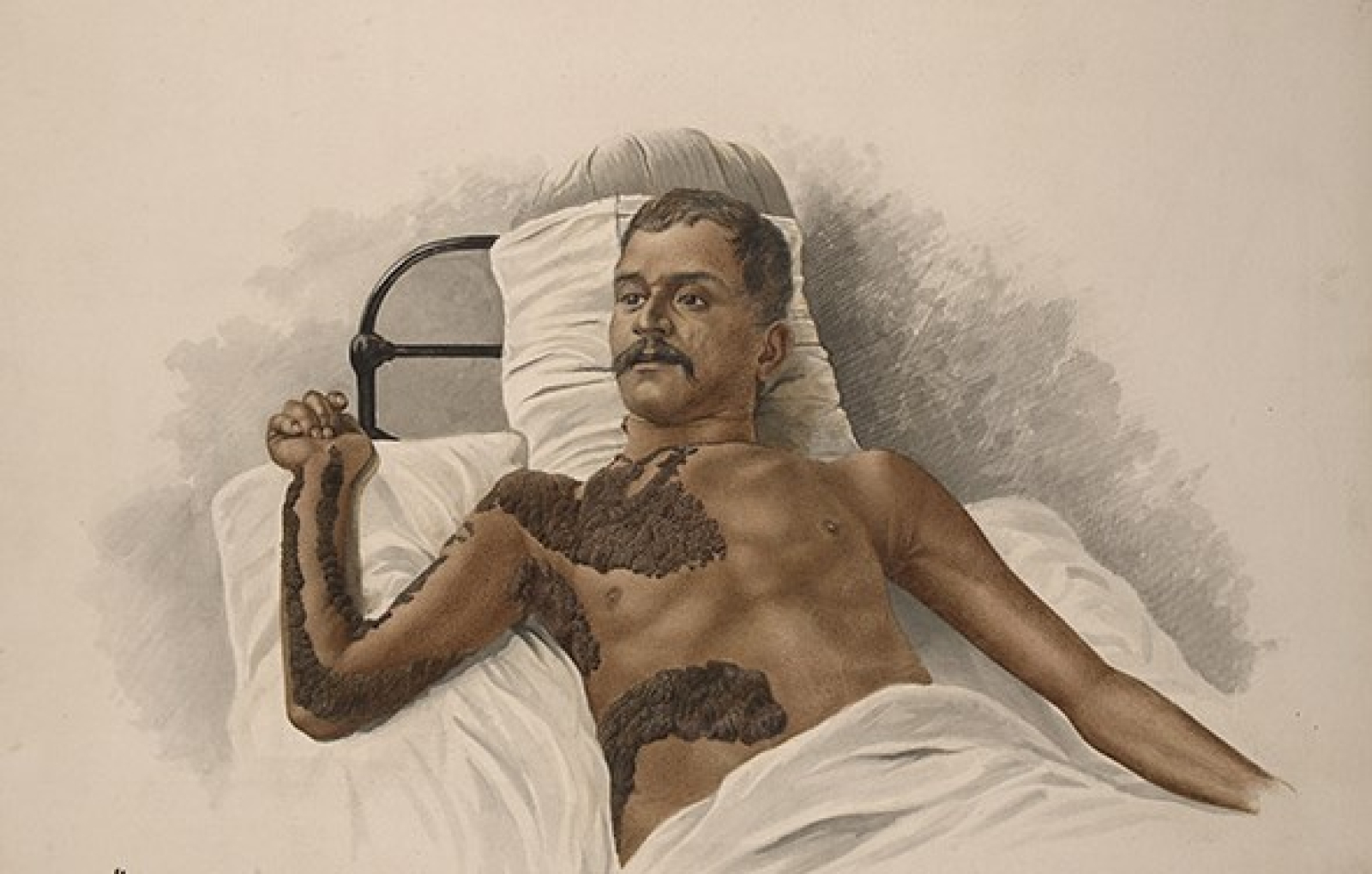 An anomalistic medical condition comprised of flesh rotting and melting off on otherwise healthy minded individuals.   The name 'Crypt Kiss' originates from the horrible fate as your body decomposes you alive. A disease that welcomes you early to the afterlife.

Crypt Kiss is transmitted via physical contact. Physical touch is the potential to be infected, but the most transmittable way to infect an individual is via liquid-based transmissions such as saliva, mucus, or other liquid extremities.   A further reason why the condition is called 'Crypt Kiss' is due to high infection rates occurring during intimate moments.

The early stages of Crypt Kiss consist of an irritable rash located at the infection point of the body (where the disease first penetrated into the immune system). Patients will not suffer additional symptoms such as fever or pain. The viral infection attacks nerve receptors, subduing the sensation of pain entirely.   Within a few days, the rash will spread vastly, stiffening the infected area similar to that of a sunburn. The irritation will increase in intensity with the spread.   Around a period of a few weeks, the infection will start to show signs of decomposition, with prolonged infected areas starting to discolor and eventually rot. Patients will still have a lack of sensation within their nervous systems as their pain receptors are near close to being destroyed in this stage.   At around 2 to 3 months, the patient will have large portions of their body decomposing entirely, with severely infected areas corroded flesh to the point of melting right off the body. Bone is exposed and visible, and organs will show signs of discoloration and decomposition as well. PAtients have been documented to feel dreadfully tired and unresting, enduring the realization that their body is eating them alive.   Mortality rate skyrockets to 90% during this late stage of symptoms

When diagnosed at an early stage, physicians are able to trim out the infected section of skin, placing ointments on the exposed flesh to ensure safe healing and full recovery. The infected skin will then be disposed of via incendiary means.   In the late stages of Crypt Kiss, when rotting is beginning to show, if the infected area is located on any limbs or appendages, the entire body part is amputated to stop further spread. If the infected area is located either on the head or the torso, there are no viable and safe means to treat the infection. Physicians and surgeons will give the patient their own decision on what to do with the time they have remaining in the world.

If found early, and removed safely from the body, patients will expect a one to two-week recovery period to investigate any potential spreads that may come into fruition. Given the all-clear, patients will be declared healthy and can continue with their lives.   Late stages of Crypt Kiss can vary from a 40-90% mortality rate depending on the stage of decomposition in the body. Patients with corroded torsos or heads will expect a timeframe of two to six weeks until they will succumb to the disease.   Doctors will allow patients to decide on euthanization; allowing them a merciful lethal injection that will slowly shut down brain function to the point of death. 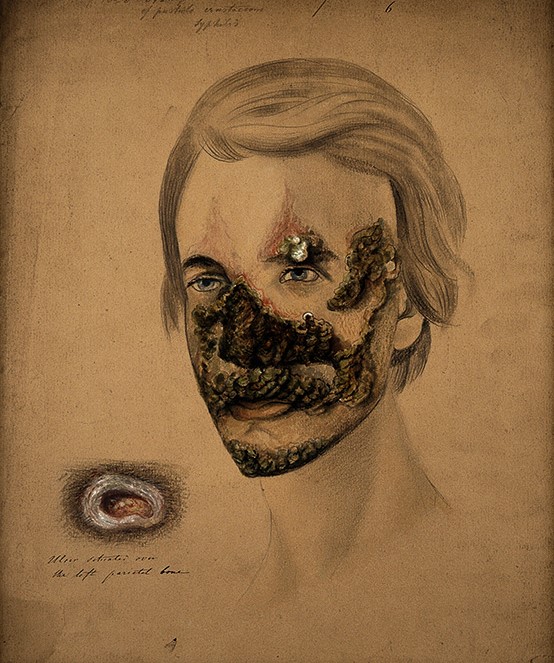 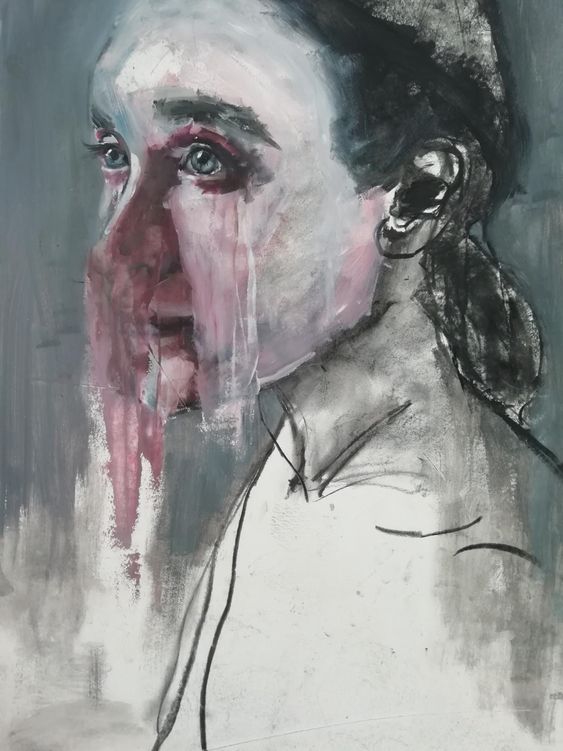 Melting Face by Manu De May

Answering: "a condition considered monstrous or "unlucky" by some"
Visit Butcher of Seville's Competition Page Check all other answers to this prompt Competition Homepage