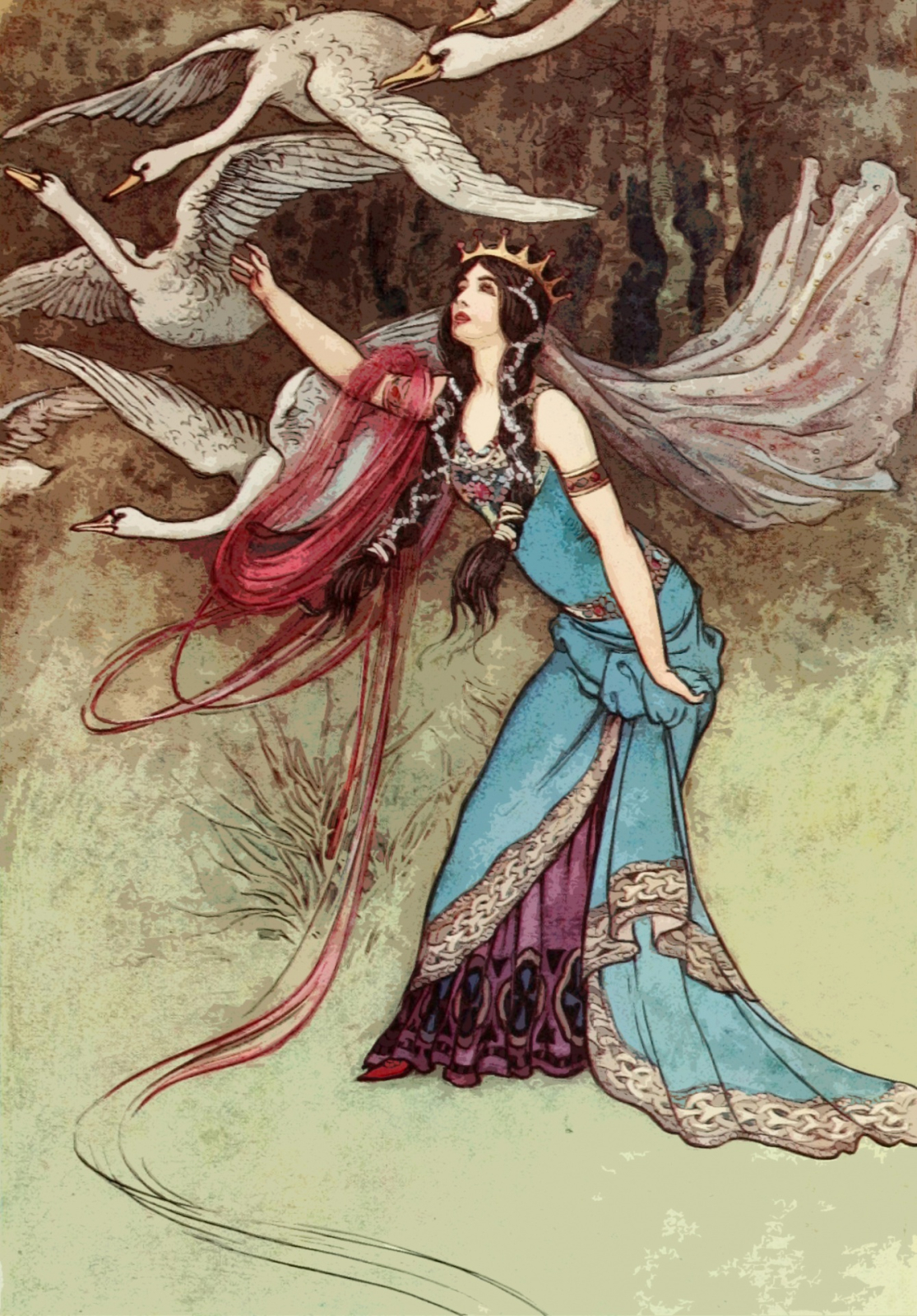 Aeramai "Song of the Dead"

An elven festival for the dead

Aeramai, or "Song of the Dead," is an elven festival honouring ancestors and those who have passed on. It is observed throughout most of the former Avalonian Empire, but there are significant variations depending on culture, ethnicity, and geographic location.   The word aeramai in Elvish is also the name for the final lament of a swan. The holiday may, in fact, have been named for the cries of swans as they gathered to fly south for the winter. Thus, white, not black, is the colour of mourning for elves, and swans are strongly associated with this observance.

The Elven View of Death

With their long lifespans, one might think that elves rarely have to deal with death -- but nothing could be further from the truth. Simple laws of averages make it far more likely that elves will die from attrition than old age. On average, elves survive somewhere into their 300s to 400s before they are killed by misadventure. This is seen something like having lost one's way from the course one's life was meant to take. Thus, the elven death-gods are travelers who are driven by the need to bring their wayward people home.

Fall Harvest Display by Petr Kratochvil
Representing the cross-quarter between the Autumn Equinox and the Winter Solstice in the old Avalonian Calendar, Aeramai likely began as the third of three harvest festivals in Avalon. It was the time for harvesting nuts and squashes, and slaughtering the farm animals one did not intend to feed over the winter. It was also a traditional time for large hunting expeditions intended to feed a town, family, or tribe.   This was also the time of year when most of the deciduous trees had lost their leaves, and the first snows. It was perhaps natural for the elves to ruminate on death when the land was barren.   Of course, elves with their long lives soon realize that spring always follows winter. As much as this is a time of mourning, it is also a time of celebration, since most elves believe they will be reunited with their loved ones in the Afterlife, which they call The Summerlands.

Elves believe that the veil between the worlds of the living and the dead is thinnest on this day. Most elven ethnic groups have their own traditions for this holiday: 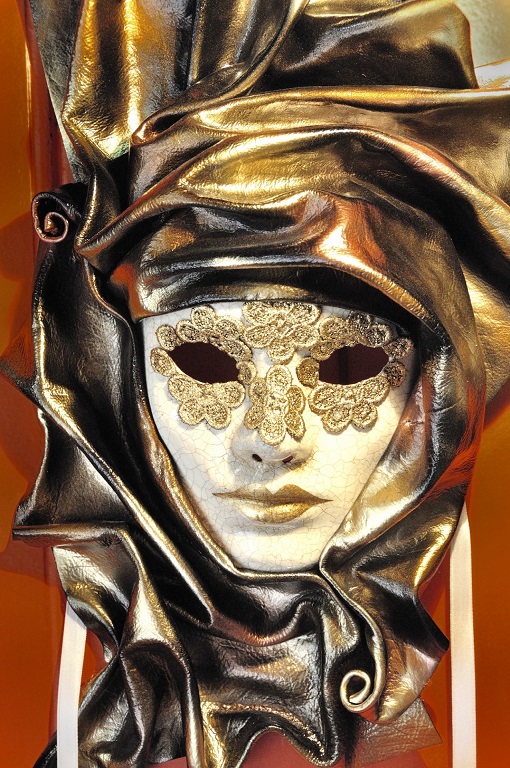 Alfar believe that for this one day of the year, the dead may freely return to speak with their living loved ones. However, they are envisioned as either being uncomfortable to look at, or invisible to the living in their natural forms. Therefore, it is customary to hold a masquerade ball, inviting the dead to don masks and costumes to blend in and interact with their living relatives.   The evening concludes with a Dumb Supper, which is a silent meal served where places are set for loved ones who have passed on. Alfar eat in silence, and ideally, commune with their bygone relatives or friends.   It is not uncommon for Alfar to report supernatural experiences in which they meet and interact with their beloved dead, or are visited by supernatural messengers.

Sidhe share the Alfar tradition of the Dumb Supper, but they prefer a more hands-on approach in reaching their beloved dead. It is customary for them to seek out a seer -- usually in service to the Temple of Arianrhod -- and ask them to communicate with their lost loved ones. The dead may manifest directly, be channeled by the seer, or simply communicate messages. Many Sidhe have reported intense emotional experiences. 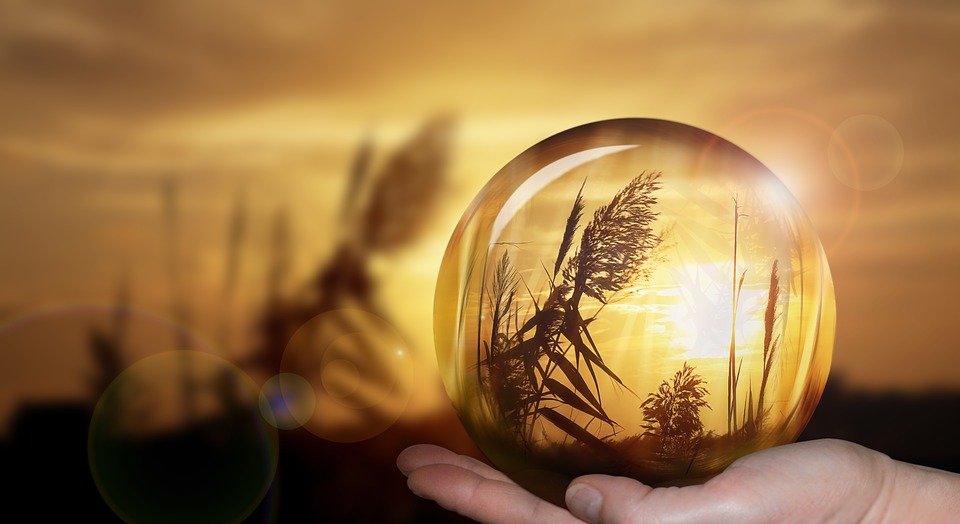 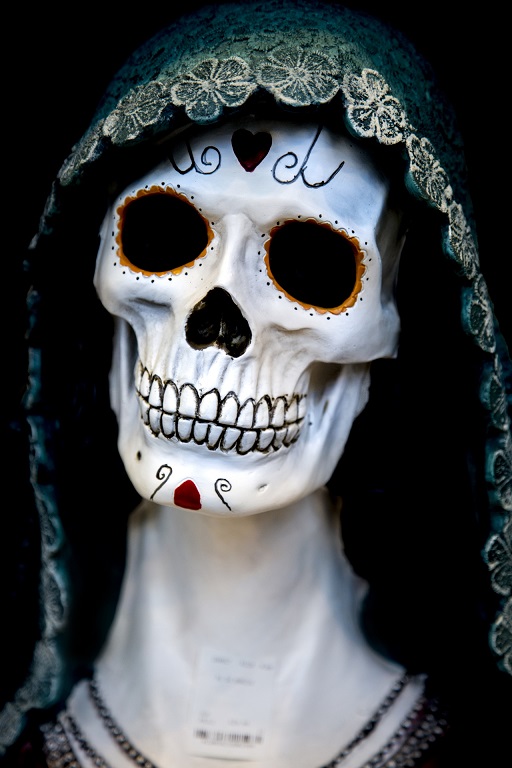 Nunnehi approach the festival of the dead like they do anything else -- with song, story, and dance. Common festival elements include Earth Dance to encourage a successful hunting season, and a Dance of the Dead. Nunnehi dress up as skeletons, ghosts, and Underworld spirits, and throw a raucous party. The intent is similar to that of the Alfar masquerade tradition; Nunnehi feel that this will demonstrate to the ancestors that they are welcome.   A tradition in some communities, which has been known to make outsiders uncomfortable, is to ritually sacrifice a prize agricultural animal to Skadi, The Morrigan, and other deities of winter or death, to stave off their wrath. This tradition is also observed by some agricultural and rural Sidhe communities.

Nymphs celebrate much as the Sidhe do, except that they have a special ritual for the drowned. They believe that land-bound creatures who die at sea are lost in the Underworld, and they hold a formal ceremony calling upon Manannan MacLlyr and Njord to take them into their boats and guide them to the Summerlands.

Sylphs offer up their dead in Sky Burials, which means their bodies are left in high places to be devoured by birds. This releases their spirits into the sky to carry on to the Summerlands.   Sometimes, bones are left behind. Those bones are crafted into instruments such as flutes, and played in a special community concert to honour the dead on this day. Special attention is paid to the wind, and the activities and calls of birds, which are believed to carry messages of the beloved dead to their living friends and relatives. The day concludes with a Dumb Supper.

The Sluagh are perhaps the most enthusiastic about this holiday. It marks the rise of the Unseelie Court and the ride of the Wild Hunt (see sidebar). Noble Sluagh take part in the Faerie Ride, which is a parade in costumes and finery that blends elements of the Alfar masquerade and the Nunnehi Dance of the Dead, celebrating the Unseelie Court and the Queen of Air and Darkness.   Sluagh often have more direct relationships with the dead amongst them, as necromancers are not uncommon. Some Sluagh have been known to engage in a literal Dance of the Dead, where the dead are called forth to dance with the living, and then sent out to destroy the Sluagh's enemies. 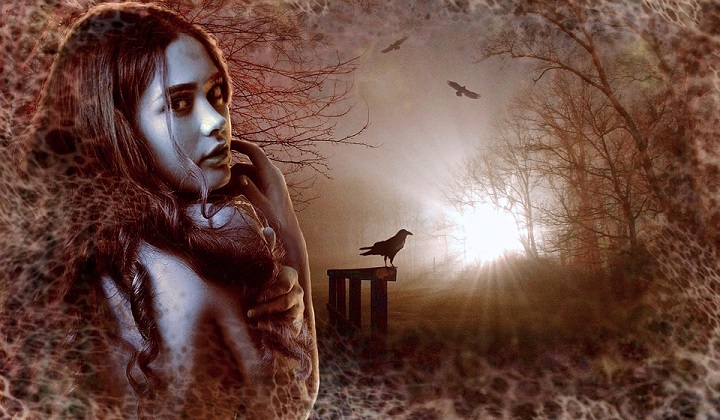 I will, if necessary, lay down my life in defense of the People, and follow the commands of my superior officers and the royalty of elven nations, as best as I am able; until I hang my sword upon the Tree of Swords and Jewels in the Summerlands.
— The Oath of Service of the Avalonian Imperial Navy, from A Few Good Elves by Diane Morrison

For the Avalonian Imperial Navy, this is a solemn day of remembrance. Special emphasis is given to formal military ceremony honouring civilian victims and those who have been killed in action. These ceremonies may be personal to a ship's crew, or observed on a large scale in Navy communities. The clergy of Arianrhod make a special plea to their goddess to guide home the spirits of those who have been lost in space. On more traditional ships, the Navy elves also reaffirm their oath to serve the elven people until they hang their swords on The Tree of Swords and Jewels in the Summerlands. 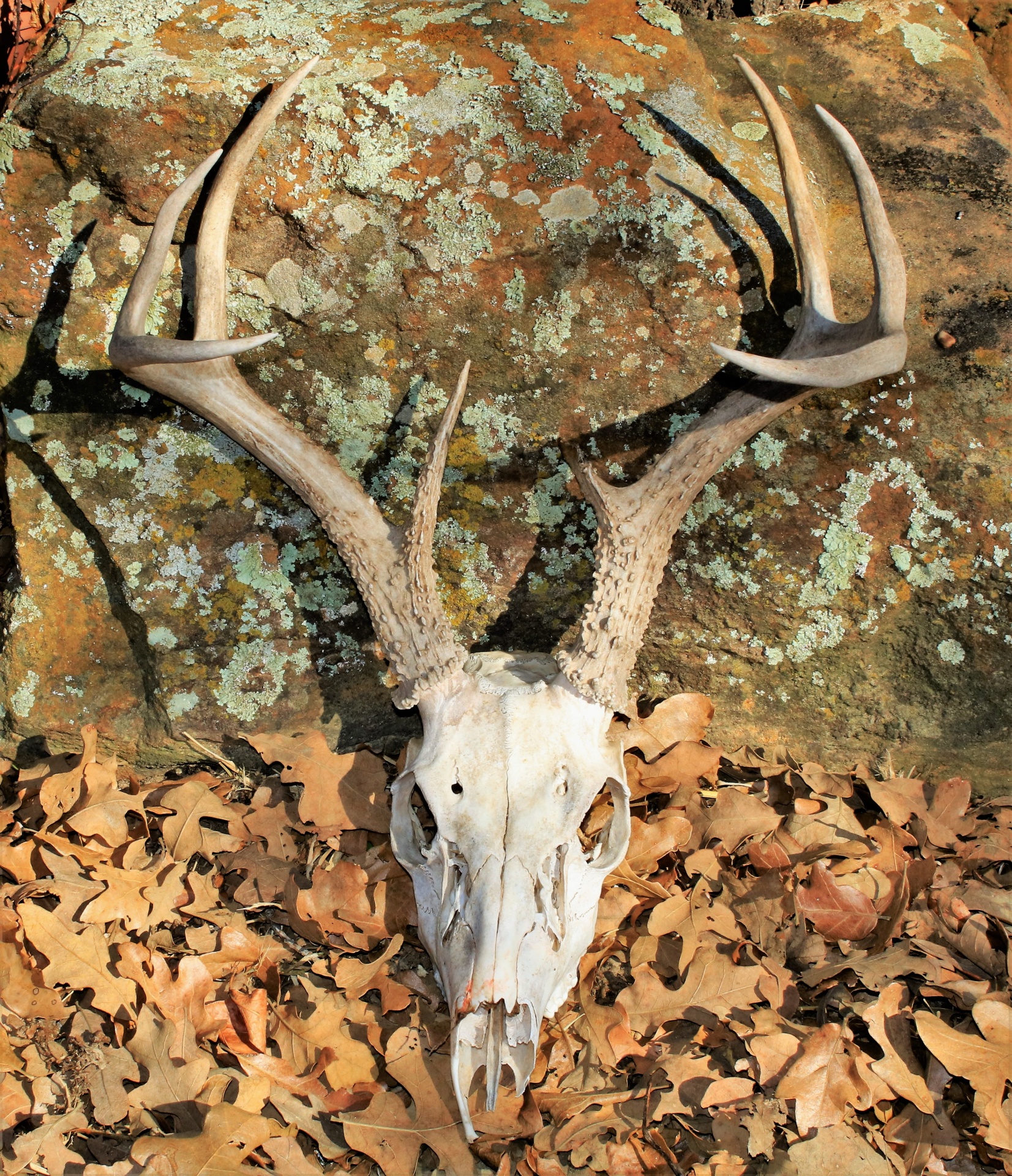 Deer Skull in Autumn Leaves by Sheila Brown
The Wild Hunt is widely misunderstood in human myth. It is an elven and fairy custom to band together into hunting parties at this time of year. Some are organized just to bring down game, but some are intended to drive evil forces from the land. It is said that the heroes of the past may ride with these hunts, such as the Einherjar.   Some Sluagh, and other Unseelie Fey, also summon the dead to ride with them, and chase down lone travelers and Seelie Fey that they find out in wild areas.   It is said in both cases that hearing the otherworldly call of the fey hounds will motivate mortals to take up the cry and join the Hunt, and they will never been seen again. This, of course, postulates that elves are immortal - which isn't true.   The leaders of the Wild Hunt are variously said to be Herne the Hunter (Sidhe, Nunnehi), Wodan (Alfar), and The Queen of Air and Darkness (Sluagh).
Related Ethnicities
Observance
Aeramai occurs annually on the first day of the Avalonian year (1 Weeping Moon)
Participants
Elven communities
Key Participants
Elders, hunters, farmers, people who are mourning

Because the elves were probably the first into the stars, the Avalonian Calendar is the standard calendar of Known Space.

The Tree of Swords and Jewels

~ Thank you for your support! ~
If you couldn't tell by the elves, orcs, and magic flying sailing ships in space, this is a work of fiction. Any resemblance to people or locations, living or historical, is purely coincidental, with the exception of Alberdingk Onestone, who may actually be an alternate dimension's version of a famous scientist, only as a gnome.
The Toy Soldier Saga is copyright (c) 1995 by Diane Morrison. All rights reserved.
Cover image: Princess and Swans by Warwick Goble