Heath O'Donnell
The five towers of Grynn stand in silent watch, waiting for the end of the demon-king Agramin's deep slumber. Until then, the lives of the people of Grynn continue. Farmers sow their fields, Shepherds guard their flocks, and soldiers train and guard their borders, all beneath the shining towers.

The towers watch over not just us, but the darkest heart of the world. May they be enough to keep us from the darkness.
— Old Carrig.

In the east, the Blessed Empire gathers offerings for their god, preparing for their yearly pilgrimage to the High Temple at the mouth of continents massive volcano. The free states of Southern Grynnara prepare their travels as well, a dangerous trip across an empire that would rather see them dead.
Towers of Grynn proudly uses the CD10 by Tobias Linder for its RPG Campaigns!
Towers of Grynn is a Low Fantasy, Religious world. 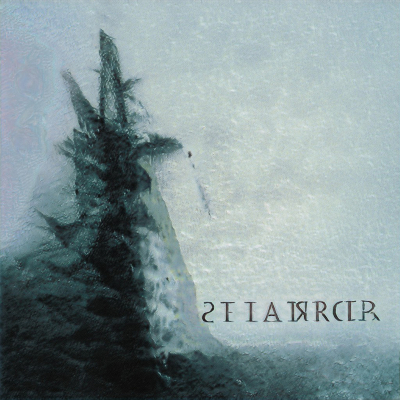 Towers of Grynn has 9 Followers