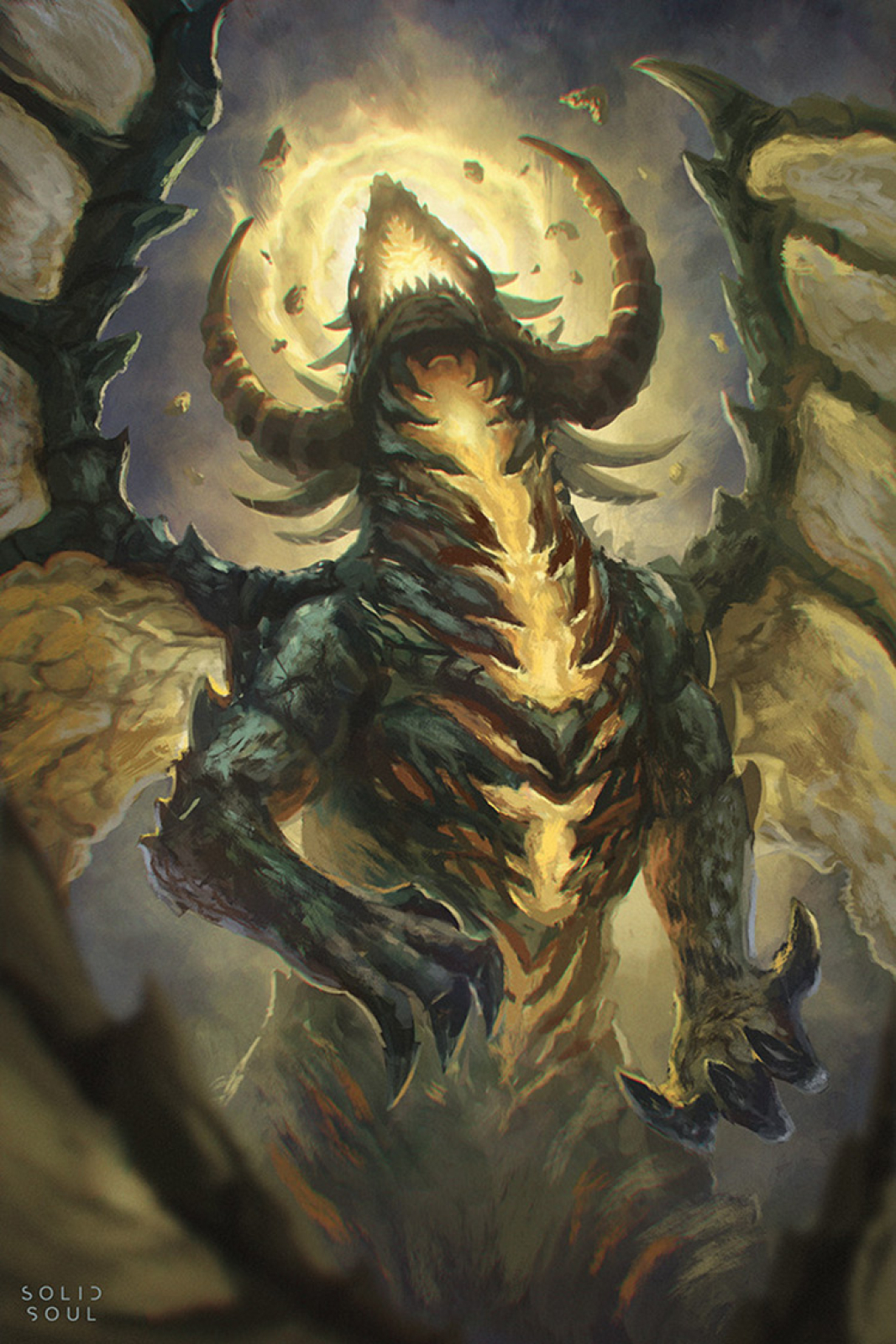 Toriel A place of Magic, Dragons and great Adventures

EleKTriiK
Toriel is a place of wonder, from the vast sand sea to the jungle home of the dinosaur, the landscape of Toriel is formidable. There are always quest to take on for adventurers, mercenaries, and other wannabe heroes, as sadly, this world is full of horrible monsters.

Toriel is a land of magic, it is a high magic setting, and such a setting have advantage and drawback. In Toriel, magic items are quite common, the world itself is infused with so much weave, any creature can, to a certain extent do magic.   Smith, from even the most remote location, can more often than not create uncommon magic items, infusing the blade with ghoul's blood, fairy dust, or other magical components to give the blade its magical properties. and even rare items can potentially be found and crafted in bigger cities.   A concept, called by the savant and wizard of Toriel as 'The power of words' try to explain one of the influences of magic on this world. Someone, about to die, cursing its assassin, pouring his very been into each of his words in his final breath will probably create a real curse, expert in that domain are bards.

Civilization keeps on expanding, and most villages are within a few hours of walk of each other in most civilized areas, but other places, like Green earth deep jungle, or the Ice-epak concord ice plain will let you walk for days without any hint of civilized land, those unforgiving places often avoided by caravan, and other traveling groups. In villages and small towns, travelers are often met with suspicious gazes by locals who have never left the isolation of their home village.   Relentless threats assault humanity. Vicious creatures hunt wandering children and armed travelers alike, many of whom are never heard from again. Usually, the bigger the uncivilized region, the bigger the threat.   Travel is a perilous endeavor. Armored columns of merchant caravans transport goods, nervously guarded by mercenaries who refuse to deviate from known roadways. More often than not, the roads far from creatures lurking in the woods are those where bandits are met.   Some other creatures enjoy the comfort of civilization, as terrifying as humanoid can be by their very nature, some rare, but incredibly dangerous monsters manage to hide their true form in the mass of people.

This is your world too, the story we tell in Toriel is thanks to the common work of both players and dungeon master, the story, epic moment, and fun memories wouldn't be achievable without the union of the two. 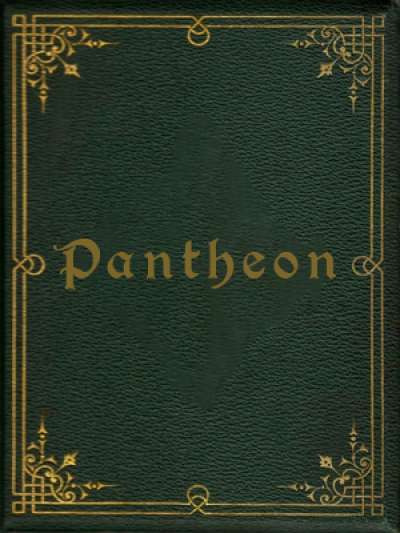 A compendium of Toriel's Pantheon, and also a collection of Toriel's gods, spirits, archdevils and demonlords.
... Pantheon 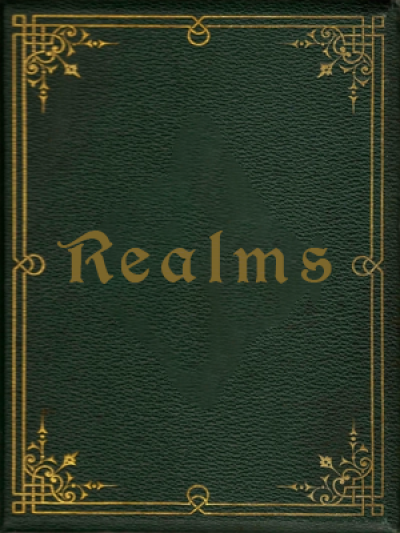 A compendium of Toriel's Realms, may they be ancient kingdoms, newly created empires, or long-lasting theocracies.
... Realms 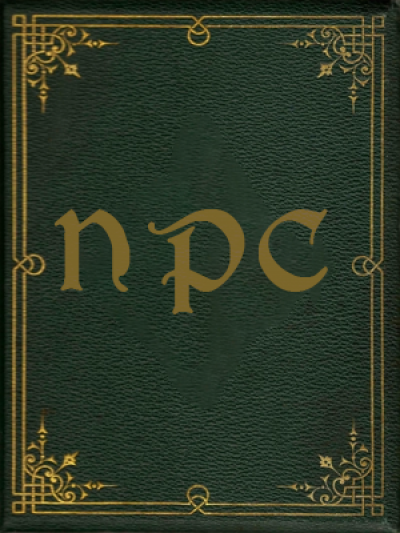 A compendium of Toriel's characters organized by realms.
... Characters 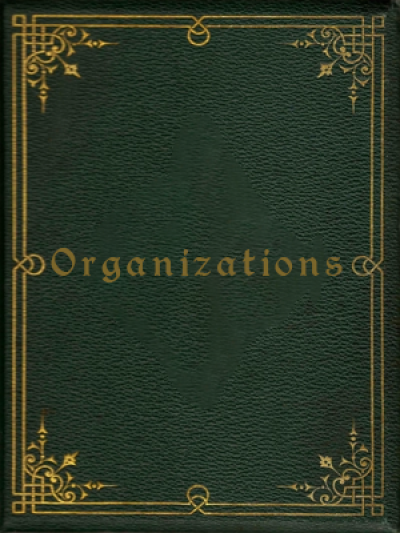 A compendium of Toriel's Organizations, may they be alliances, cults, or guilds.
... Cults and Guilds 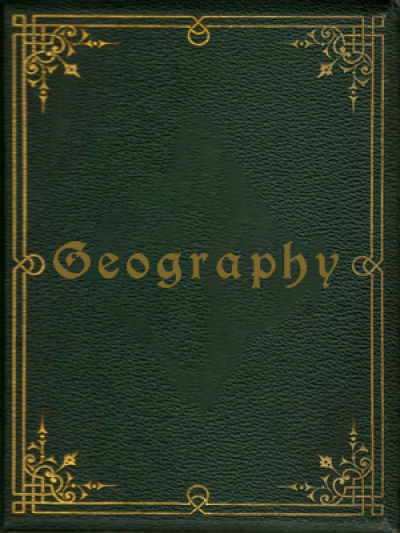 A compendium of Toriel's locations, settlements and geographic features.
... Geography 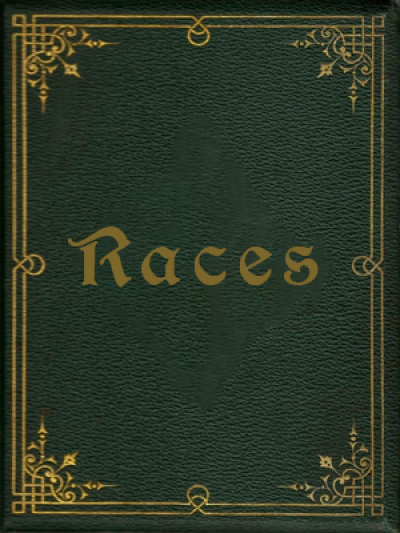 A compendium of Toriel's Species, organized by player options, and found accross the various planes.
... Races 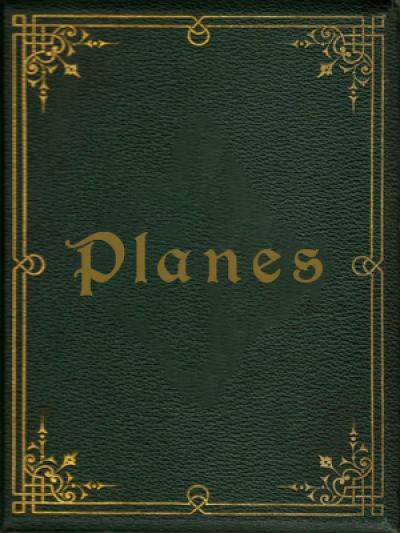 A compendium of Toriel's planes.
... Planes 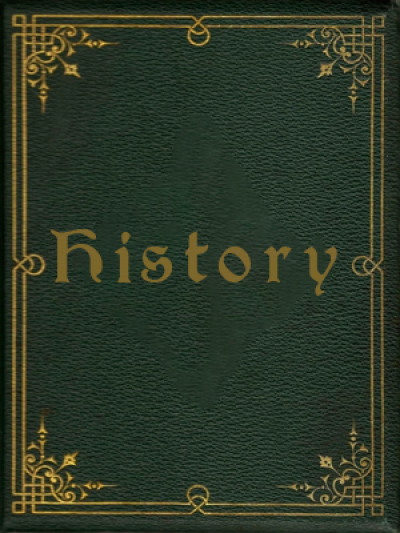 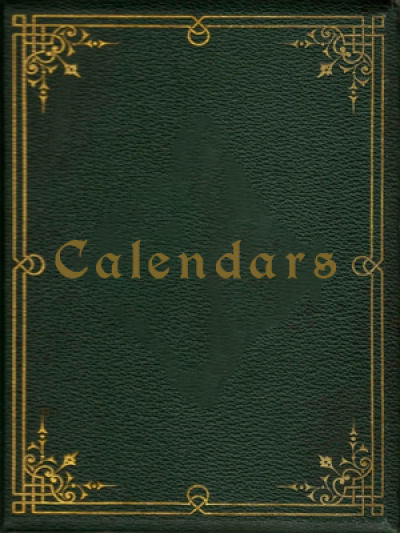 A compendium of Toriel's important events, rituals and calendar.
... Evenements 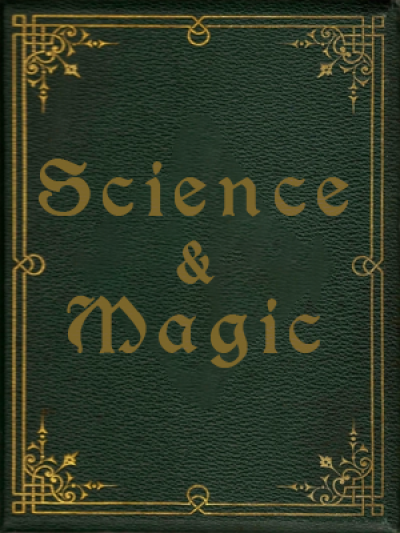