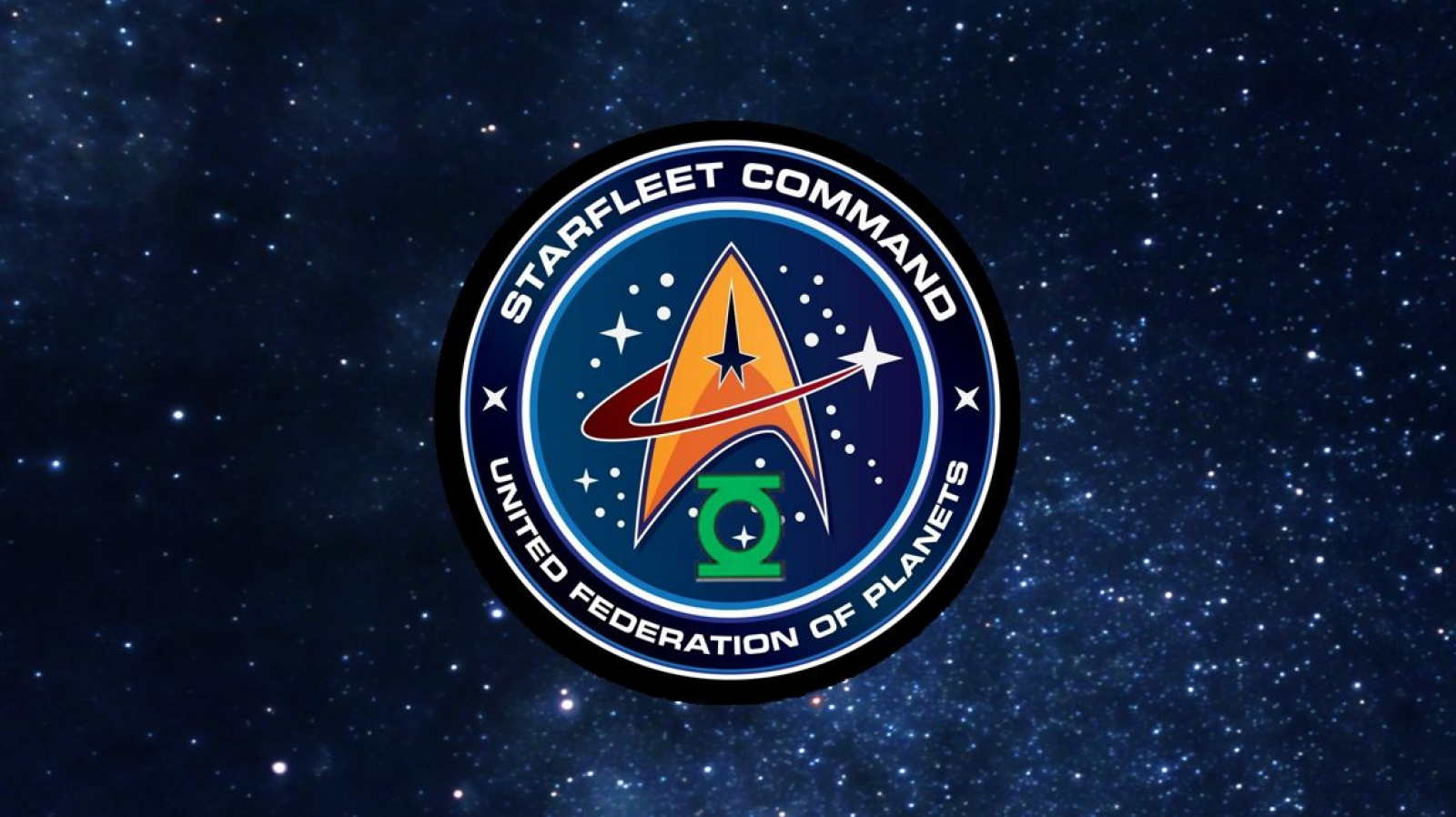 C. B. Ash
Saved from a dying universe, the last of the Green Lantern Corp find themselves in the 23rd Century of an alternate universe.   Integrating into the United Federation of Planets of their new home universe, the Green Lanterns continue on with Starfleet.   Together they seek out strange, new worlds, new life and new civilizations to protect. To boldly go where no one, no Green Lantern, has gone before.
Tweet