Emperor Ashida Satoru Heika, The Unifying Gale was the 97th Emperor of Egra. Loved and honored by all citizens of Egra, Satoru ruled justly and nobly over his people. During his reign, Satoru appointed the newly arrived Hira'razhir refugees from Voxis to be his royal guard, bringing hope and inspiration to the citizens of Egra that even "angels" stood by their Emperor.   However, all of this ended on the 22nd day of Rokuton when Emperor Satoru was betrayed and poisoned by the angels he trusted most. Wary of their plot coming under suspicion, Satoru's other advisers stole and hid the Mantle of Egra - scattered across the nation in order to destroy the Empire. Neither the Mantle, nor its parts, have been seen or found since.   Satoru's last loyal advisor, Silder Vaxoren dutifully took his place. While he could not claim the title of Emperor, Silder Vaxoren is the unofficial ruler over Egra and has taken the title of "Magnificent". His transporting of the Egran capitol and commanding of the Griffon Cavalry are the last bastions of hope for a crumbling nation...

Unified Egra after a long period of unrest and sporadic clan wars. Welcomed the "Winged Ones" as Egran citizens and gave them honor within his court.

Descendant of the Ashida line and direct line through former Emperors to Emperor Ashida Kana Himek, the first Emperor of Egra 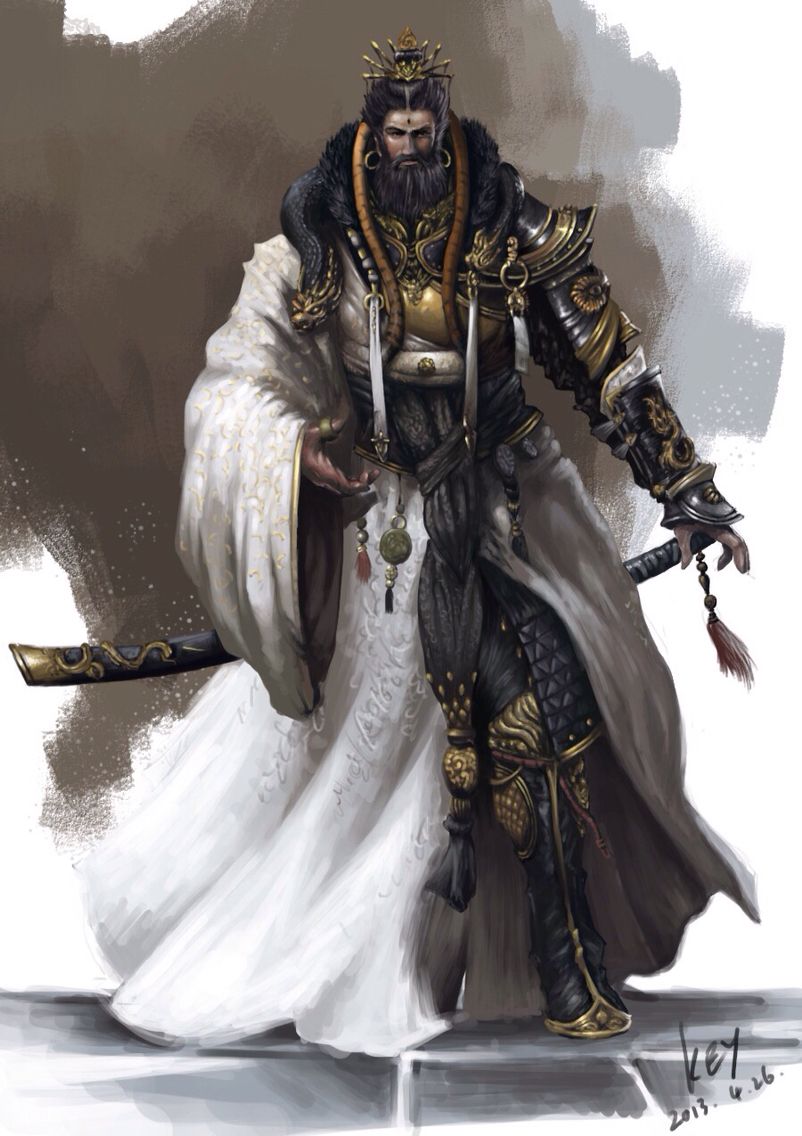