Nathalia Books
The limited world you think of as "reality" is a facade. It is a wall barely holding back worlds beyond. The Thicket that forms borders between the worlds is home to their own horrors. And its Thorns infects both body and mind.

This game and setting deals with topics that might be difficult to some readers There is plenty of content that can be accessed regardless, but for those who want to venture forward, please read the descriptions about sensitive content. 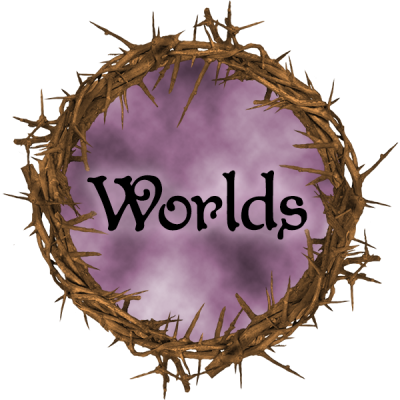 The various and strange locations touched by the Thicket.
... 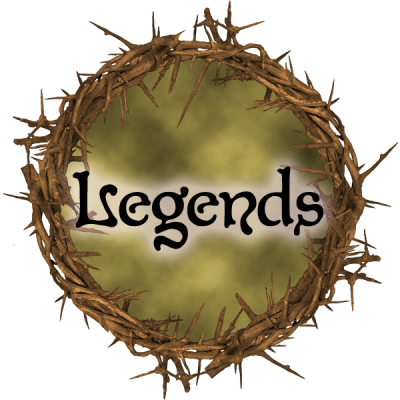 History and myth is filled with stories, some of whivh are true.
... 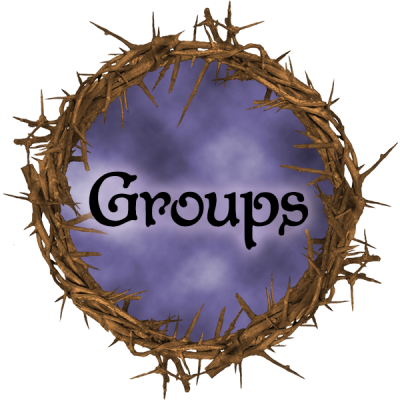 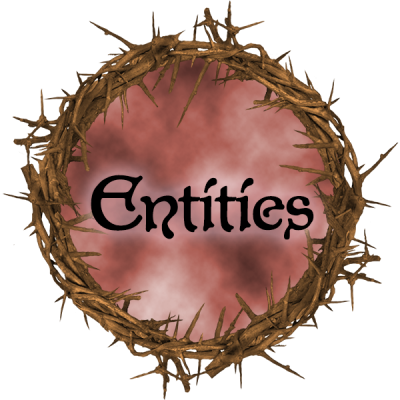 The various beings spread out across the worlds
... 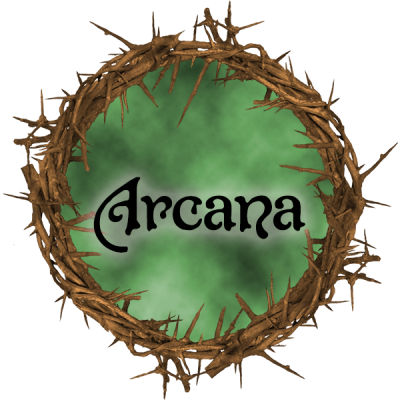 Take part in the world of Thorns.
...
The world of Thorns is very much like our own on the surface. The same nations with the same celebrities and the same over-priced mobile phones. But things that would otherwise only exist in the minds of the delusional and insane are very much real here. That's not paranoia talking, someone actually is out to get you. And the fanatics screaming witchcraft when a kid scribbles a pentagram in their schoolbook are likely right. And that is why their souls and not the kids' are unprotected.

The Thicket of Thorns

Once, the worlds might have been held in place by some sort of rules. Some speak of a creator deity or deities, even giving them names, but in truth - if anyone knows, they're not telling. When beings tried to traverse the boundaries between the realms, the found them overgrown. Like a garden that hasn't been tended for eternity, this Thicket of Thorns has grown in all the cracks of reality. And every part of it has deadly thorns what rip apart not just the bodies of those who try to pass, but their minds. There are protections, but those who have been around for a long time carry as many as thousands of scars.   The insanity that came with traversing the Thicket spread, and with it came hatred and ruthlessness. But it turned out the Thicket was growing outwards from one plane and stretching out between all the other worlds. This world is most often known as the Foundation, but sometimes as Malkuth, Corporealis, or the Material. Those who are from there usually think of it as "Earth."   The Thickets have grown extremely dense around the Foundation and that might be what has saved it from a full-scale invasion. In fact, while it's not usually noticeable from within the world, anything from the outside that draws attention to itself causes the thorns to grow inwards to get rid of the aberration. Meanwhile, humans are able to shape their world through combined willpower. This makes them useful. And the recipient of much spite.
Many might feel inspired by the fog rolling in along the Thames. Especially on a night like this when the light of the moon seems to reflect off of every droplet of water hovering in the air. But there are shapes moving in the vapours. They herald from the Writhing Depths, using this gap in the Thicket to drown anyone they can. All I can do to save these people is a ritual that will draw their attention to me instead. Hopefully, I can pierce them enough to through them out. But there is no way I will not be thrown out of the Foundation myself. And so I send a text message to my parents telling them I love them, before finishing the last line of the sigil. There will be no mercy for me.

There are many ways that the various planes have been described. And many of the more powerful entities have a vested interest in portraying reality the way they want. The Elohim will often refer to the Tree of Life according to Kabbalah, and that does indeed grant greater insights to those who adhere to it. But so does the different Hells of torture described by the Infernals or the Houses predicted by some astrology. It might even be that the Ticket has grown into what was once larger realms, partially dividing them into smaller ones.   There are a few planes, or maybe regions of planes, that play a larger role. To humans who start to gleam the truth, these are likely the first ones they learn about.

Also known as the Sea of Dreams, this is a place where only minds and souls can go - never anything physical. Even the Thicket seems to grow strange here. Everything exists through force of mind and imagination. Laws of nature can be changed, perceptions altered, and surroundings changed. One of the few constants is the mist that prevents anyone from perceiving far ahead.

Forget what you might have read about cute tiny people with butterfly wings. True fey are mischievous, cruel, and strange. The 'whim' in 'whimsical is that they might kill you, force you to put on a show for them or throw a party for you. Or all of the above, in whichever order. Or they might do something completely different. Their lands are the darkest, most twisted, of fairytales. There are no happy endings for anyone but the fay themselves.

The pit that is Inferno has likely inspired many ideas of Hell. It is a place of destruction with no end and violent creatures torturing anyone who comes close. Like the Lands of the Dead, they are even able to snatch some souls after their death. The more destructive to the bodies, minds, and souls of others the person has been, the easier it is for Inferno to snatch it.

Land of the Dead

This is a bleak place where even hope is dead. The souls of the dead from other worlds sometimes wash up here if they are unable to let go of what happened in life. Some of them are able to push through the Thorns to visit where they once lived, but they are never able to fully reach what they long for. Ironically, bodies of those who died here have a semblance of life. They act on the most base instincts, craving what they can never have.

In Nyesa, sensation and pleasure is everything while boundaries are worth nothing. The best-case scenario for most who visit this world is to completely lose what makes them who they are while they become addicted to all pleasures. Walls here are alive - the result of thousands giving their body to the realm itself. Of course, your painful torture might be exactly the ecstasy a denizen is looking for. You better rape them first. That way you have control, right?

Deep beneath the sea - any sea - hides monsters who want you to join them. This world is a vast ocean with only a few islands of land. Even if the denizens native to this world don't get you, the waters themselves want you to drown. 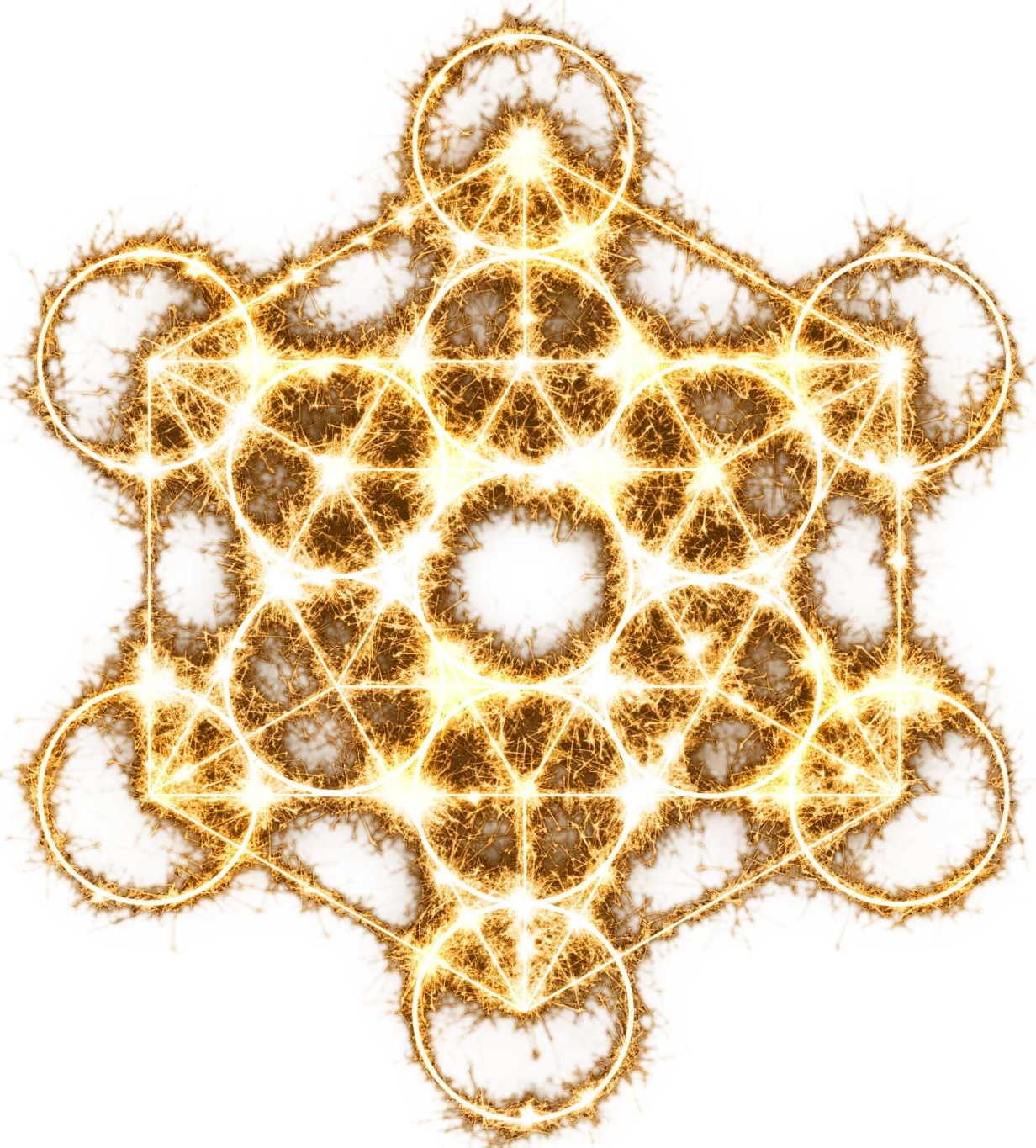 When imagining stories, itis worth having some keywords in mind. The exact focus of every story unique, of course, but here are are a few that course through all, like the vines of the Thicket.

There are a few ways to use the darkness of the worlds against them. Some of these are more powerful but come at a higher cost. Some might not be enough to keep your loved ones safe. Some might require you to sacrifice loved ones in order to gain power. It all depends on what your goals are and what you're prepared to give up.   Humans who attempt to deal with that can be found in the Thicket and beyond usually try to learn at least a few of the secrets attached to it. Collectively, this is known as Arcana, but it contains many different ways to achieve the desired effect. In modern days, some are experimenting with directly applying neurosurgery for insights or high-energy physics to understand worlds. Different approaches require different skillsets.   The intent seems to be as important to force something to happen. And humans seem to have a specific talent here: others have specific ways that they excel at focusing their energy, but humans are more flexible. They can attain great expertise in one of many spheres, or learn a bit of several and be more versatile. And combining several lesser powers is also a good way to not cause Thorns to grow.

There are many names for the sort of influences that arcana can affect, but for simplicity, we'll call them Branches. Here are a few examples.