Book of the Cursed

The Book of the Cursed is an important book in the Ravkan religion. Supposedly written by the Cursed, the text has a sinister reputation and is widely viewed as having great power to cause great misfortune to those that are near it.   Although the text itself is considered cursed, the oldest copy, from around 1000 years ago, is considered especially cursed: several deaths and other misfortunes have been connected to the book. This copy is held by the Dark Temple in Skruj Drae and is kept heavily secure to ensure protection against its apparently cursed powers.

The Book of the Cursed is full of interesting sections: maps of the current world (this is how researchers have estimated the date the book), various spells (almost all Dark Magic), drawings and information on magical plants and animals, a calendar, medical information, and even some interesting anecdotes of the Defiled not found anywhere else. It also includes a lengthy history of Ravka.

Scholars believe that the book was created over 1000 years ago, although the exact date is unclear.   Legend says that an Excori was trapped into writing the book for the Cursed in the course of a night; he had broken his vows and was going to be brutally executed for his transgressions. The Excori pleaded with the current Most Sacred and Most Profane to spare him, and they decided to humor him: if he could pen a book that detailed all of the world's knowledge, he would be allowed to live.   The Excori was overjoyed and prayed to the the Defiled for aid. He was less overjoyed when his prayers were answered, and the Cursed appeared, demanding he write what the Cursed required. The Excori later said that in his mind, the book took 66 years to write, but when he came to, it had only been a night. The only clue that the Excori had that it wasn't a dream was 1). a completed tome of hundreds of pages and 2). a drawing of the Cursed that the Excori claimed was the Cursed's "signature."   The speed at which the Excori was able to finish the book meant that the Most Sacred and the Most Profane took him seriously and kept the book in secrecy. (They still killed the Excori.) Over the next few decades, it was kept hidden until a new Most Sacred and the Most Profane decided to display the important book in the Dark Temple. The curator for the Dark Temple died the day after displaying it of a freak accident, and the guards situated outside of the room were both murdered by an unknown assailant. The portion of the Dark Temple where it used to be housed was also destroyed by a mysterious fire.   The book was once again taken off display for several more decades until another group of Excori decided to study the book to see if the curse was real. Although no magic could be detected on the book, a large group of the Excori researchers were killed in strange, brutal, and often unexplainable ways. Misfortune followed all that had dealings with the Book of the Cursed.   After this, the book was sealed away for centuries (likely in the Kezen Catacombs). However, about a century ago, the Most Sacred and Most Profane had the most prodigious magicians and witches cast every known safety and purification spell they could, as they felt that every Ravkan had the right to view a book written by one of their own pantheon.   The book went back on display in the Dark Temple, where it resides to this day. Kept behind thick glass with dozens of runes and spells, the Solomonari is brought in periodically to ensure the strength of the spells. As far as it's known, the book has claimed no more victims, although it's difficult to trace, since so many Ravkans see it when they visit the Dark Temple.

The contents of the Book of the Cursed has been around for thousands of years, and it's impossible to trace its origins. However, the oldest copy of the book was created at least a thousand years ago, probably in Kezig.   Because this book was supposedly written by one of the Defiled, it's clear that this text is incredibly important to Ravka. 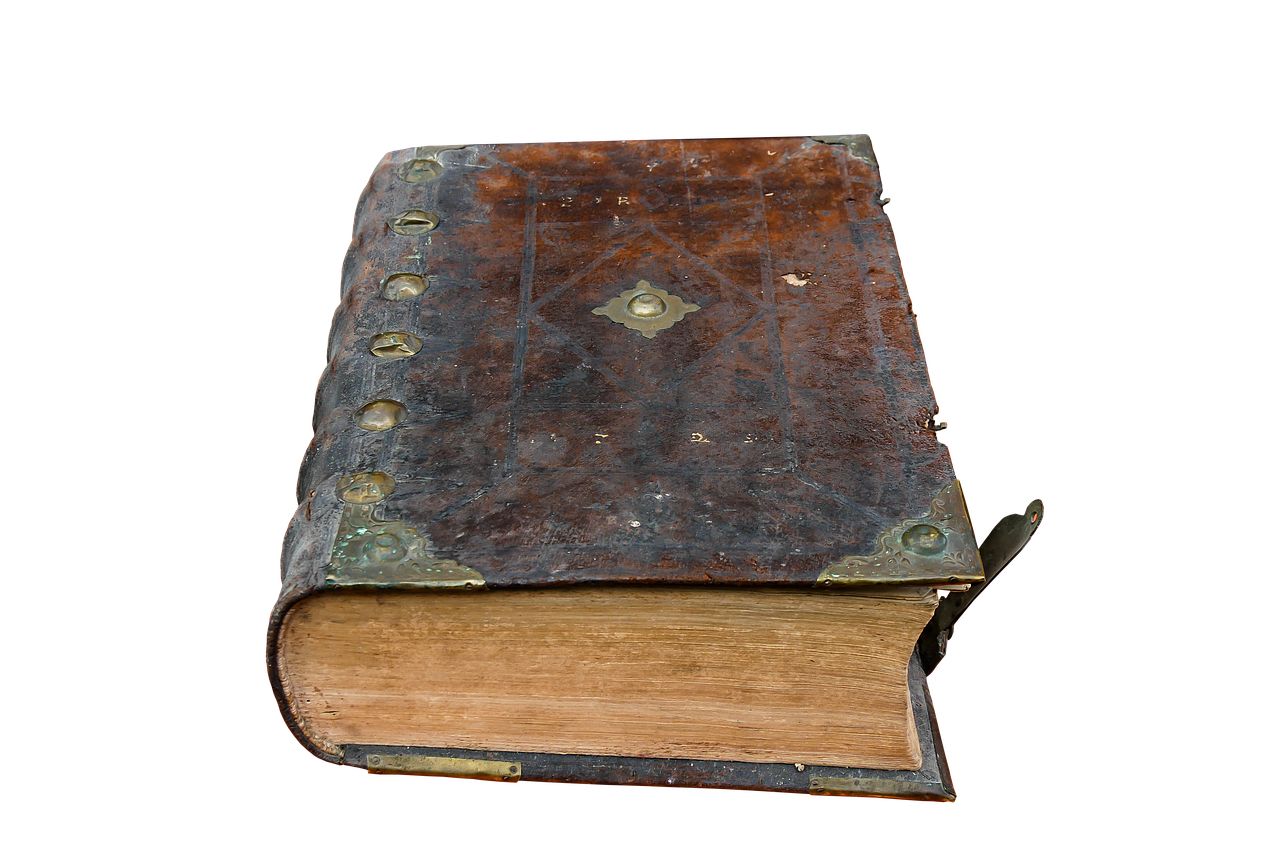 I totally ripped off the original story from the background behind the Codex Gigas. I love a cursed book!   This article is part of my Spooktober 2022 collection! As such, it's minimally edited, and I'll add more when time allows. Forgive the construction dust!