Currently we will not be using a strict form of armor damage, but I leave it in the table in order to give an indication on how durable the armor is and how long you could use it (relative to other armor) before it needs to be fixed or replaced.

Damage Immunity does not protect the wearer in any way but rather it does not get Armor Damage when hit with such an attack.

All armor is immune to Necrotic, Poison, Psychic and Radiant damage.

Damage Vulnerability does not affect the wearer in any way but rather it means that attacks from this type deal 2 Armor Damage on hit.

All armor is vulnerable to Acid damage

Magical improvements to armor are not as straightforward as it just being magic now but magic will be in the form of very specific changes such as +1 AC, not having disadvantage on stealth, allowing you to recover from exhaustion even though it is heavy armor, or whatever else we need it to do.

Note that combining multiple enchantments on a single item is difficult and can result in complications.

Fighting in armor is intensive and your body can quickly overheat. With normal armor you suffer 1 level of exhaustion for every 8 rounds you fight in normal weather. Fighting without armor causes exhaustion after 10 rounds of combat.

When wearing any armor that isn't cool, you can only travel at slow travel speed.

A short or long rest resets the count for temperature.

Some armor has the Cool property, fighting in this armor is comparable to fighting without armor.

Warm armor causes you to more quickly heat up, causing a level of exhaustion every 6 rounds.

Hot armor causes you to heat up rather quickly, causing a level of exhaustion every 4 rounds.

This armor makes more sound than other armor causing the stealth check to be [modifier] to be added to checks based on hearing.

Metallic armor reflects light and is therefore easier to see adding the [modifier] to checks based on vision.

Armor with the Metallic property does not always pose this problem as it can be created from a different material (such as dragon scales) or be painted.

Solid Armor is extremely strong and it is difficult to damage it. But when it does get damage, the material can pierce inwards, causing a wound that only gets worse.

When solid armor is piercing inward, it causes 1 piercing damage every round until it is removed. 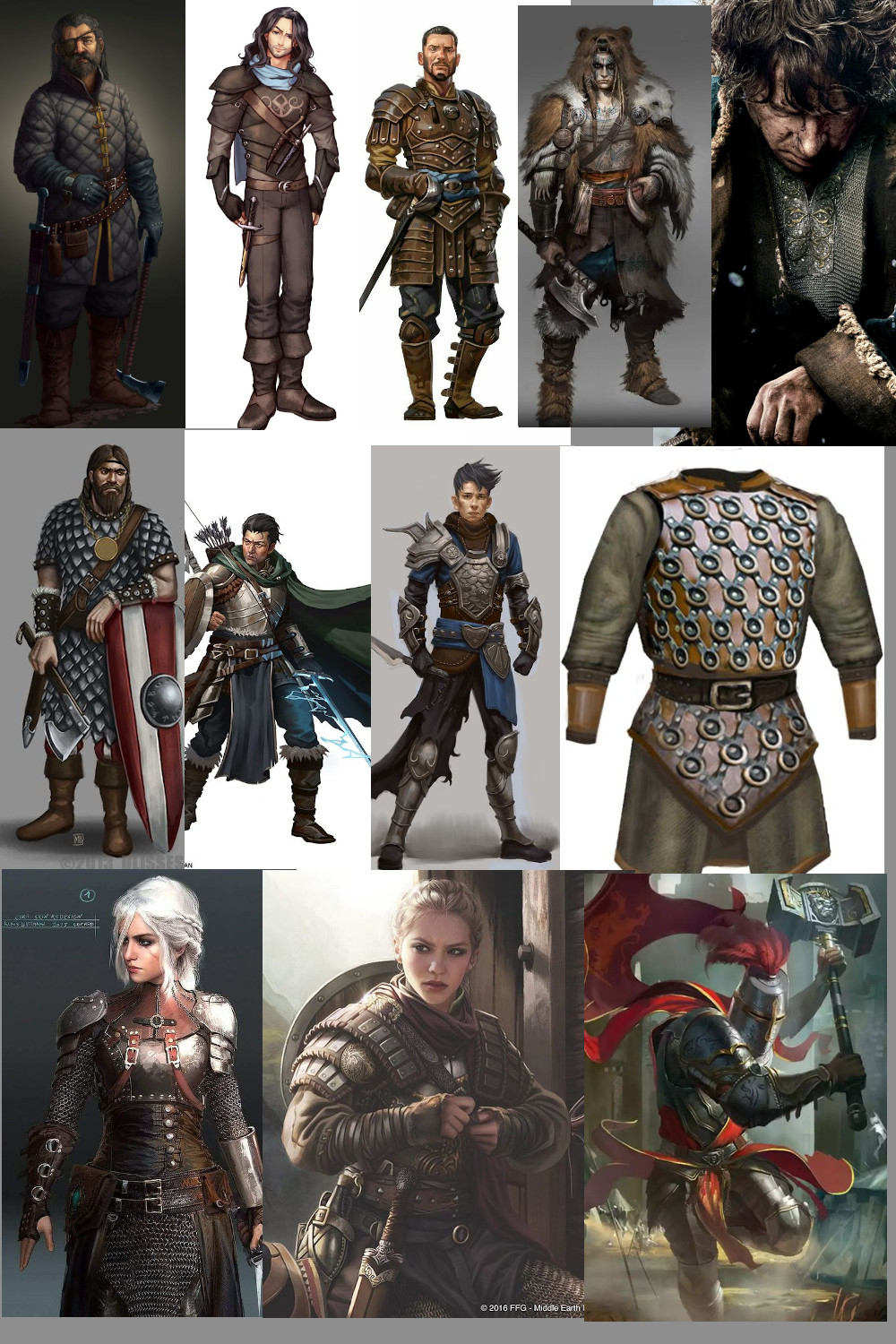