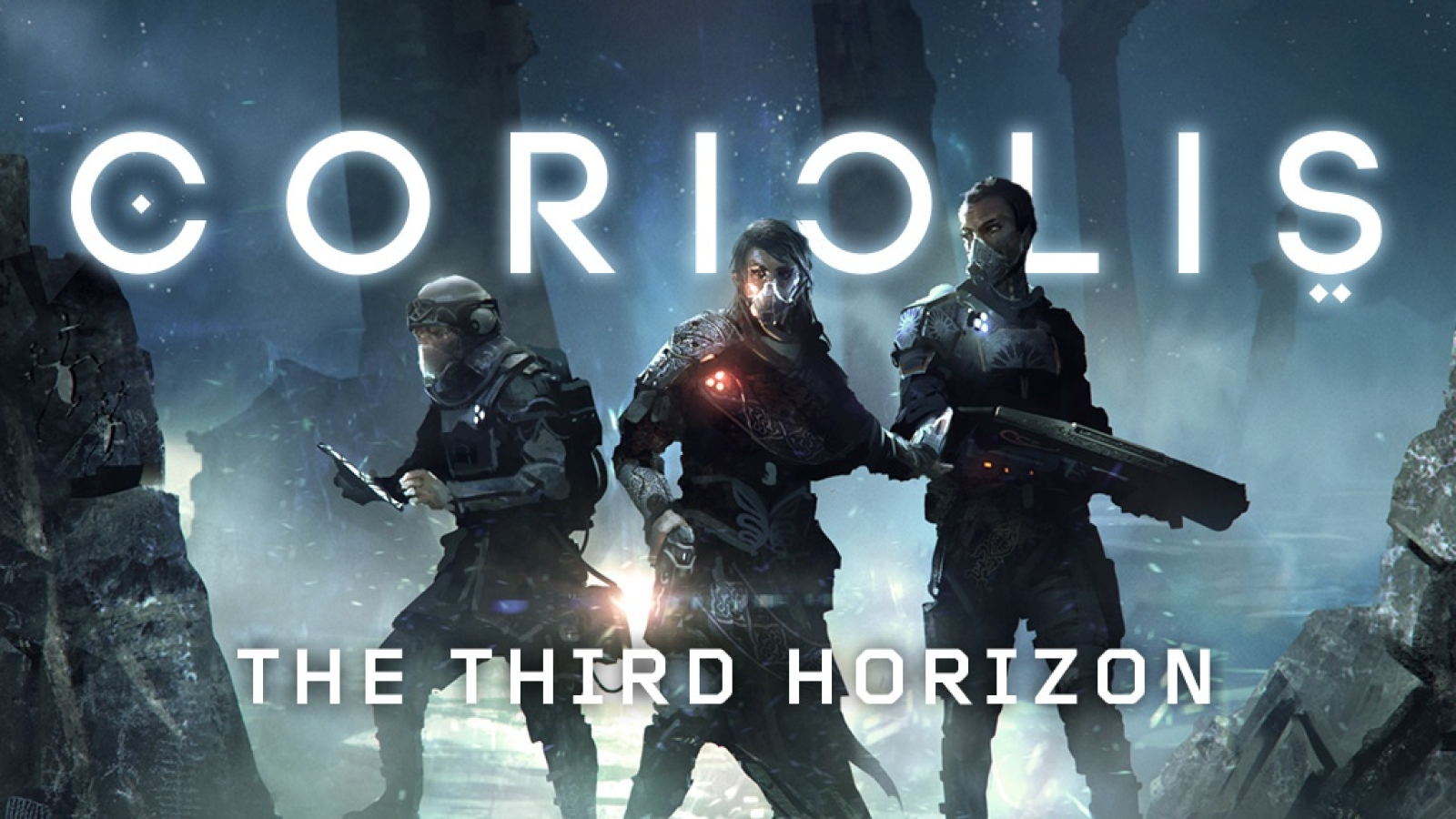 marcshake
Many hundreds of years ago, two colossal colonization vessels left Earth. Their names were Zenith and Nadir, and their destination the star Aldebaran. The crews lived their lives aboard the ships, through centuries of deep space travel. One of the ships, the Nadir, was lost somewhere in the darkness during the voyage, without leaving any trace. The Zenith continued, alone, and after traversing the empty void, finally reached its destination. But the humans onboard discovered that they were not the first to arrive in the Third Horizon. They arrived in an already colonized cluster of star systems, linked by ancient portals. A long time after the departure of Zenith, the ruling powers of Earth had discovered one of these portals, and through it a shortcut to what became known as the Third Horizon.   The Third Horizon, commonly just “the Horizon”, consists of 36 star systems joined through space and time by mystic portals. The Horizon of today is a melting pot of different cultures, peoples and factions.
Tweet

The Third Horizon has 9 Followers

This page represents the knowledge base for the RPG Coriolis. The use of visual material from the Coriolis roleplaying game and any use of all works is expressly non-commercial.   Any copyright of the original texts and images used are property of Free League or the respective artists and is used on the basis of the US FAIR USE DOCTRINE for the visual underpinning of the text, and creation of immersion to imagine a fantastic world.   -- Fair use is a use permitted by copyright statute that might otherwise be infringing. Non-profit, educational or personal use tips the balance in favour of fair use. -- If you are an artist and you do not (or no longer) want to see your work on this page, or you would like to see an addition (your page link, additional copyright notice etc), please contact me at mbustalinio [ at ] gmail.com.   This page is built for personal non-commercial use only.