Formerly a proud nation of High Elves, the name now refers to the forest that contains their ruined city of Vellardin.

Tal-Onarafel was a powerful kingdom that lived within and in harmony with the ancient forest. They were ruled by the well loved King and Queen of the White Iris Court, who were seated in the great city of Vellardin.

The Day of Great Anguish

Main article During the Darkening, the sky was darkened, and the evil drow emerged from the underdark to prey on the surface dwellers. They took the opportunity to attack their most hated opponents, the high elves of Tal-Onarafel. They broke past the defences of the ancient capital of Vellardin, and the King and Queen were killed in a devastating battle. Due to their low birthrates, elves are particularly sensitive to a loss of population. Along with taking many lives, the drow also stole the most prized treasure of the elves: their children. No one is certain what happened to the children, but due to the evil nature of the drow, many believe it unlikely that they are alive.

The Court of Fallen Leaves 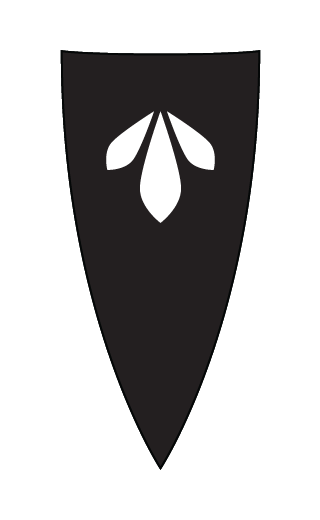 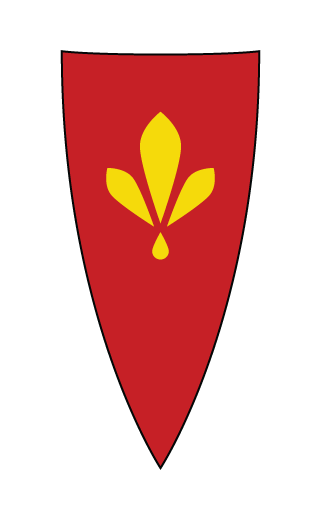 As the Darkening came to an end, and the drow retreated, very little of the noble high elf society remained. The last surviving member of the White Iris Court, and thus the heir to the throne, was Duke Oranis, the Lord of Autumn. However, the Duke is in mourning, his wife and child slaughtered by the drow. He is a paladin of the High Elf god {insert god}. He refuses to take up the mantle of nobility and the high elves follow his lead. The call his noble retinue the Court of Fallen Leaves. They have wandered the forest in mourning ever since, and can be seen as hooded figures carrying ceremonial lanterns through the dark forest.

The Court of Winter 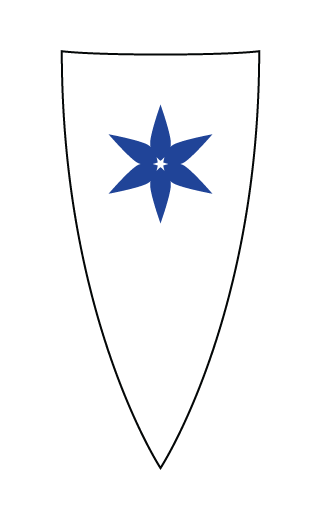 by Dan Connolly
Most of the elves follow the lead of their Duke and want to fade away. But some seek revenge against the Drow! They believe that the children may still be alive, and are gathering forces to mount an attack on their enemies. They call themselves the Court of Winter and follow Lady Verit, the Countess of Willow. She is the young daughter of the late Duke of Winter.

Remove these ads. Join the Worldbuilders Guild
The Spinelands