Rang got his start in Edge city by making his way through the semi-legal MMA circuits. He quickly became a strong contender with his own home-brewed martial arts style, which emphasized repeated, rapid strikes, earning him the nickname 'Rat-a-tat'. As with most folks involved in the city's underworld, Rang got mixed up in gang business, and soon ran afoul of a powerful local leader for failing to throw a fight. They sent a small group out to teach him a lesson. Rang fought hard, and most of the gangsters hobbled away bleeding, but he sustained a career-ending spinal injury that took over a year to heal from.   He now runs Sunkido Combat Arts, a hole-in-the wall kickboxing gym frequented by young MMA hopefuls who are down on their luck and need a place to train.

Rang has been working diligently to get back into fighting form since his surgery, and he is in great condition, but still not like he used to be. His T-9 through L-1 vertebrae were replaced with ZaibatusuTec-Trubone gen6 implants, much more expensive than he could afford. He does not know who footed the bill for the prosthetics. 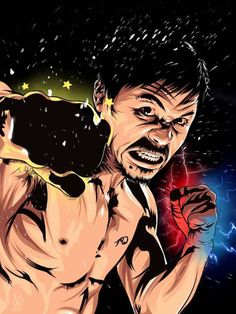