The Great Migration of the Dānāofari people would see the movement of thousands from the tradition homelands in the far south to the largely unclaimed land on a vast island to the far north. The first ships would arrive in the year 212 (996 A.S) and the vastly superior, heavily armed and armoured warriors of the Dānāofari forces would make quick work of the much more lightly prepared horse fighters of the Llennarc forces.

Reasons for the Migration

A series of bad winters and harsh summers had seen food production plummet, with heavy rains coming in the winter washing away the top soil leaving only the barren and dead dirt that wormed called home to farm in. This in turn would see massive die offs of live stock, berry bushes and other food sources leaving only fish left as a viable way to get food. Many would begin to turn to overseas markets, bringing back food and rumours of a land that was untouched by the hands of civilisation and ripe for conquest.

Many Mystics of the faith had been calling for a great holy war or face the wrath of the gods as they had not tasted blood for decades, and as it seemed the gods had begun to exact their vengeance upon the seemingly weak Dānāofari. As more and more harvests failed many would flock to the messages preached by the Mystics and would pledge to take up arms to claim more land for the faith.

The Dānāofari where a warrior people, with men trained from birth to fight, but as all other local powers where defeated and put under their boot they hungered for another fight, and the longer they where at peace the more it seemed certain that they would take up armed against one another.

Cūeng Tēcwvif had been elected as the new ruler of the Dānāofari in 209 (992 A.S) and would pledge that their society would be re-forged in the vast, untamed lands in the south. Ordering a fleet of thousands of ships to carry the hundreds of thousands of new fighters, families and their livelihoods. As soon at the first leaves began to grown on the bare winter trees the vast fleet begun their journey south, taking 3 weeks to cover the distance. Slowly mighty cliffs and mountains would rise out of the cloudy horizon and they knew the first leg of their journey was completed.

Stepping Foot in a New Land

A few ships would break off at the first sign of a beach and chose to set up a camp there, leaving the fleet to continue east along the coast. As it became clear these where not the lands promised to them by the travelers questions would start to be asked about the legitimacy of having taken part in such a large voyage. These doubts would be crushed as s tower of smoke could be seen on the horizon, then a second, and as the fleet carried on east. As the Dānāofari grew closer they could see grand towers with many roofs, covered in rich tapestries, rare gems and filled with priceless treasure. Cūeng Tēcwvif ordered that all fighting ships be organised to be on the side of the fleet that was closest to the shore and that all men prepare for battle, withing a few hours all preparations had been made and they headed to the coast, with swords drawn and chests ready to be filled with loot. The raiding would last for hours, with countless monks being killed or taken into slavery. By the time they where finished most the settlements was in flames, and one of the great towers had all but collapsed, they returned to the ships and with celebrations and sacrifices taking place they continued west. This would the life of the Dānāofari for the nest 3 months, pillaging and raiding along the coast, and by the time they reached the island of Hwitho one of Cūeng Tēcwvifs sons chose to settle and make his own Kingdom, later being crowned Cūeng Fōthi of Cūengfēdr al Sourīna. Large cliffs would begin to rise from the eastern shore, stopping any mooring of the fleet for a few days.   Continuing to follow the coast west the cliffs would soon give way to flat, open land. Groups of ships would slowly begin to break away from the armada to claim land for them selves and begin to construct their new lives. At the mouth of a mighty river Cūeng Tēcwvif would disembark and declare his new city of Ztuuz Tunaz. With a vast network of tents and roundhouses having been seen in the region the army he had taking with him would quickly raid and pillage any and all valuables from them. Any people that where found would either be sacrificed to the gods or put into slavery to build the new city. This fleet would continue west until they reached yet more cliffs, setting up several, soon to be mighty, cities.   Several more would choose to continue their voyage, believing it to be the true way of life that the gods had intended to plunder and pillage across the high seas, forming the Wofgwu al Zhakhā. They would be able to swiftly defeat many armies and continue to roam the seas in their Pirate Nation, trading goods and slaves for those they did not see as weak until now, with no one being spared except for their kinsmen back in the Dānāofari kingdoms.

The southern monks would see little further interaction with the Dānāofari, but visitors would see their traditional openness and hospitality change to a more inward and xenophobic environment after the attacks, with the taken slaves being used as scribes and teachers for the children. They would eventually form a small class of scribes that a person would be born into and would gain much respect from, despite their servitude.   Tribal leaders of the Llennarc people would have split reactions upon hearing of the migration. Following the disastrous counter attack to try and retake Ztuuz Tunaz only 3 months after its founding showed the iron clad warriors could easily dominate in battle against the lightly armed chariots of the Llennarc local tribal leaders would seek out peace with these invaders. Offerings of food, women, rare metals and ornate chariots would slowly stream into Ztuuz Tunaz for the following year before the locals realised this would not stop the southern expansion inland.

As connections with northern coastal settlements began to be established and oaths of fealty where sworn to the Cūeng it became clear that this new land would not be a simple continuation to the old. After months of deliberation a name would be chosen, the land and kingdom would be called Cūengfēdr al Cuwtōhw. 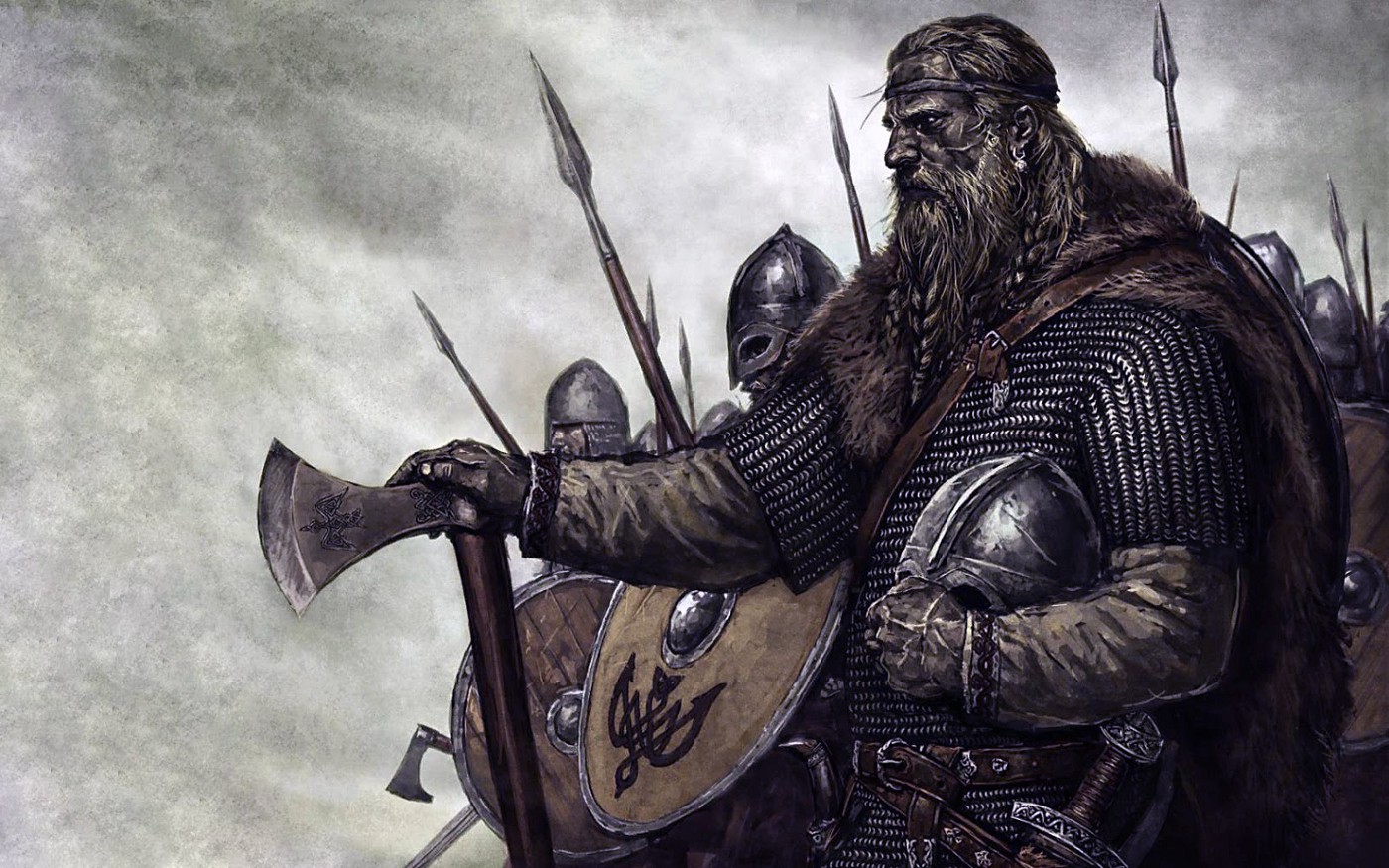