Erasyn was the kingdom directly below Tílunur, and was a lush place, mostly covered in forest. The largest kingdom in Irëduin, it also was a main agricultural site.

After its formation in 3 TA, Erasyn built up its military in response to Avkazûr's warlike attitude. When Avkazûr attacked, Erasyn formed an alliance with Tílunur and successfully beat the invasion back. When the B'omarrin Kashar were formed, Erasyn sent a small force of Royal Wardens to help Tílunur track them down, although unsuccessfully. Then again at the end of the Third Age, Erasyn sent forces to assist Tílunur against Azartius. After his defeat, Erasyn signed a new defence treaty with Ilaniya and Tílunur. At the end of the Seventh Age, Erasyn was destroyed by the Deathwatch.

Erasyn was the largest kingdom in Irëduin, and most of it was agricultural land. Surrounding the country where mountains did not was the Great Wall, a twenty metre-tall barrier built to keep the warlike Avkazûrians out of their land. Just inside was a ring of more militant states, tasked with maintaining the army. Inside that ring was another set of states, these composed of more agricultural land. Then in the centre was Raskyn, the capital.

Erasain culture and religion was based around the land, as well as the gods of fertility and prosperity. Out of all the Men of Irëduin, Erasain people were probably the closest to the land and plants, although they could not hope to rival the affinity of the Wood-Elves. Most families kept plants of some sort in their household, and the more exotic the plants, the more prestigious the family. Many people also viewed families with more ancient plants as richer and worthy of greater respect.

Erasyn was led by a Qyso, who made most of the decisions in the kingdom, although restricted by the Erasain Constitution. There was also a council of twelve nobles who advised the king on important matters. Erasyn was divided into thirty counties, each led by a governer. Each county had a larger city as its capital, along with three or four other major cities or towns. As a decentralised government, each governer possessed the authority to make most of the decisions within their county, with the Qyso remaining relatively absent from most local decisions.

The Erasain military was widely spread across the kingdom's giant mass, and maintained year-round. The army was led by the Royal Wardens, an elite, highly-trained group who acted as police for the giant realm.

The Royal Wardens were similar to the Tílunuren Rangers, but used different weapons; axes and crossbows more than swords and longbows. These crossbows were often enchanted to allow for shorter reload time, and some duplicated the quarrels as they were shot, allowing for a spray of ammunition. 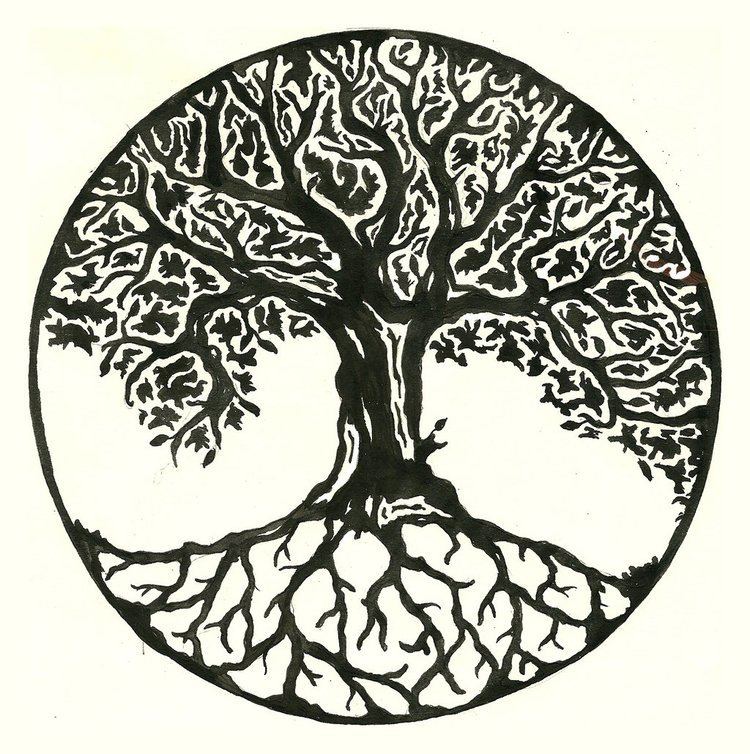