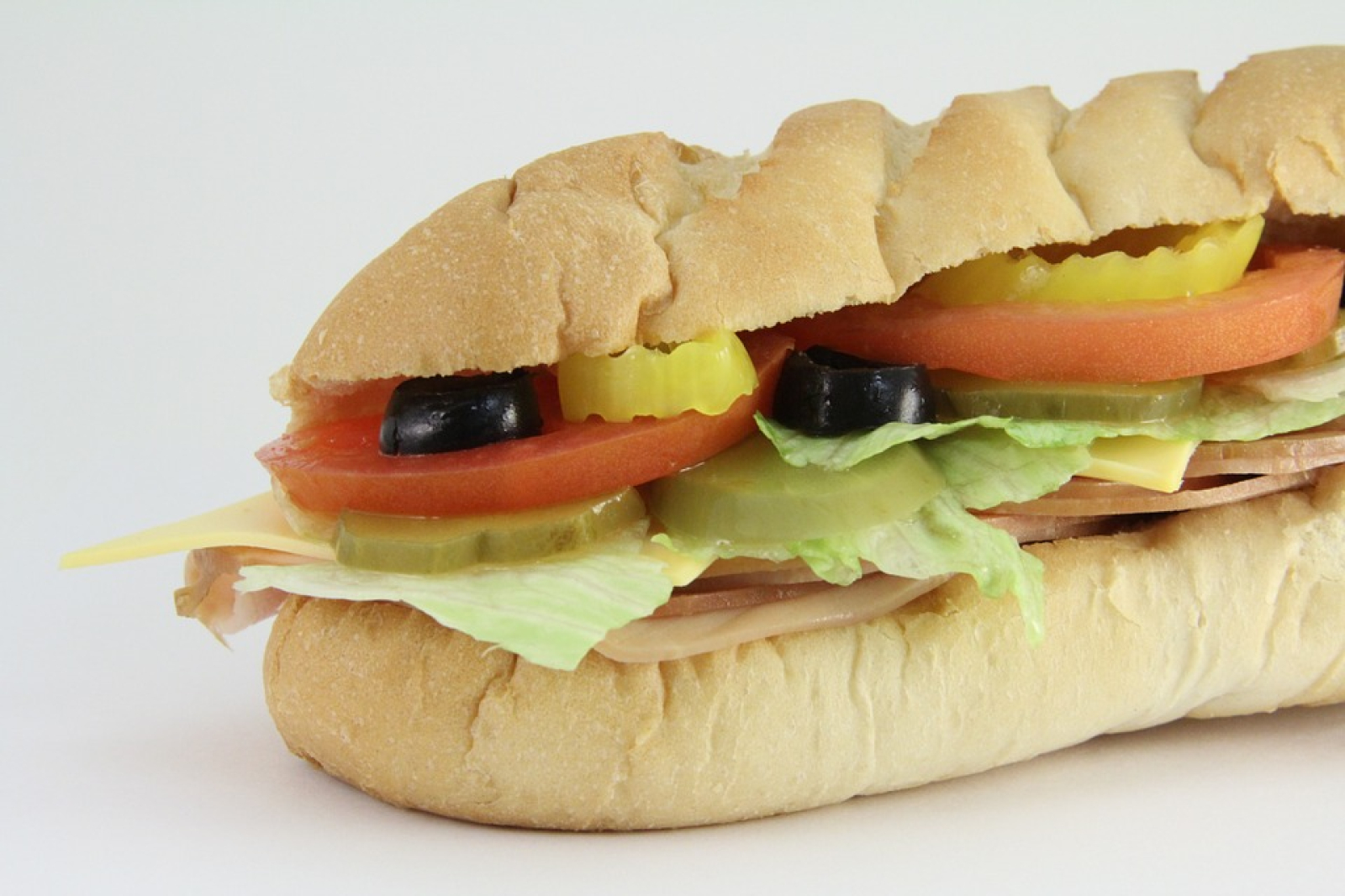 I was about to kill myself. There was a little euphoria, but no fear, as I unwrapped the foot-long bread sandwich. This would be a way to show who I was. This would be a way to prove my loyalty to these rebels. I bit down on the sweet, starchy potato and the cream-colored cheese. A few minutes of nausea and retching, and I was done. I had survived, and I was now a member of the Mitrand Liberation Front.
– Soraya of Mitrand 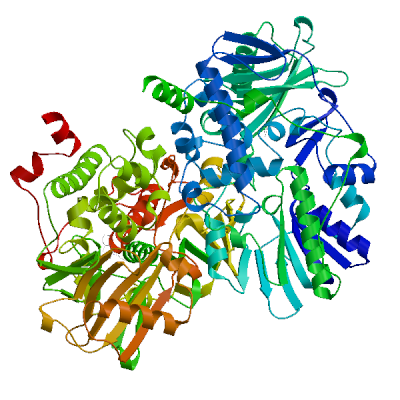 Myotoxin by ElementalShrike
The Roulette Sandwich, which can also be translated to Russian Roulette Sandwich in an Earth context, is a sandwich made from millet bread, sliced baked potatoes, and cheese. The millet bread comes from a species that produces Phenethylamine, a mild stimulant, along with a GAO-B inhibitor. The bread is renowned for its palatability, helping ease the rest of the unpleasant experience. The baked potatoes contain a fast-acting toxin, which cause the potatoes and the sandwich as a whole to be illegal in most jurisdictions. However, the toxin and its antidote are what make the sandwich unique. 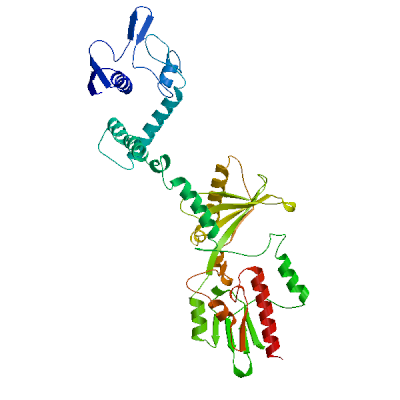 Denatured Toxin by ElementalShrike
What makes the sandwich interesting is the cheese, which contains an amount of the antidote to the tuber's toxin. This antidote denatures the toxin protein, bending it into a line-shape such that it does not disrupt ion pumps. However, the amount of antitoxin in the cheese is unpredictable, so adrenaline junkies often eat the potatoes with a certain amount of cheese, simply to get the thrill of going through a life-threatening experience heightened with the pleasure of the addictive bread. Casualty rates range from 0.1 to 40 percent. 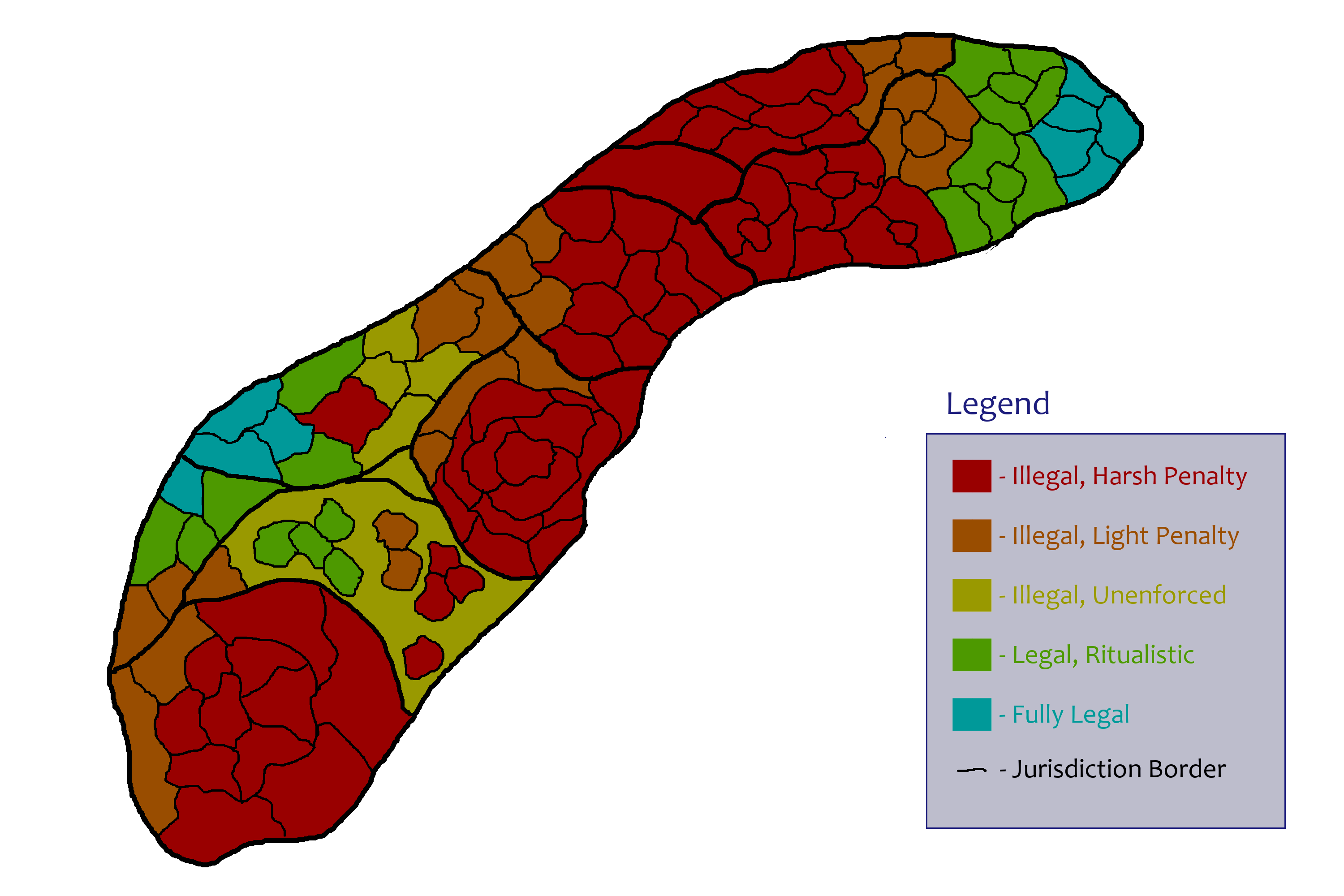 Sandwich Legality by ElementalShrike
A coming of age ceremony in the outer borderlands of the Grand Duchy of Meringia use this type of sandwich during the final phases of initiation to symbolize the initiate's loss of the fear of death, although they place a copious amount of cheese to make it near-impossible for the initiate to actually die. A similar tradition is practiced in the eastern regions of the Republic of Mitrand. However, outside those regions this sandwich and its variants are mostly illegal.   Due to its illegality and lethality, however, many secret societies use these sandwiches for initiation, to help filter out spies and defectors. For example, the pro-democracy newspaper Voice of Mitrand handed out low-lethality variants at safe houses to new initiates before the Mitrand Revolution, and guerrillas fighting over Dahang Island use it similarly, with a higher-lethality variant. In these contexts, the eating of the sandwich signify defiance of authority, by doing something both illegal and dangerous.

To bravery, brotherhood, and bronze!
Traditional toast of the Silver Sails

In general, it is made like a normal sandwich. However, different purposes call for different changes to procedure, and especially when used in initiation or coming-of-age ceremonies, the sandwich is differently prepared.
Item type
Consumable, Food / Drink
Rarity
Uncommon, usually easily obtained in regions where it is legal
Weight
200-300 grams
Dimensions
1ft long
Base Price
Variable by nation
Raw materials & Components
Notable Users:
Grand Army of Yelowan 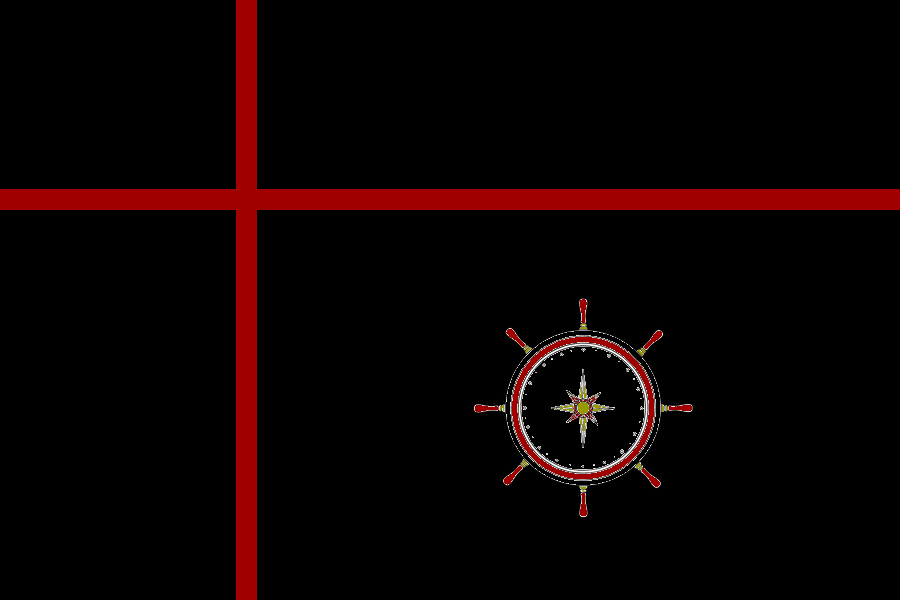 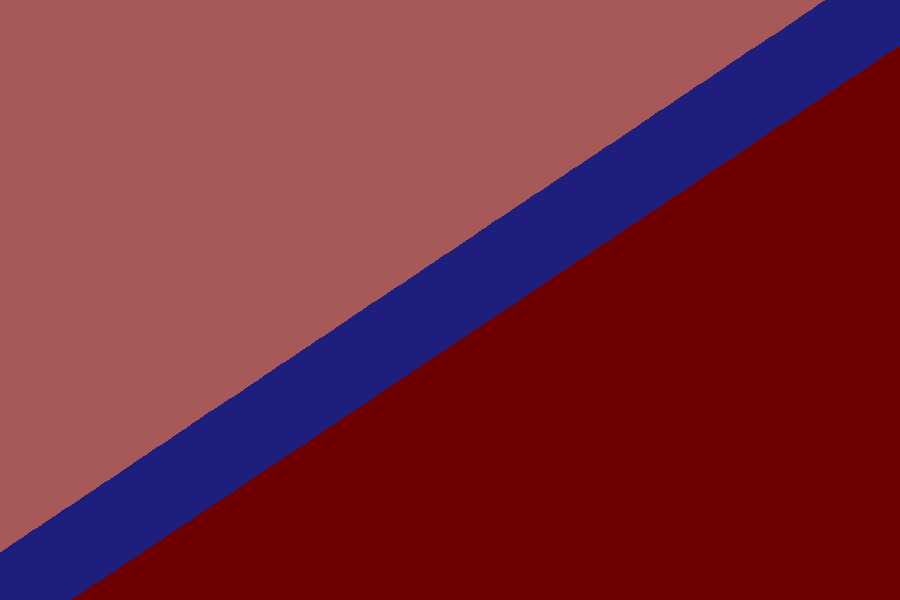 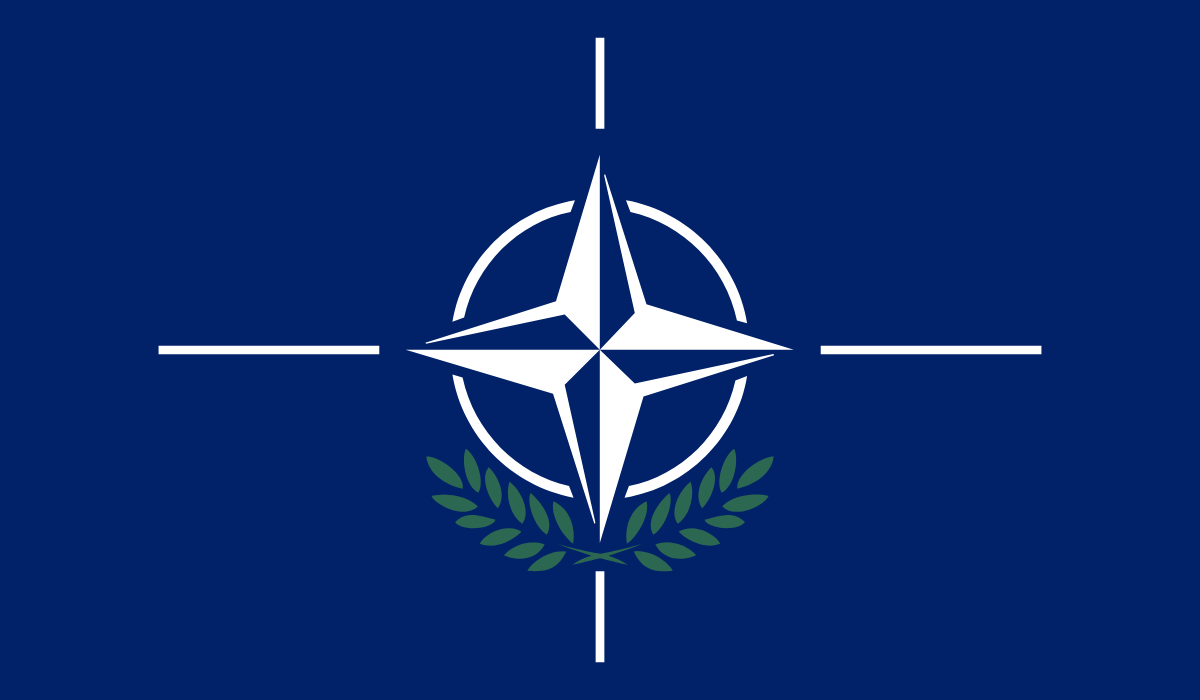 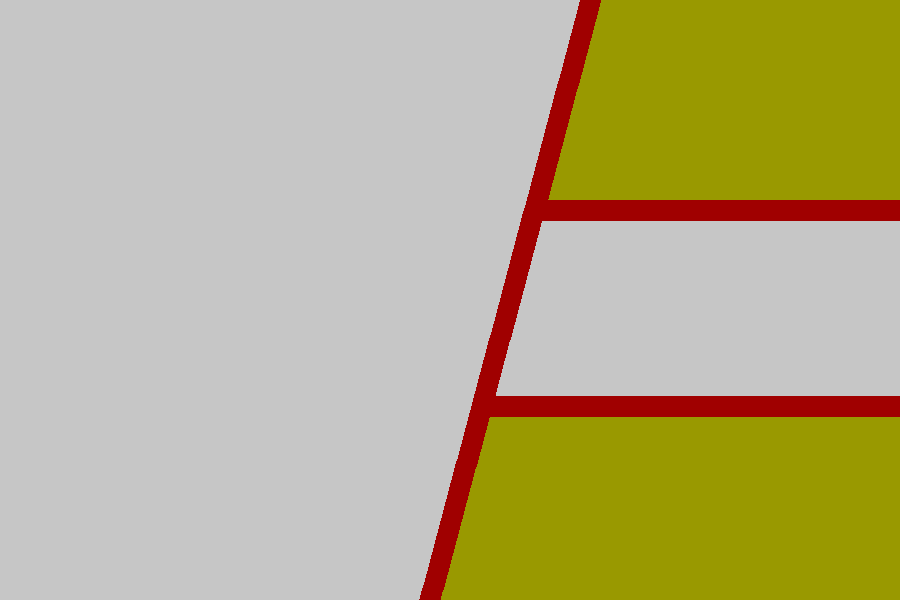 However, the toxin and its antidote are what make the sandwich unique. What makes the sandwich interesting is the cheese, which contains an amount of the antidote to the tuber's toxin.

Now ending one sentence with "what makes the sandwich unique" and starting the next with "what makes the sandwich interesting" is a bit uncomfortable to read. I'd just go with something more concise like "The potatoes are laced with a toxin, while the cheese contains a variable amount of the corresponding antitoxin".   I gotta say, the wide availability and non-suspiciousness of the potato toxin make me think that it sort of makes an ideal murder and assassination weapon. Especially murdering people who try the sandwich willingly by simply tampering with the cheese seems like an easy task to me. So I'd suggest writing a passage on that perhaps, I think that would really add to the article ^-^   I know there is a word limit on the challenge, but you can always expand the article after Saturday :3