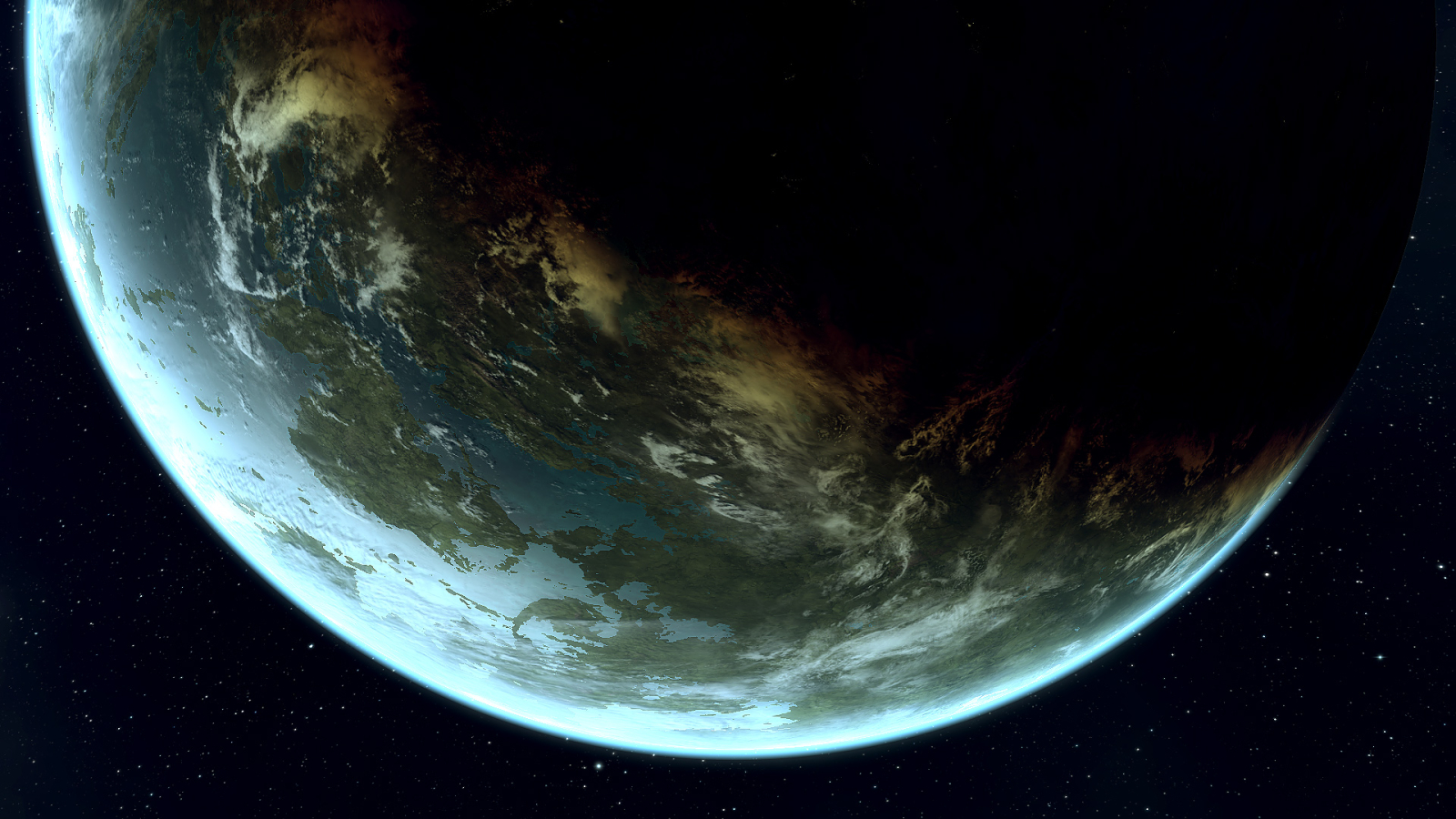 TheOrsini
The Weaver sets the loom upon a new age, and the threads of fate are scattered once more amongst the pattern…

But the Lords of Chao suffer no shackle, no tiller, no reins. Their shaping in the weave shall never cease, only quell but for a short time as the world is turned anew. The might of magic is forgotten, lost to madness, reforged anew in desperation to return as a newborn babe. Kingdoms fall, allegiances break, and the world that once was decays into myth and legend.


The year is 502 AD. It has been nearly one-hundred years since The Imperium under Elric Varadris claimed sovereignty over the mouth of the Valen River where Orlais once stood. This singular act has signalled an end to nearly four hundred years of ruination and madness. By the Emperor's hand, the study of magic and reason has been granted a firm foothold upon the world, supplanting fervor, superstition, and devotion to the gods of the lesser kingdoms.

Most of the old world still lies in the shadow of its former glory under the thumb of a hundred warlords. The Eldre’nei have anguished for three and a half centuries at the burning of the Aelawynori Forest and loss of the World Tree Lïthrinaria by power of dragonfyre. The once proud and noble people have been reduced to nothing more than bands of roving raiders struggling to survive out in the forests and wild places of the Krytan Duskwoods, now called, the Eastern Baronies, where Verde once stood. Few vestiges of old heartland remains with Österreich, bound by the iron will of the undead lord Matthias Kingsbane.

In the icy wastes to the north, the barbaric tribes of The Frostvale have finally defeated the marauding band of frost giants that have left many of their holds devastated. Old trading allegiances have been forsaken in the desperate need of southern supplies.

But all people seek shelter in these harsh times: from storm, famine, or blade. Some flock to the resurrected kingdom of Lunastria along the Pelagus River, embracing the Children of Light as their champions. Some have sought fortune in the rising kingdom of Yhastoria where once the Great Scar of uncontrollable magics tore across the land. Pilgrims have gone across the sea to old abandoned pirate havens and founded Kingsmouth in the old Dovrani tradition. There they have earned a place alongside the feline Kaiti in the lands of Aashae.

Far to the south, on the continent of Dar’suhne, the The Four Kingdoms of Jyn’ani fight monstrosities emerging from the dark, blighted jungles of Aruku Kyōfu. Along their country's southern border, a band of disgraced ronin have appeared seeking vindication for the wrong that none but they believe is true. 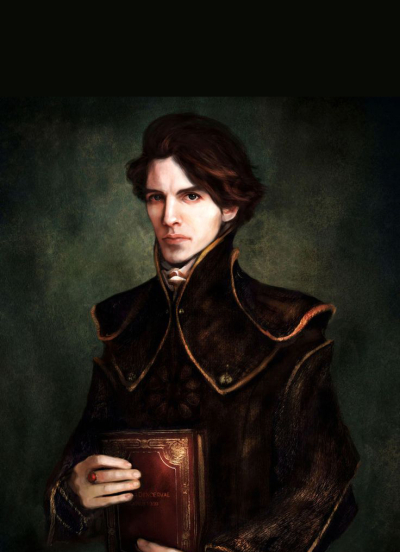 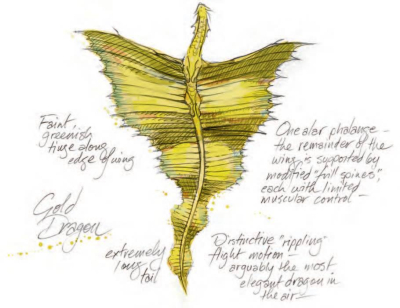 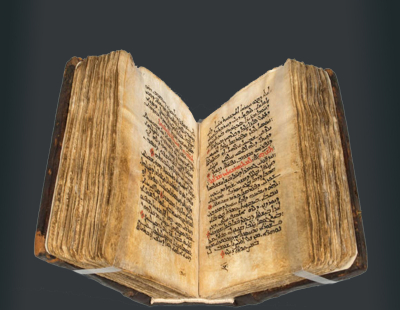 Writs of Adventure
The Ruins of Ner'ai Discussion Boards

The Ruins of Ner'ai has 8 Adventurers

Relics of the Past

Disclaimer: All art within this setting is used without permission or notice. I have done my best to credit those wonderful artists and their work. Please notify me of any inaccuracies to credit the right author or any requests to remove work.