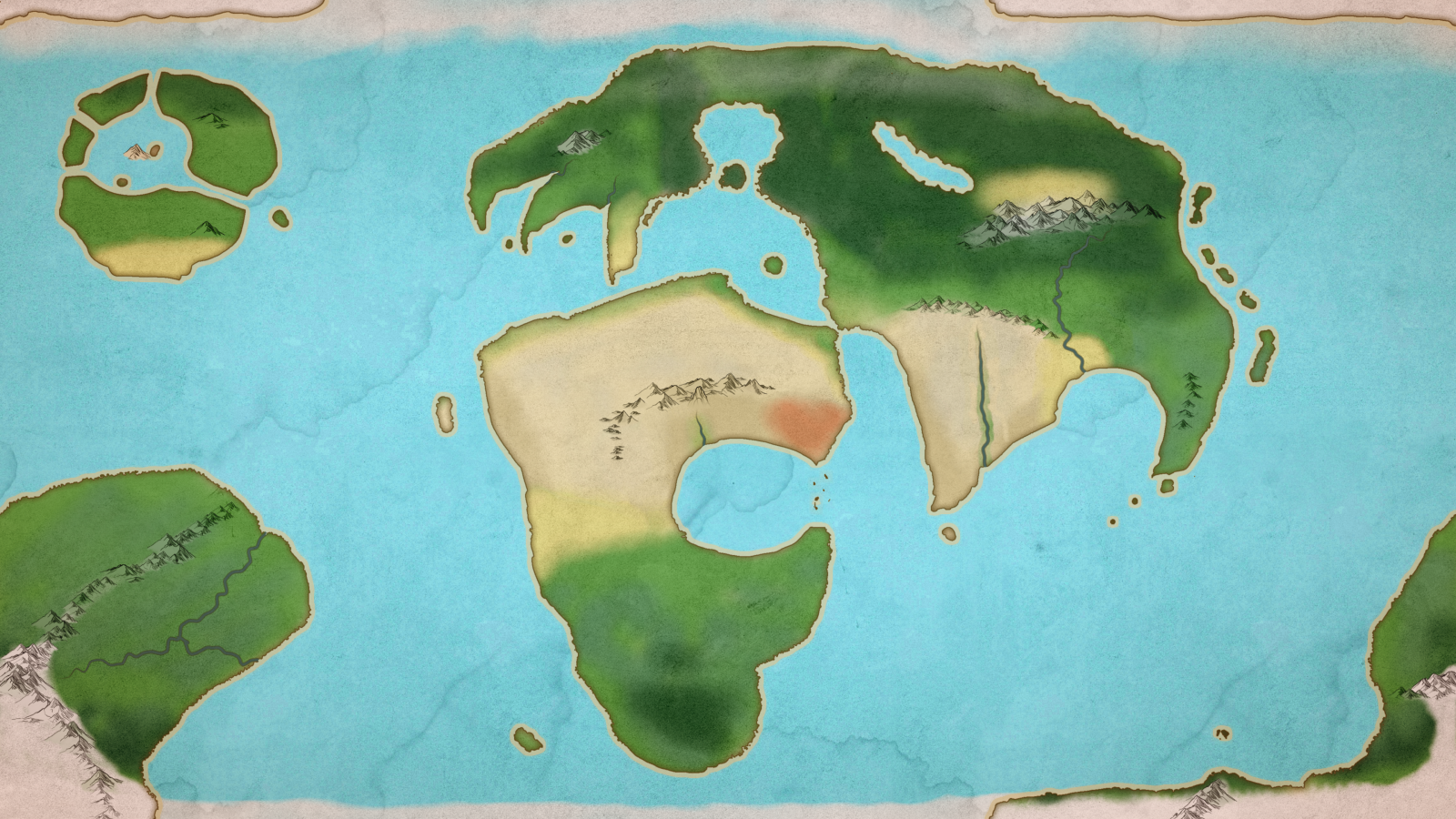 The Twin Magics of Asmira and Kala


On this planet, there are two energies that flow through the planet and most life forms. Asmira, the magic of sentience and thought, and Kala, the energy of Life. All life on the planet contains the energy of Life and this energy encourages things to grow and enriches the world. Only sentient life forms, those capable of selfaware, rational thought have the ability to draw upon and manipulate Asmira. Asmira however, does not only show up in sentient life, but also runs in rivers throughtout the planet, typically below the planet's surface.

As explained above, Asmira is the magic of sentience and the energy that is utilized for spell casting on this world. Each sentient species on this planet utilizes Asmira in different ways and for similar and different ends. Asmira flows through the body of these species in a similar way to real world chakras. The energy wells up from the brain before passing down and through to the rest of the body. Asmira can be accessed through a variety of mental tricks and techniques. It can be used to influence and manipulate the world around the caster in a variety of ways. Some examples of this are:


(*) Due to Asmira being a power of the mind, there are certain dangers associated with certain tasks. Any magic which involves the user reaching out with Asmira and "touching" the mind or body of another living creature comes with an inherent danger of "tangling."

Tangling is a magically created condition where when one (or more) minds touch one (or more) other minds or bodies, the mind can become entangled with the other. You can think of this a bit like getting a fishing line tangled in a net. The mind is not meant to touch another's so directly. This contact naturally causes a huge amound of existential fear and dread. This can cause both the mage (if unexperienced) and the subject of their casting to start to flail about in panic. This can further entangle the two and make it impossible for them to be un-entangled. While entangled, the two bodies mimic each other, both minds becoming capable of controlling both bodies at the same time. This most commonly shows up as all individuals involved convulsing, screaming, gnashing their teeth, frothing at the mouth, etc. If two minds are incapable of being extracted from each other, the only recourse is to kill all individuals who are entangled.

Elementals are a naturally occuring phenomena on the planet. Any natural element such as sand, rock, metal, water, air, earth, fire, etc. can become an elemental. Elementals normally form around areas with high concentrations of Asmira, these areas typically coinciding with the naturally occuring "ley lines" of Asmira that flow around the planet. Elementals are a weird form of pseudo-conciousness that is both capable of utilizing Asmira, and capable of being entangled, but are not considered to be a "true conciousness," because their attachment to their elemental bodies is much more fragile than that of a more organic stable sentient species.


Kala, the energy of Life

The energy of Life is a much more prolific force on the planet than Asmira. It occurs everywhere there is life or something growing. It is the energy that organisms take in and utilize when they consume food. All life forms have chakras of Kala that flow within them, starting from the belly and radiating outwards similar to a circulatory system. When an organism dies, its Kala returns to the planet, eventually collecting to form rivers or "ley lines of Kala," similar to Asmira. These rivers of Kala do not necessarily follow the same paths as the rivers of Asmira, though when they do, or when they cross paths, those places are places of extraordinarily powerful magic. Such places are often home to particularly long living and powerful elementals.