Go to The Mother's Garden Homepage

Post-Apocalyptic Sci-Fantasy. Science vs. Magic; Knowledge vs. Faith (and how they blend)   Humanity brought itself to the brink with nuclear war. Society completely disintegrated. What survivors remained were horribly irradiated and have had to adapt to survive.   Slowly, life flourished again. The old world was forgotten. Humans, though mutated, formed new tribes and nations, valuing virtues that they associated with patron creatures. The wildlife is truly wild and strange after several thousand years of struggle in the irradiated landscape.   Well... that's true of all but one place. One city. There, great pains have been taken to correct and reject mutation. To keep humanity in it's "true" and "pure" state. Science is their nominative religion. This place is guarded by automated, heavy laser ordinance (to keep mutants out) and massive walls (to keep humans in). It's not a terrible place to live, but something sinister lurks under the blinding lights and polished chrome. 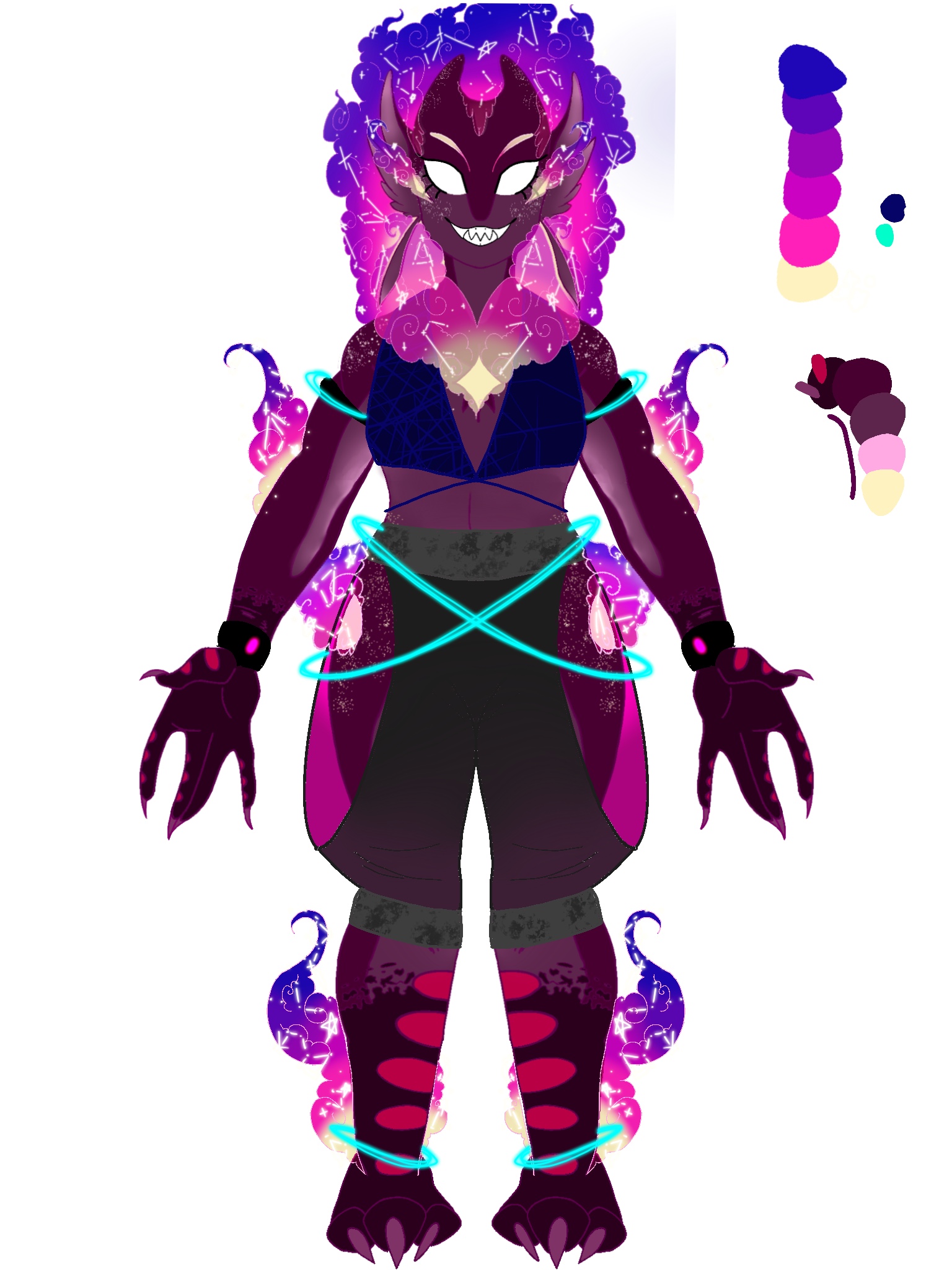