The Saltmarsh cities gates and wall that stands to the east is an impressive fortification commissioned by Bard's Gate before the Huun siege. Saltmarsh was built on the ruins of a much older settlement sometimes called "Old Harbor" or "Old Saltmarsh". One sign of this was the stretch of wall that spanned the southern border of the town.   After the town joined the Suzerainty of Bard's Gate and two additional members of the council were installed, in a show of good faith it was decided that the town would need to be fortified. Marauding orc threats, bandits and the growing threat of the Sea King's convinced them to agree, and the fortifications construction was begun. When the southern wall was mostly finished, the Huun siege on their parents city of Bard's Gate meant that the entire fortification was never finished. With the siege over and Bard's Gate reasserting its control on its territories, talk has begun of finishing this wall and putting up the proposed Sea Bastion, but opposition to this and an uncertainty of funds has stalled the project.   The garrison at the gate consists of a few older guards who are nearing retirement, and is generally a quiet place. The garrison is led by Etmund, a capable old horseman who now only lazily watches the north gate with his garisson. Along with the guards, the gate is also visited by Phillip Darlington-Whit, a somewhat pretentious man who was installed here by Eliander Fireborn and the Burghers of Bard's Gate.   Most goods coming through Saltmarsh do it by way of the sea, before passing by land north to Darnagal or south to Freegate. Because of this the goods are inspected at port rather than through the gates, where taxes are collected and applied. Occasionally when a large caravan, something suspicious or someone without the proper paperwork attempts passage, Philip is called to do an examination.

Etmund is an old horsemen, he has recently been promoted to Captain of the Guard after a vote passed making it impossible to hold both captain and council member. He is nearing retirement, and is serving out the remainder of his time in the guard in command of the garrison at the southern wall. The work here is slow, with little that needs done and most of the time spent in leisure. Most of his companions are nearing retirement as well were fellow mercenaries from his old company. Here he lazily sips on his drink, oversees the inspection when a caravan passes, and spends his days in relaxation playing cards, smoking a pipe or taking a nap. While you wouldn't know it, in his youth he was a capable fighter, though even in his old age he remains remarkable with a sword. He is talkative, and when an interesting looking caravan comes by he loves to engage them in conversation. In fact, he can be a bit over-talkative as if someone entertains them with a good enough story he often forgets his duty of searching caravans for contraband. He is suspicious of Orcs and Half-orcs, having spent much of his time in the old mercenary company, The Sea Shephards, fighting against a few marauding tribes that causes the people of the plains much grief. He was infected with Lycanthropy long ago and has struggled to obtain enough Wolfsbane to curb his affliction.

Issalynn is a Half-elf from the city of Bard's Gate. Her father, High Admiral Dormeris Belmin, is currently a rather fat man, but in his youth he was rather dashing and managed to woo an elven merchant. She left him with a half-elven child, Issalynn before going to a far of land. She never knew her mother, and her father raised her to value hard work and discipline. She displayed an inherent magical talent from a young age, and her father enrolled her in The Bards Gate Wizards Guild where she received a proper education. She learned well and her meticulous nature and inherent skill allowed her to advance quickly. In return for her training he owed a favor to one of the Burghers, and she was assigned by her father a temporary job out of Saltmarsh. While normally this might be a bit overkill to have someone as capable as her in such a small port, the Admiralty desires it as a strategic location and values her aid. In Saltmarsh she works for and reports directly to Eliander Fireborn and Phillip Darlington-Whit. She uses her skills to perform various magical spells and doings, depending on the villages needs. She is capable of detecting magical auras as well as many other spells, and uses her skills to check for magical contraband. She is serious and dutiful in her work, and is uncaring to the pleas of others. She believes that anything she finds that doesn't comply with the law means that the person is either lying, is incompetent or is a somehow a ne'er-do-well. She has little patience, and will bring the law down upon those that annoy her. Saltmarsh and other rustic towns she holds with a particular level of contempt after being used to the modern luxuries of Bards Gate, and she sees the Loyalists attempts to modernize the port a great and noble goal. Her manner eases up significantly when she meets others that share her beliefs, and a bit of music, dance or wine can open her up to actual conversation. She does not imbibe in these at any old tavern however, and only eases up when invited to an event or house party.

Phillip was recently transferred to Saltmarsh from Bard's Gate at the request of the admiralty. He arrived with a small group of tax collectors that had each been trained at the main city and dutiful does his work to enforce Bards gates tax laws on the village. In Saltmarsh he manages the taxes and collections of the city and his men examine incoming goods and materials for contraband. He has been assigned the wizard Issalyn who checks for anything out of the ordinary, but rarely does anyone try anything that elaborate. He considers this a transitory job, and seeks a higher position in time. Like his boss Eliandor Fireborn, they share a bit of contempt for those the traditionalists of Saltmarsh, and thinks that it needs to modernize. For this reason he treats those he sees as rustic or uncivilized with contempt, and anyone who dresses well with respect. He is an excellent appraiser both in property and goods. 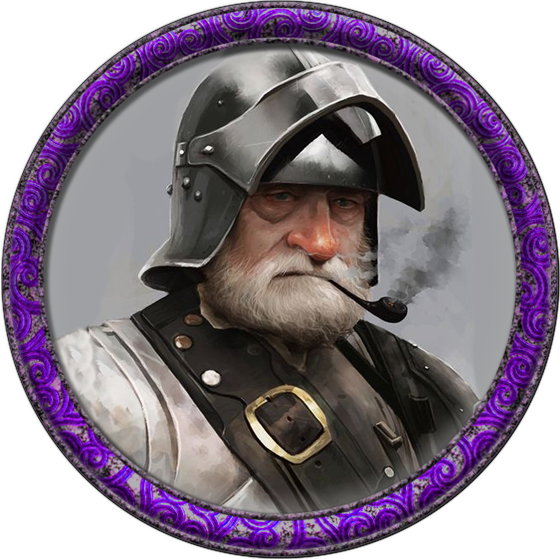 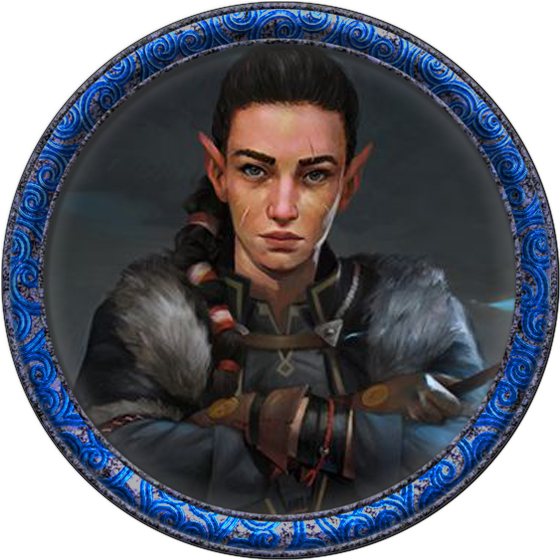 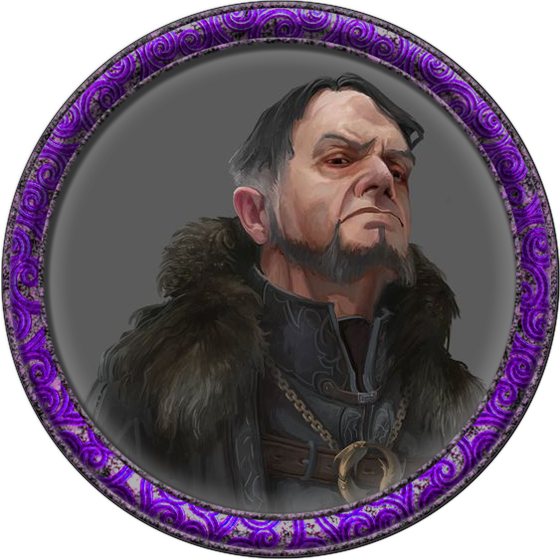