Gellan Primewater maintains a large mansion right on the docks, allowing him to oversee his ships from his upstairs window. He sometimes leans out to shout orders or answer questions for his captains and crews, his booming voice echoing over the docks.   While one edge faces the sea, the remainder is a walled courtyard with metal spikes on top to deter intruders. He maintains a few guards full time, and has magical wards in place to ward the more sensitive areas. The courtyard has a beautiful garden, an outdoor eating area and kitchen, a servants quarters and a small mausoleum that houses both his and his wives ashes. The mansion is one of the very few in the entire village to have a cellar, which was meticulously crafted to prevent water from entering, being this close to the sea.   The mansion's most notable feature is its grand entryway and feast hall. Gellan tries to host at least one extravagant feast per week, most often organized by his wife, Clarissa Primewater. Headlined by food and drink bought in distant ports, he brings in those in prominent positions across the city. His cook, a young and Foppish gnome named Feliza, has worked for years with all manner of exotic folk and produces some of the best food found up the Akados coast. He sometimes hires adventurers to find rare herbs, meats, and other ingredients for his dishes.

Wife of Gellan and mother of Priscilla, she is well known among the nobility of the town and loves to throw parties.

Feliza is a foppish, excitable gnome that serves Gellan Primewater in Saltmarsh. He is an excellent chef, and loves to host extravagant parties at the estate.
Sigil 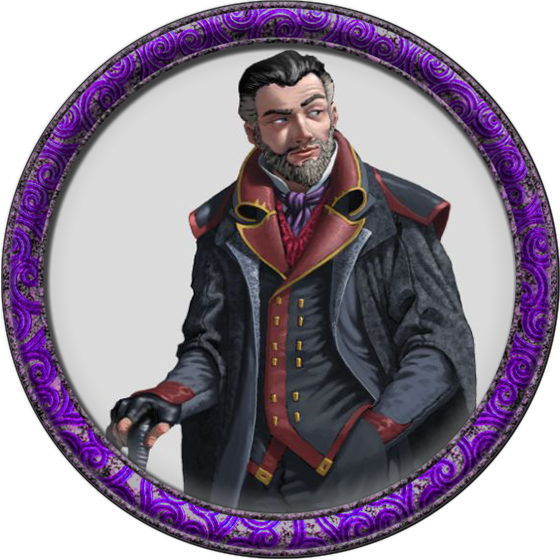 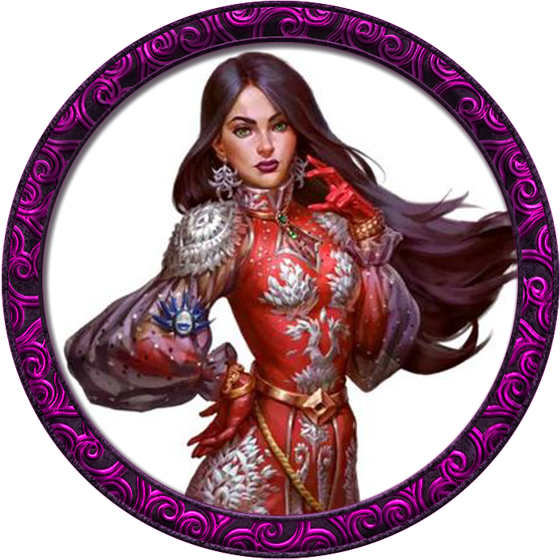 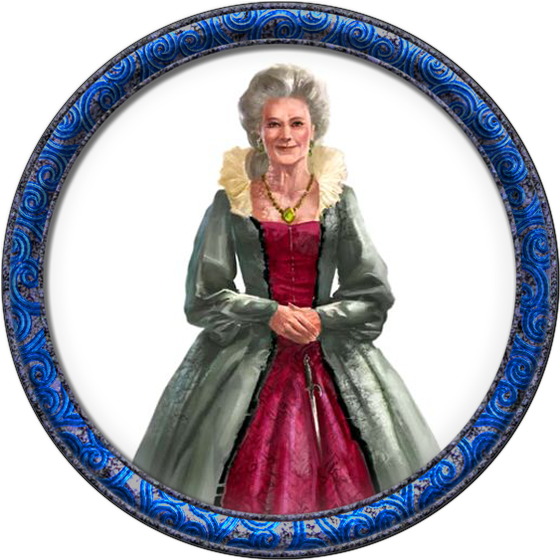 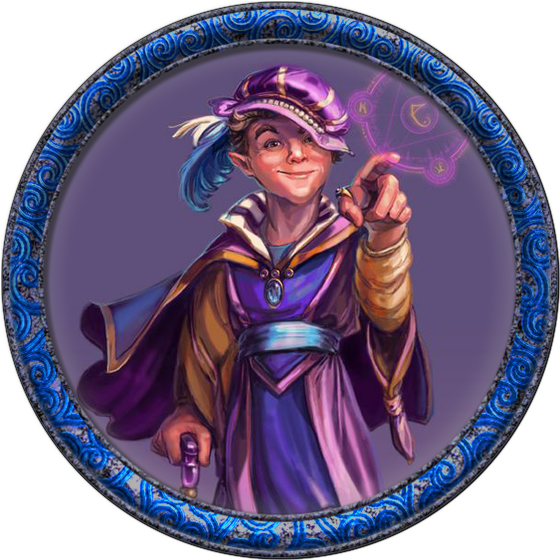