With the abduction operation uncovered and the destination of the paralyzed bodies known, the group took a rest before departing into the Briny Marsh in search of Gilean Vels evil lair.   The map found on the wagon aided the group in safely navigating through the treacherous swamp, with little trouble plaguing the group until the destination was in sight. Surrounded by a thick blanket of smoke, a large black structure stood on an enormous slab of stone. Three enormous smoke stacks billowed out black soot, and an enormous relief of Orcus was carved above its single black door. Not a single other entrance was seen, so the group prepared to enter. Morrigan detected a faint presence of negative energy surrounding the building, enough to wither the plants but not enough to cause the group much harm. The group also noticed the walls of the massive structure were painted in what appeared to be blood, with strange metal shavings embedded in the gruesome "paint".   Zelem used his magic to transform Danta into a gaseous cloud, who managed to slip under the locked door and investigate inside. The entry way had a few paintings and was well furnished, but otherwise nothing outwardly hostile. A secret passage was found in the northwest wall where the bard found another room, containing Zinaida Quespar, an elf from the Sylvanthalor kingdom. They returned to the entrance and using Dispel magic was able to remove the arcane lock and let the rest in.   The group continued to the northwest from where Zinaida was found, and an immense pile of bodies was discovered. All of them alive, the paralyzed folk came from all around and were in bad condition. Before the group could help, shadows emerged from the darkness and attacked! While they sapped Panic of some strength, they were otherwise unable to land many blows and were cast back to the shadowfell.   Zinaida offered to help the poor folk out of the building while the group went on, and the group ventured west. As soon as Panics light from her mace fell upon an enormous stone statue, it animated and attacked! It got a fierce hit on Pink, but otherwise crumbled after repeated blows. The next room contained some sort of puzzle, a scale set upon a marble pedestal with a shriveled black heart on one side and a small pile of coins on the other. Everyone backed out as Morrigan tossed a body on one of the scales, and to no one's surprise it triggered the trap! Gas began to pour in, flooding the room with noxious fumes that hurt Morrigan despite not needing to breath. She exited the room quickly, and the gas began to return dissipate.   Not sure what that meant, the group continued south where a lever was found. Using Mage Hand to avoid a possible trap, the group pulled the lever, sending a reverberating gong sound throughout the facility. The alarm raised, the group was attacked by a gigantic group of cultists, followed by a powerful caster. The death cult cleric summoned a beholder zombie which was banished by Zelem, and using a combination of Wall of Fire and Ruvens powerful Maelstrom the cultists were easily culled as the rest of the group cut them down. The cleric, bewildered and outnumbered had retreated slightly, but after a devastating couple of hacks from Pink, he was on his last legs and as Panics fire elemental moved over him, he fell. 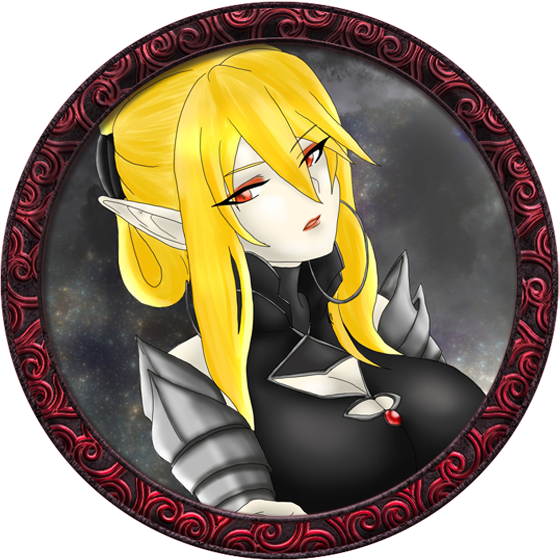 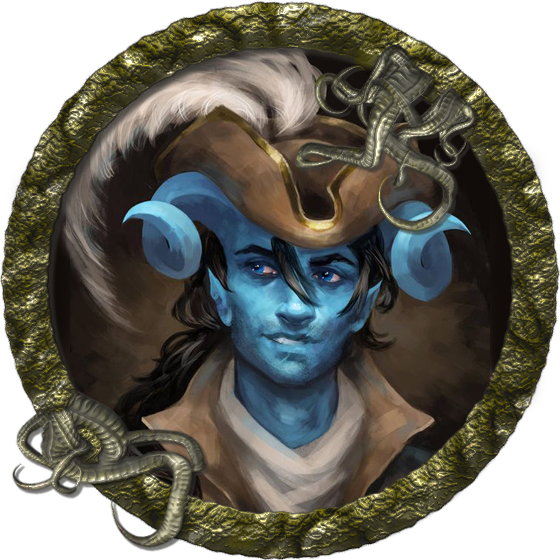 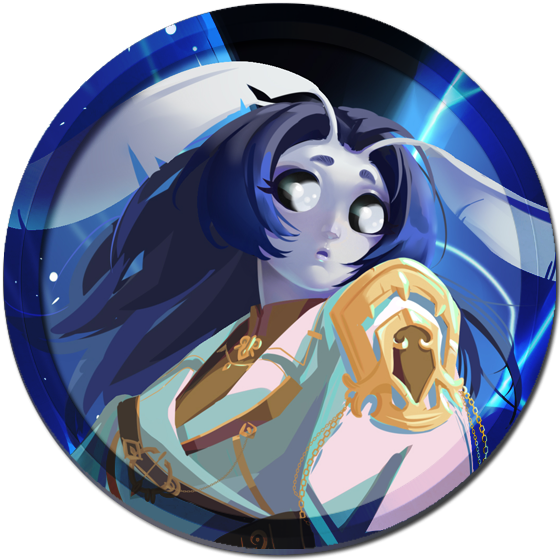 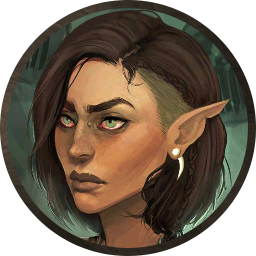 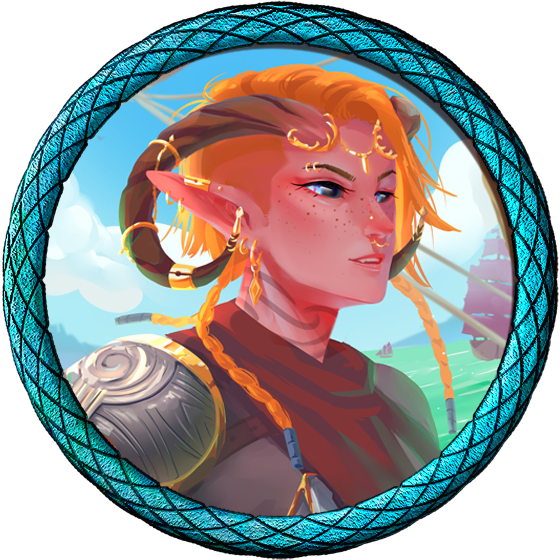 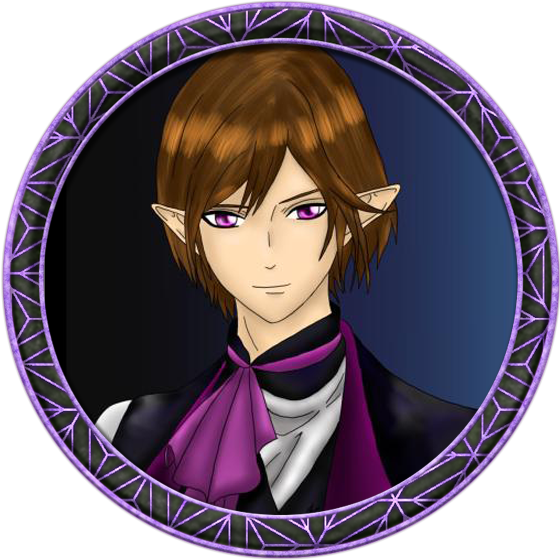 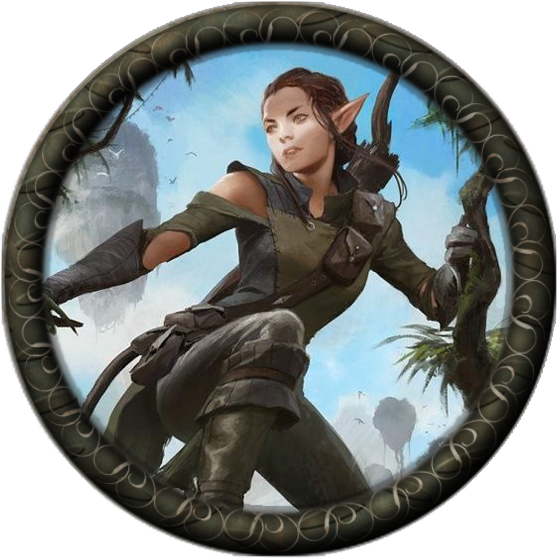 Zinaida Quespar - A ranger of the Sylvanthalor Kingdom, the elf patrol was captured on their border lands by a large amount of ghouls and a powerful necromancer. 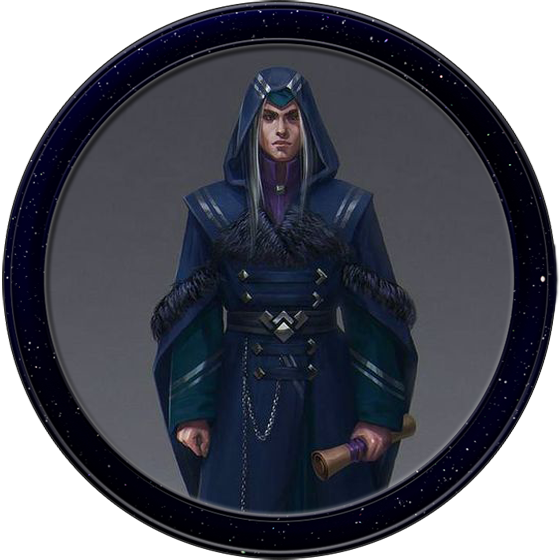 Siebkron - A powerful high ranking cultist of Orcus, struck down by the party in Gileans evil sanctuary.