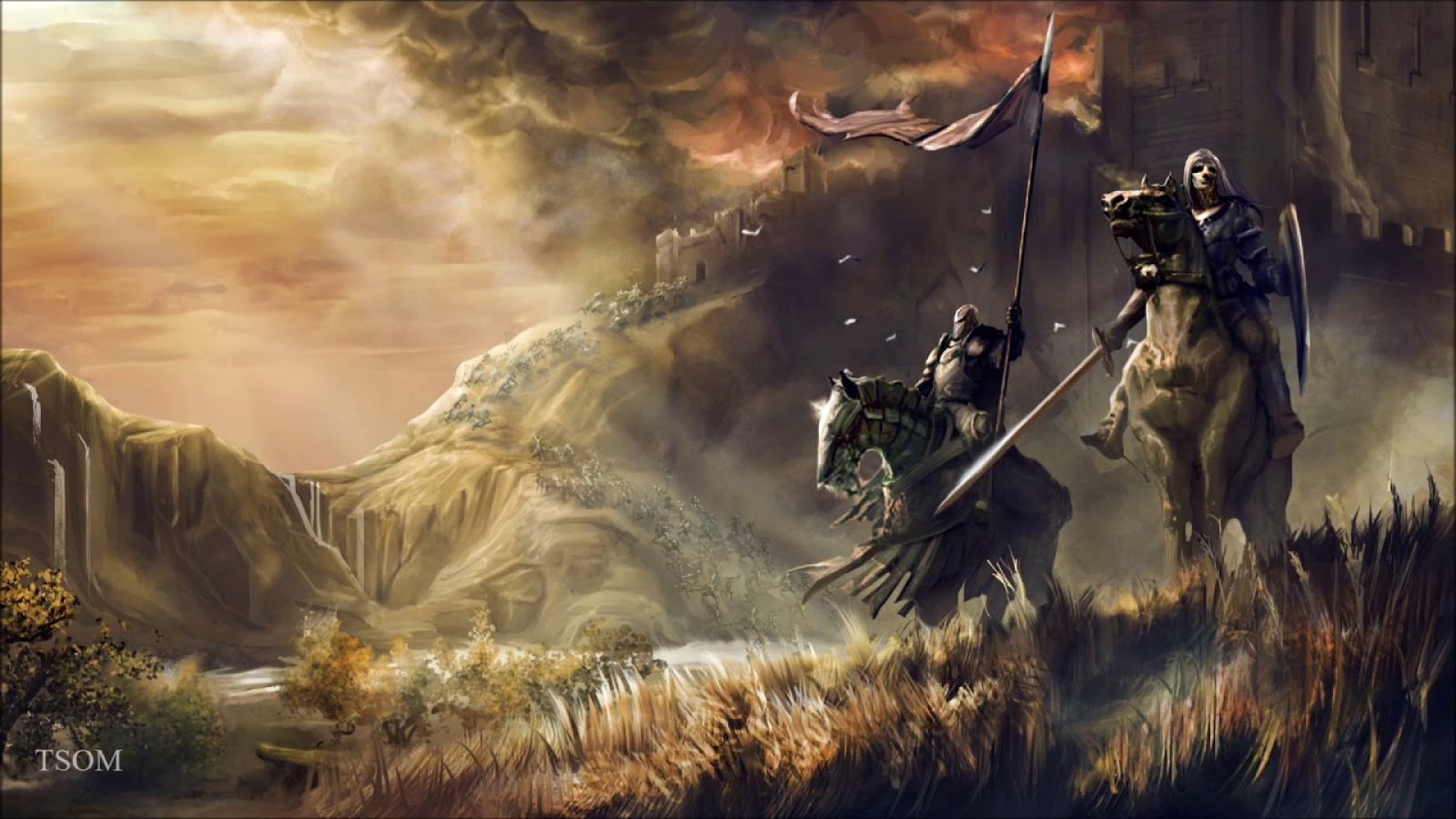 Sharkspurr
From the Secret Histories of the Dead:   "I surfaced to wild seas and the raging neon flaring of a sunset which surely no civilized being had seen before. Low in the western sky was Alune, child of sorrow, soul-soother, light-bringer to the night. And above, caught in the streaming rays of sunset, was the red, veined mass of Shiva, destroyer, harbinger of ill, goddess of monsters and fear. Three times the size of Alune, the world still quaked with her passage.   My brothers, sisters and I swam to the newborn shore, thinking we were the first creatures to walk the Land since the Inversion of All. We had great works to do – to remake life, to create what was, anew. To breathe civilization into the new Land.   Upon the steaming beach I looked upon the closest of my companions and we said nothing, only nodded to one another, and then we set out to the eight corners of the Land. (from The Wisdom of Tamerlane, collected by Asamath Grecerius from the oral tradition of the Two-Blade Axe Clan of the Dragohn)   That was 28,000 years ago.

The Land has 0 Followers